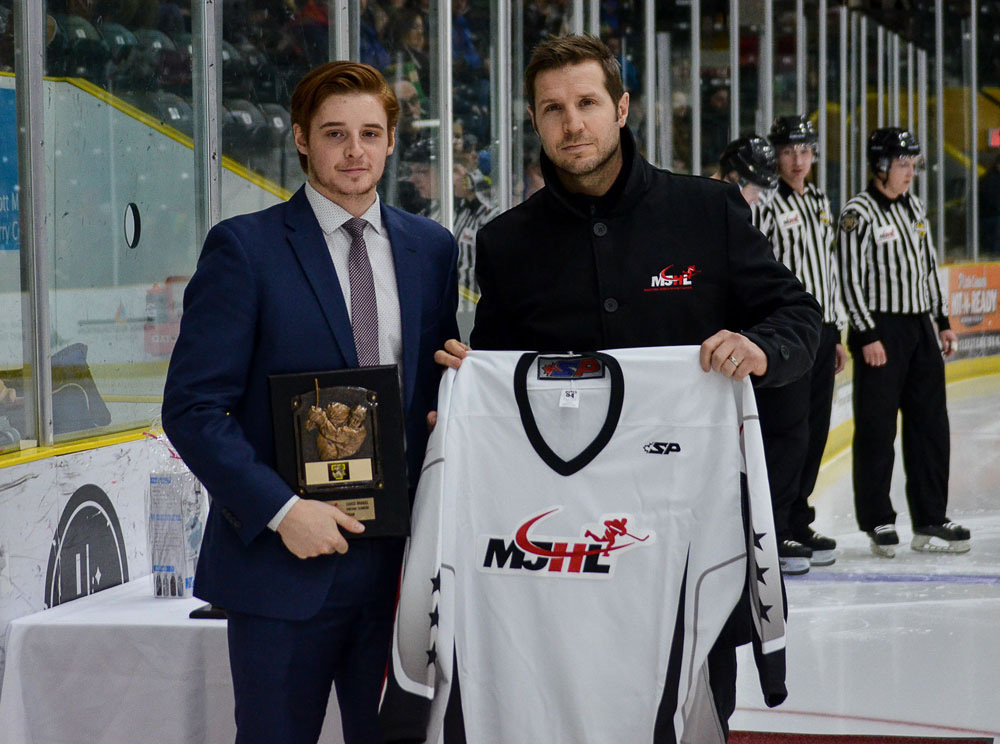 The Manitoba Junior Hockey League (MJHL) announced on Sept. 4 that they will be expanding. Winnipeg is to be rewarded a second team, later revealed to be named the Winnipeg Freeze.

The team will share its home city with the existing Winnipeg Blues, a staple of the MJHL for over a century.

Josh Green, a former assistant coach for both the Winnipeg Ice and Winnipeg Blues, will serve as head coach and general manager of the Freeze. Green’s playing career included time with the Los Angeles Kings, Edmonton Oilers and several other NHL teams over 10 seasons.

“I am extremely excited for the opportunity to be a head coach,” Green said in a statement.

“It’s a great opportunity to work and develop young hockey players who are looking to forward their hockey careers.”

With the addition of the Freeze, the league will now have 12 teams to compete for the championship.

Expansion can be a tough process, but 50 Below and MJHL commissioner, Kevin Saurette, seem to have a strong relationship.

“The relationship with 50 below Sports and Entertainment is positive as they are a group we have familiarity, confidence and trust in,” said Saurette.

“They have been a good member in standing within the MJHL since they joined the league last season.”

According to Saurette, the idea for the expansion came from both the MJHL and 50 Below.

“It was mutually discussed by both parties before it was brought forth to the MJHL’s full board of governors to be further discussed for approval,” he said.

“Expansion during this environment is obviously very unique, however the benefits far outweighed any negative reasonings and the expansion request was approved accordingly.”

It may be tough to become a popular team in Winnipeg due to the considerable number of major sports teams that are already here, but Saurette does not see that as a problem for the Freeze.

“They have a strong management team that will do a great job with branding and promotion as they enter the MJHL this season as the fifth major hockey team in the Winnipeg market,” he said.

“This season also brings on a unique opportunity for the MJHL brand overall, both in the rural markets and the city, as we may be the only hockey league playing within our province for the foreseeable future.”

Adam Guercio, U of M student and sports fan, voiced his excitement to welcome the Freeze to Winnipeg.

“As a hockey fan, [the] more hockey, the better,” Guercio said.

“With COVID-19 sticking around, it gives people something to look forward to.”

The presence of five teams is a significant accomplishment for any city and is exciting for Manitoban hockey fans.

“The Winnipeg Freeze is a great addition to an already impressive amount of Winnipeg hockey teams,” Guercio said.

“With Winnipeg being such a hockey city, it is great for people to have more teams to follow.”

Not only is the addition of another MJHL team to Winnipeg good for the city’s hockey fans, but it may be a boon for the University of Manitoba Bisons men’s hockey team.

Last season, 16 of the Bisons’ 25 players had previously played in the MJHL.

“I think it is a great thing for the Bisons,” said Guercio.

“On their roster, they have many previous MJHL players and another team in Winnipeg should add on to that in the future.”

The Freeze and the Blues will be sharing a home for the next little while, with the new team set to play out of the Rink Training Centre alongside the Blues for the beginning of the 2020-21 season.

The Freeze will make their regular season debut at home against the Steinbach Pistons on Oct. 9, and the team’s first game against the Winnipeg Blues is set for Oct. 23.

Domestic travel restrictions enacted due to the current pandemic won’t be an issue for the Freeze after chief provincial public health officer Brent Roussin’s recent announcement that the province’s ban on travel north of the 53rd parallel has been amended to allow sports teams to attend games.

Saurette is positive on the whole about the league’s expansion and the prospects of the new team.

“The MJHL is excited to welcome the Winnipeg Freeze for the upcoming season.”