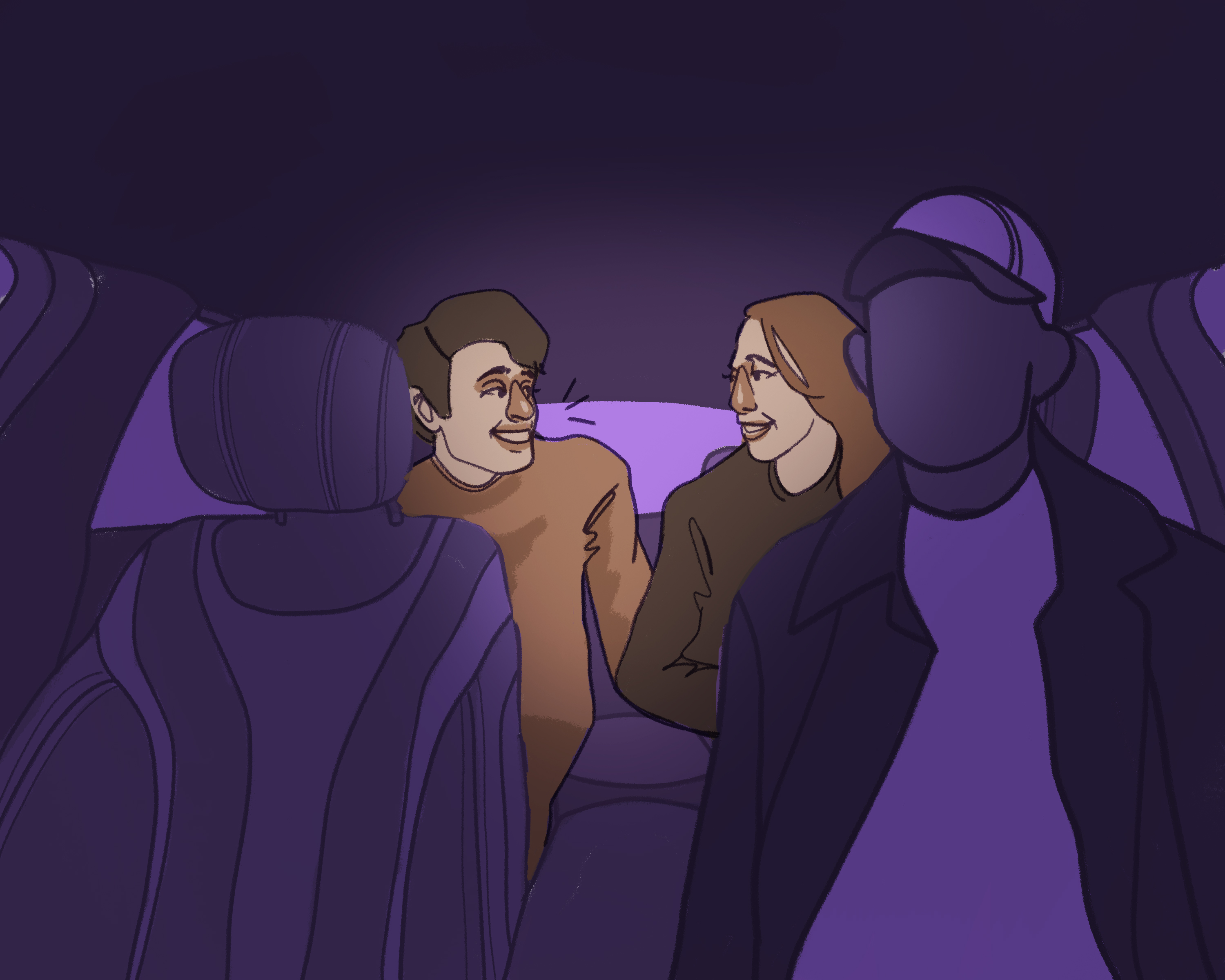 The notorious tech giant Uber was welcomed to Winnipeg earlier this summer with open arms by the municipal government and customers desiring a more modern and simple way of hailing a ride after a night out.

Uber is well known globally as a middleman-eliminating mobile app which provides effortless access to drivers and payment options to customers at the tap of a button. But besides easy access to a ride, should Winnipeggers really have been so welcoming to Uber?

While people’s affinity for the ease that Uber provides is well documented, so is the company’s blatant abuses of workers’ rights.

Uber markets itself as a proponent of the “sharing economy” — an idea which suggests people use their agency to act collaboratively and flexibly to offer services and fill demand where the formal market cannot — but in reality, nothing could be further from the truth.

Behind the facade of flexibility and agency that Uber hides behind is a powerful force that could potentially end unionism in the ride-hailing industry.

This is shown not only by the way the company manages itself, but through its history and the economic mode of thought that facilitated its creation.

Last year, Uber unilaterally cut workers’ pay rates by 25 per cent in the U.S. in order to boost its value both in absolute terms and to make its stock more attractive to Wall Street.

Uber drivers from across the country rose with a collective strike but were met with a difficult truth: gig jobs, like the ones provided by Uber, are nearly unorganizable.

While masses of workers decided not to log hours that day, Uber was not fundamentally fazed by the issue and did not budge to the strikers’ position.

Recently, Uber has faced judicial trials around North America which are attempting to force the company to recognize their workers as official employees as opposed to contract workers — a distinction which prevents Uber workers from accessing the same rights that are afforded to “official” employees, rights such as a guaranteed minimum wage, vacation pay and other benefits.

The company has recently responded to judicial hearings being held in California by threatening a capital strike, divesting their money and laying off workers en masse.

Before it could do so, however, courts afforded the company a reprieve to appeal the case after previously ordering an unconditional injunction to force Uber to give its workers rights as employees.

This is typical behaviour of a company that has the leverage and resources to lay labour movements and state sanctioned decisions to rest in powerful and unrelenting manners. A local cab company placed in a similar situation would never be able to successfully carry out a capital strike.

Although the Supreme Court of Canada has upheld Uber workers’ rights to be recognized as employees in a class-action lawsuit earlier this summer, the behaviour of Uber in the U.S. context, nonetheless, displays their priorities as a transnational company.

Ultimately, this is a force we have welcomed to our doorsteps.

Beyond disrupting Uber workers’ ability to unionize, the company could potentially hurt pre-existing unionized taxi jobs in Winnipeg as well.

This story is not new, it’s the same reason we have seen local corner stores closing when new supercentres open — local businesses simply cannot compete with the overwhelming resources that massive transnationals have at their disposal.

While Winnipeg has made Uber’s access to our municipal market conditional by forcing the company to follow similar regulations as other local cab companies, Uber will likely still be able to offer better consumer prices by maintaining bare-minimum employment standards. This may force local companies with union presences to put the hammer down and reduce wages and rates or to enforce large employment cuts to compensate for the added competition.

Either way, workers will suffer.

Beyond hurting taxi companies, Uber has openly asserted it wants to compete with public transportation and so far, it has been successful.

Experts at a variety of universities have found that a large portion of Uber’s customer base would have opted to travel by transit if the ride-hailing company had not been available. This means the app could displace our public transportation system.

Bus ridership has already dropped in numerous U.S. cities and it has been correlated with the growth of Uber and other similar apps.

Manitoba Federation of Labour president Kevin Rebeck previously raised concerns about the tech company’s history of deregulation and their reliance on the exploitation of low-income workers.

Uber’s so-called labour “flexibility” that the company claims is at the core of its brand and the way it attracts drivers is simultaneously a large source of its profit margins. Not having to afford employee benefits, vacation pay or a minimum wage on top of low pay rates grants Uber a great deal of its own flexibility in terms of what it can charge customers.

Considering this, expect Uber to do what it can to deregulate its position in Canada.

The position we have placed our transportation sector in is as precarious as Uber workers’ employment. We have opened our doors to a company which may very well offer easier access and cheaper rates for a ride home, but at potentially devastating long-term costs.

If we wish to maintain the labour movement’s legacy, be sure to catch a cab or bus and not an Uber.