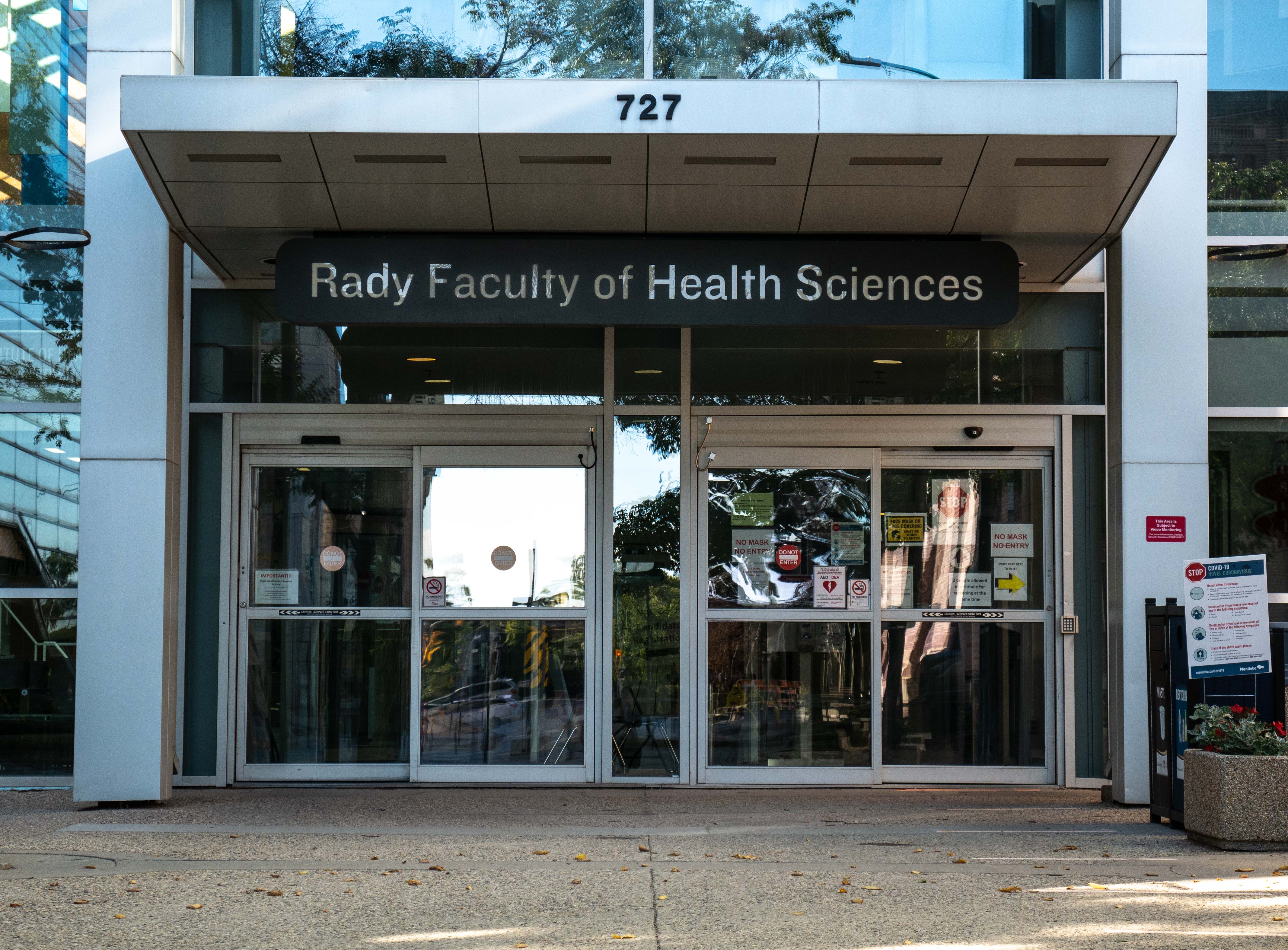 The U of M’s Rady faculty of health sciences (RFHS) approved the first anti-racism policy of any kind to exist in a Canadian post-secondary institution on Aug. 25.

The creation of the disruption of all forms of racism policy was led by the faculty’s office of equity, diversity and inclusion (EDI) anti-racism working group.

The policy defines racism in its various forms and offers commitments and requirements for education and learning within the faculty to curb racism.

Brian Postl, dean of the RFHS and vice-provost (health sciences), said in a message posted online that “each of us needs to recognize existing racism within our faculty and to take responsibility to eliminate all forms of racism, to promote safe work and learning environments free of racism and to intervene when witnessing any racism.”

Douglas helped create the policy as the faculty’s anti-racism practice lead. She began working in her current position in September 2019.

She said the groundwork on the policy began about a decade ago with “a study on the experiences of Indigenous learners.”

“Discussions with Indigenous, Black and racialized learners reveal how racial discrimination, harassment, vilification and racism are manifest in the organizational culture, hidden curriculum, policies and processes, bystanders and educators.

“The creation of this policy is based on the fact that Indigenous, Black and racialized learners do not feel safe accessing current structures.”

She said the creation of the policy shows that the U of M is prioritizing anti-racism work.

“The creation of an anti-racism policy signals that racism is a key concern of the university and evidence of its commitment to building an inclusive and [safe] community that has zero tolerance for racism, and where all are valued equally and treated with dignity and respect.”

The policy is far-reaching and addresses reporting mechanisms for incidents of racism and historical injustices that have been enacted upon Black, Indigenous and people of colour (BIPOC).

“In addition, the policy is an affirmation of the histories of dispossession, enslavement, genocide and their legacies and ongoing settler-colonial projects.”

“Crucially, the policy is an affirmation of the humanity, rights, dignity and safety of BIPOC students, staff and faculty.”

Training and education are an integral part of the implementation of the policy. This includes the launching of an anti-racism website in the future.

“We are beginning with an online module that offers an overview of the policy, and this will be followed by a module on receiving disclosures,” Douglas said.

She said that racism is a problem not only at the U of M and within the RFHS but a problem that permeates post-secondary institutions across Canada.

“The prioritization of racism is important because racism is entrenched in our day-to-day lives, including in our policies and practices at the university,” Douglas said.

She said she would like to see more policies like the one at the RFHS enacted at other schools and faculties.

“Given that there is no place to stand outside of racism, I hope to see other faculties and universities follow the Rady faculty’s lead, as the widespread creation and implementation of anti-racism policies would be an important step in support of ongoing struggles for social change and social justice, of which the university is but a part.”