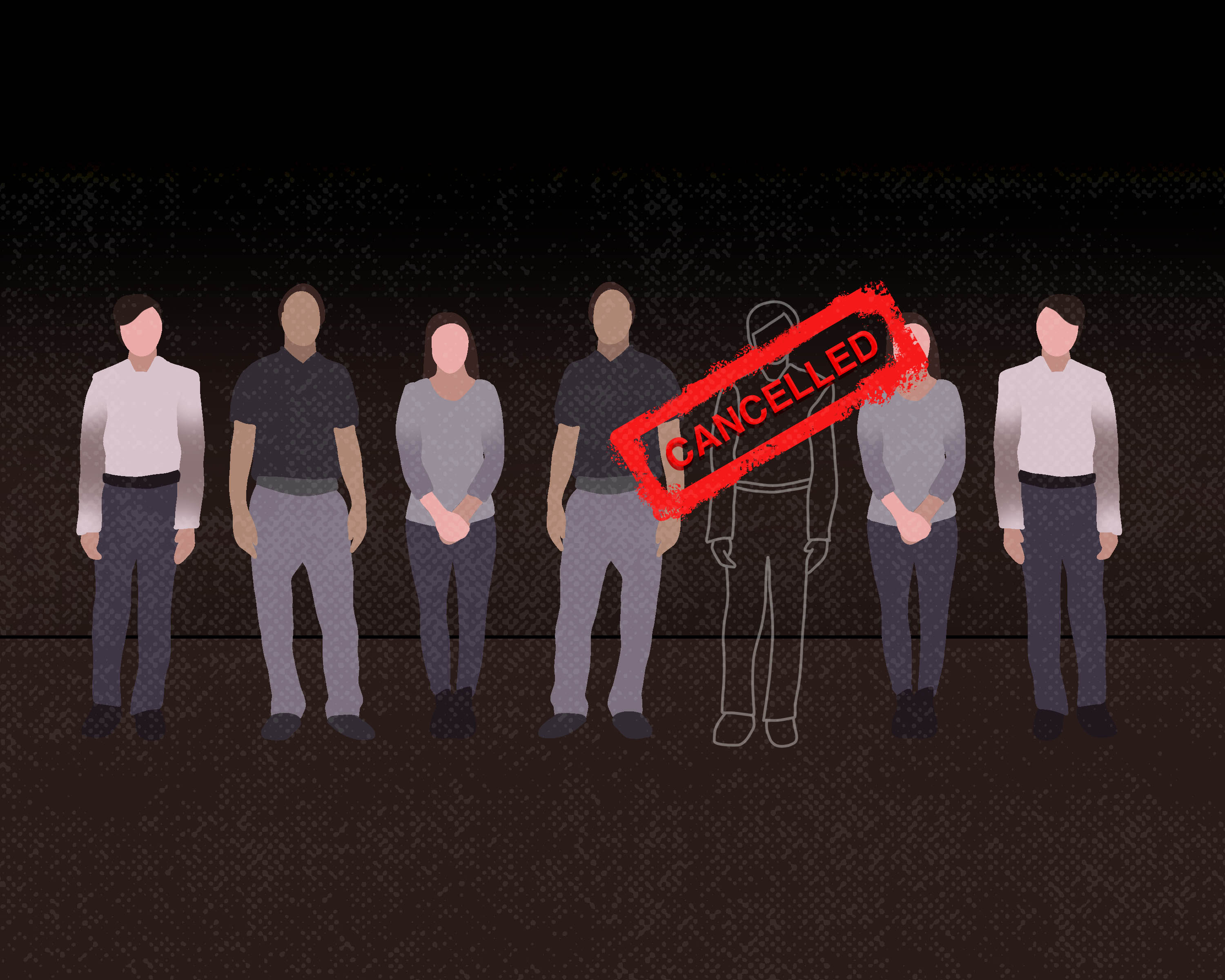 This summer has witnessed an influx of op-eds about a so-called “illiberal” cancel culture growing within leftist movements.

Cancel culture is defined as the practice of withdrawing support for public figures, businesses or institutions for expressing controversial opinions or actions.

Beginning with Harper’s Magazine’s “Letter on Justice and Open Debate” published earlier this summer, cancel culture has become a bit of a buzz word and, lately, even a way to delegitimize political movements for perceived intolerance of free speech.

But cancel culture is not new or even growing on the left side of the political spectrum — it has always existed as an atomized political expression no matter where one falls ideologically.

For the most part, it seems natural to withdraw support for a public figure with exposed contradictions to an individual’s ethics — so why is the left being attacked for a political expression everyone seems to partake in?

The difference now appears to fall on changing attitudes toward hegemonic cultural practices that have been rooted in intolerance pertaining to race, sex and gender.

With issues such as combating homophobia, transphobia, racism, misogyny or rape culture at the forefront of many progressive social agendas, there is little room for promoting powerful individuals that embody and normalize these attitudes.

It seems people in positions of power are uncomfortable with the fact that cancel culture challenges their privileges, which have historically been protected by a society that has bred conformity over embracing social diversity.

It is a response to a changing intellectual environment that no longer lets controversial opinions slide as simply “harmless,” or finds nothing remarkable about a gay couple kissing goodbye at the bus stop or a student reading bell hooks in a literature class.

Although much must still be achieved in the intellectual world to alleviate our ailing racial, cultural, gender and sexual bigotry, the culture of intolerance has met a new impasse for people who have the power to influence through fame or money.

And although free speech isn’t a cause the left can afford to abandon, cancel culture does not necessarily restrict people’s right to speak like the letter in Harper’s Magazine suggests it does — it merely provides a way of holding individuals accountable for the things they have expressed or acted on.

In an age where anything you see or hear can be commodified, advertised and sold, having the ability to withdraw your consumption of someone’s music, hot takes or business for expressing a sentiment that directly contradicts your ethical stance is a perfectly acceptable tactic of protest. And it is not new.

The suffrage, civil rights and labour movements have utilized boycotting support for particular figures, businesses and laws in order to get their agendas and points across. It is not a unique development brought on by the Black Lives Matter or the #MeToo movements. It is simply a continuation of the social rights activism that preceded us.

The boycott was originally popularized by Charles Stewart Parnell in 19th century Ireland as a way to protest landlords attempting to raise rents and evict their tenants. It would later be widely adopted by labour unions as a tactic to gain better leverage over employers and fight for improved working conditions and wages. Similarly, in 1911 the suffragettes of England would stage a historic boycott of the annual government census, transforming the papers into a platform to display their political grievances — writing things like “I will not supply these particulars until I have my rights as a citizen. Votes for women” and “dumb politically, blind to the census, deaf to the enumerator.”

Later, in the 1950s and 1960s, the American civil rights movement would attempt to desegregate the dollar by boycotting businesses that promoted intolerant views in the hopes that companies would gradually reform their policies due to revenue loss.

Instead of being seen as an insidious ploy by leftists to undermine people’s careers, cancel culture should be understood as a method of direct action that transcends punishments sanctioned by the state — making it, in a sense, more democratic.

This point is important both in principle and pragmatically for leftists and progressives.

Reaching to direct action as a mode of protest is crucial in stepping toward a more radical democratic transformation of our society from within.

Relying on the state to transform our cultural institutions would be a direct contradiction of this very principle and cancelling support for public figures and their platforms provides a course of action that is easy and effective for people with less of a power to influence public perceptions.

To this point, it should always be a priority to attempt to dissuade people from toxic and hateful beliefs. But, in the case of uneven power dynamics between popular public figures with the ability to influence and the average individual lacking a platform, one’s voice may be muffled or go unheard.

In this context, cancel culture seems like a justifiable method of action.

What is the point of having “open discussion,” as Harper’s letter suggests, when one’s voice can be simply ignored?

It is crucial to understand that there is absolutely nothing unique about cancel culture. It is simply a response to unethical stances of public figures who rely on support from the public for their livelihoods — a reality which many people have decided to exploit to discipline the powerful.

When individuals decry the toxic nature of cancel culture, they are simultaneously speaking against those traumatized by their hateful words and actions.

Cancel culture provides a powerful voice to victims of intolerance and they should not be silenced.