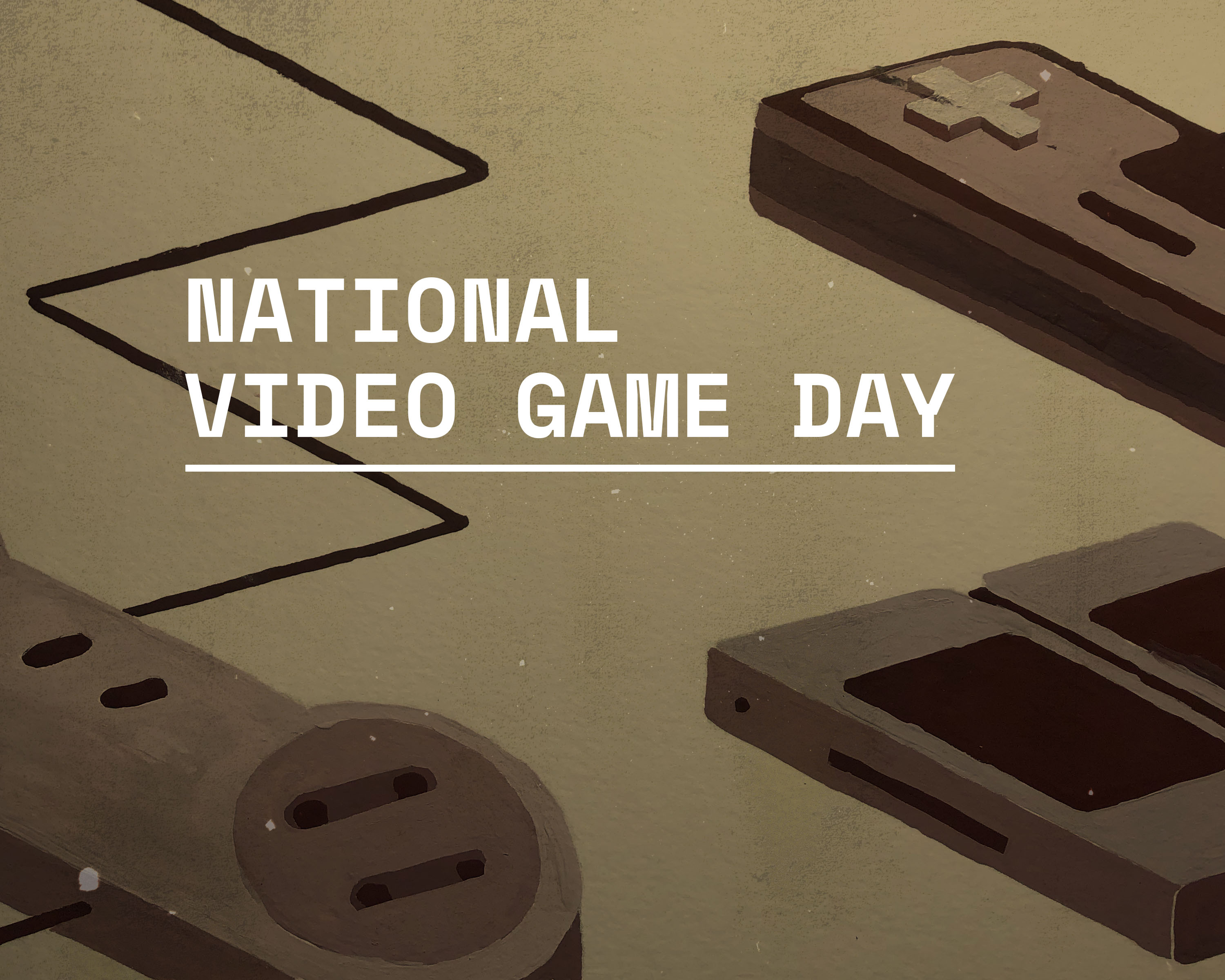 With the novel coronavirus pandemic still running rampant in the real world, many have turned to the video game world for comfort and conversation during long hours spent self-isolating, allowing friends to connect and play with each other remotely. In honour of National Video Games Day on Sept. 12, the staff at The Manitoban has compiled a short list of what we’ve been playing over the past few months to celebrate all the things we love about gaming.

Heralding the series’ triumphant return to home consoles last year, Fire Emblem: Three Houses is a tactical roleplaying game with elements of visual novels and social simulators all rolled into one experience that’s not only unique on the Nintendo Switch, but in gaming as a whole.

The story begins with the protagonist, whose name and gender are determined by the player, rescuing a trio of students from a band of ruffians in a remote village. As luck would have it, the teens are the leaders of the titular three houses, as well as future rulers of Fódlan, the fictional continent where the story is set. They are all eager for the protagonist to join their ranks, but the player can only choose one side to fight for.

Until their next playthrough, that is.

Though Fire Emblem is a long-standing franchise — going on its 30th year in 2020 — the developers at Intelligent Systems managed to keep things fresh by incorporating new gameplay elements into Three Houses, such as exploration, side quests and mini games to supplement the cornerstone combat and social elements that keep fans of the series coming back for more.

Nearly nine years after its release, Dark Souls remains a unique video game despite its strong sales and enduring popularity. Discussions about the game often focus on its punishing difficulty that provides the backbone for its gameplay, but I find the reason I keep returning to the game — and what sets Dark Souls apart from so many other great games — is its narrative.

Few stories in video games are able to justify their presence within the medium, but Dark Souls breaks the traditional mould of video game stories being told through cutscenes and non-interactive dialogue.

Environmental storytelling is present in many other games but rarely, if ever, to quite the same extent and success as it is in Dark Souls.

Every location visited, every enemy encounter, every item acquired over its roughly 30-hour journey means something, all contributing to a complex and captivating narrative.

Uncovering another piece in the puzzle of one of the game’s many interwoven stories by merely reading an item description or even just examining your surroundings feels rewarding in a way that is impossible in anything besides a video game because it requires the player to act.

While most other video games aim to mimic the language of film, Dark Souls speaks in terms that only this burgeoning medium is capable of when conveying its narrative. It remains unique and it is exactly what other games should strive for.

A ground-breaking expansion of the survival-horror genre in form and content, Silent Hill 2 provides an engaging combination of combat and puzzle gameplay to express its poignant meditation on guilt and loss.

Incorporating a diversity of aesthetic and narrative influences, Silent Hill 2 challenges the audience with its nuanced and metaphorical approach to difficult subject matter. It manages to operate at the visceral and emotional extremes of the horror genre while retaining a fundamental sensitivity in its storytelling, flawlessly realizing the artistic potential of early 2000s console gaming.

The combat mechanics and graphics are understandably dated, yet ageing graphics pose no problem to the game’s thoroughly constructed atmosphere.

Creative camera angles, inspired level design and Konami’s emphasis on mind-bending and disturbing puzzle sequences in place of combat draws strength from simplicity and is as enjoyable today on next-gen consoles as it was on PlayStation 2.

Recharge your brain, too

The philosophy of stress