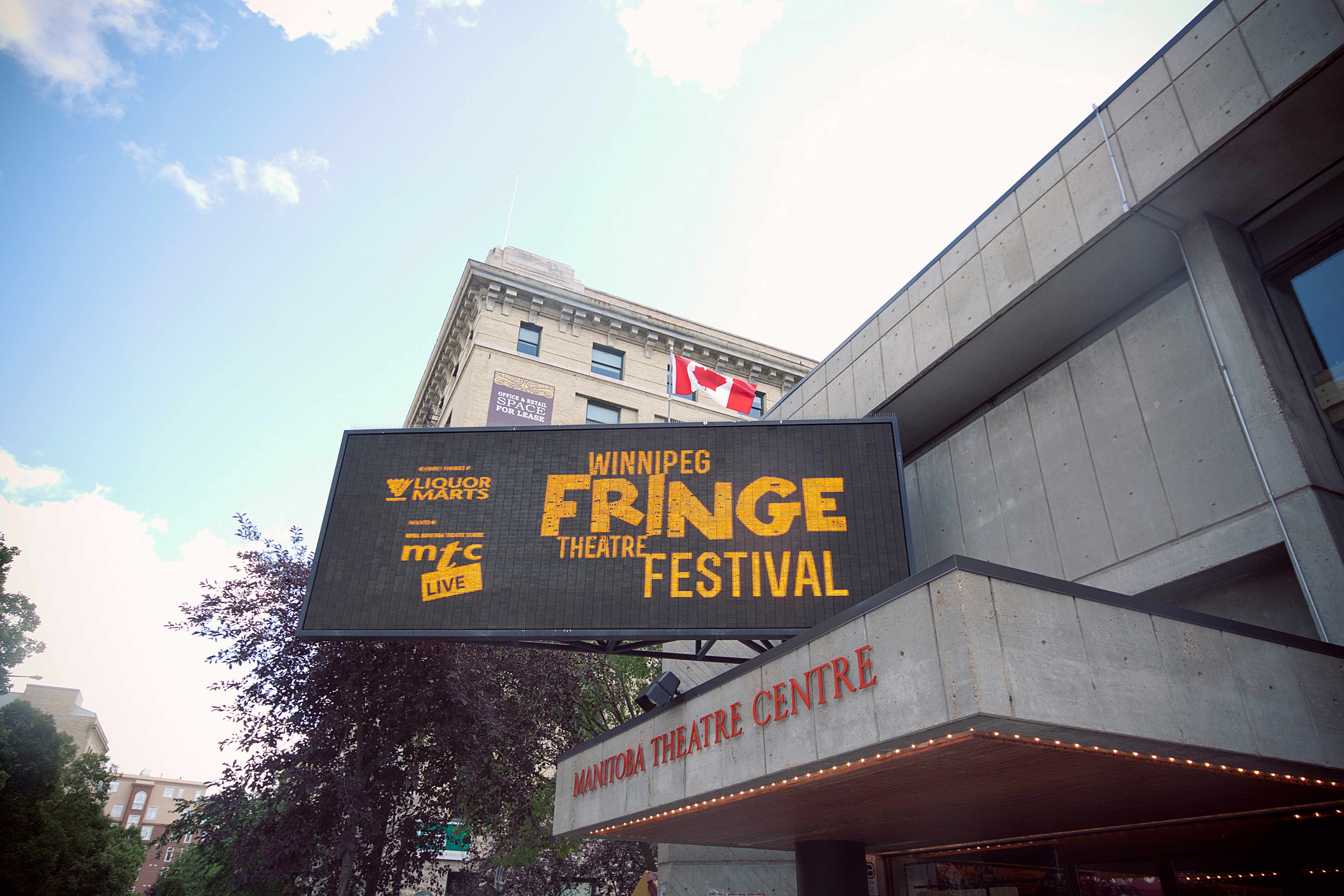 A summer in Winnipeg is rarely complete without a visit to the Winnipeg Fringe Theatre Festival.

In years past, patrons could take in a show, check out the free entertainment in Old Market Square, visit the beer tent or grab a tasty, affordable lunch in the heart of downtown.

Due to the health and safety concerns caused by COVID-19, this year’s Fringe Festival has been cancelled for the first time since its inception in 1988.

The cancellation comes as a disappointment for many, especially because Winnipeggers begin planning for the festival in November, when the festival passes begin to be sold. These passes, called Frequent Fringer Passes, allow patrons to view either eight shows or 14 shows at a fixed price point. Due to the event’s cancellation, the Fringe organizers issued full refunds to early purchasers of these passes.

Despite the cancellation of the physical event, the festival is undeterred and, following the lead of many festivals in the Fringe circuit, has moved online for festival-goers to get their fix.

The Winnipeg Fringe Theatre Festival presents Virtually Yours, #WpgFringe, a four-day, online version of the festival hosted by U of M alumnus Ray Strachan.

Virtually Yours, #WpgFringe runs from July 14 to 17 and begins at 7 p.m. nightly, with a new lineup of shows every evening and an approximate three-hour runtime per night. The shows are free to watch on the Winnipeg Fringe Theatre Festival’s Facebook page.

“We’re doing Virtually Yours just this year because we wanted to give [Fringe fans] a chance to see something and performers a chance to perform or put their plays online,” festival producer Chuck McEwen said.

Though the program is significantly smaller than what Fringe fans are used to, the lineup is packed with a variety of theatre and musical performances from local favourites — such as Winnipeg’s own comedy groups Outside Joke and Hunks — to critically acclaimed comedian Mike Delamont, who returns with a new addition to his God is a Scottish Drag Queen stand-up comedy series.

“Our goal was to make sure we had a representative sample of the type of work and artists that patrons would normally get a chance to see during the Fringe Festival,” McEwen said.

To this end, Virtually Yours, #WpgFringe boasts a range of genres: comedies, dramas, spoken word, puppetry, clowning, musical theatre and musical interludes, all running at approximately 20 to 25 minutes each.

The productions are not full-scale, but the spirit of the festival is still captured through these creative works and works-in-progress being given the opportunity to be shared.

In addition to the scheduled livestream event, McEwen said the Fringe has launched another webpage “with a list of online plays available that people can watch at home whenever they choose.”

This webpage will be continually updated as more online theatre content becomes available and remain up over the course of the summer. These shows, separate from the official program, are available to view for free, by donation or for a fixed price.

“That way, it gives us a chance to support more artists,” McEwen said.

Artists and companies who were selected for this year’s Fringe Festival but opted out of participating in Virtually Yours, #WpgFringe for various reasons were given the option to hold onto their spot for the 2021 festival or to forfeit their guaranteed spot and receive a full refund on their application fee.

When asked about festival plans for next year, McEwen said, “if we’re able to put on an indoor live festival next year, that is what we’re planning on right now and that’s what we’re hopeful will be able to be achieved.

For more information, go to winnipegfringe.com.

Straight from the [White]horse’s mouth