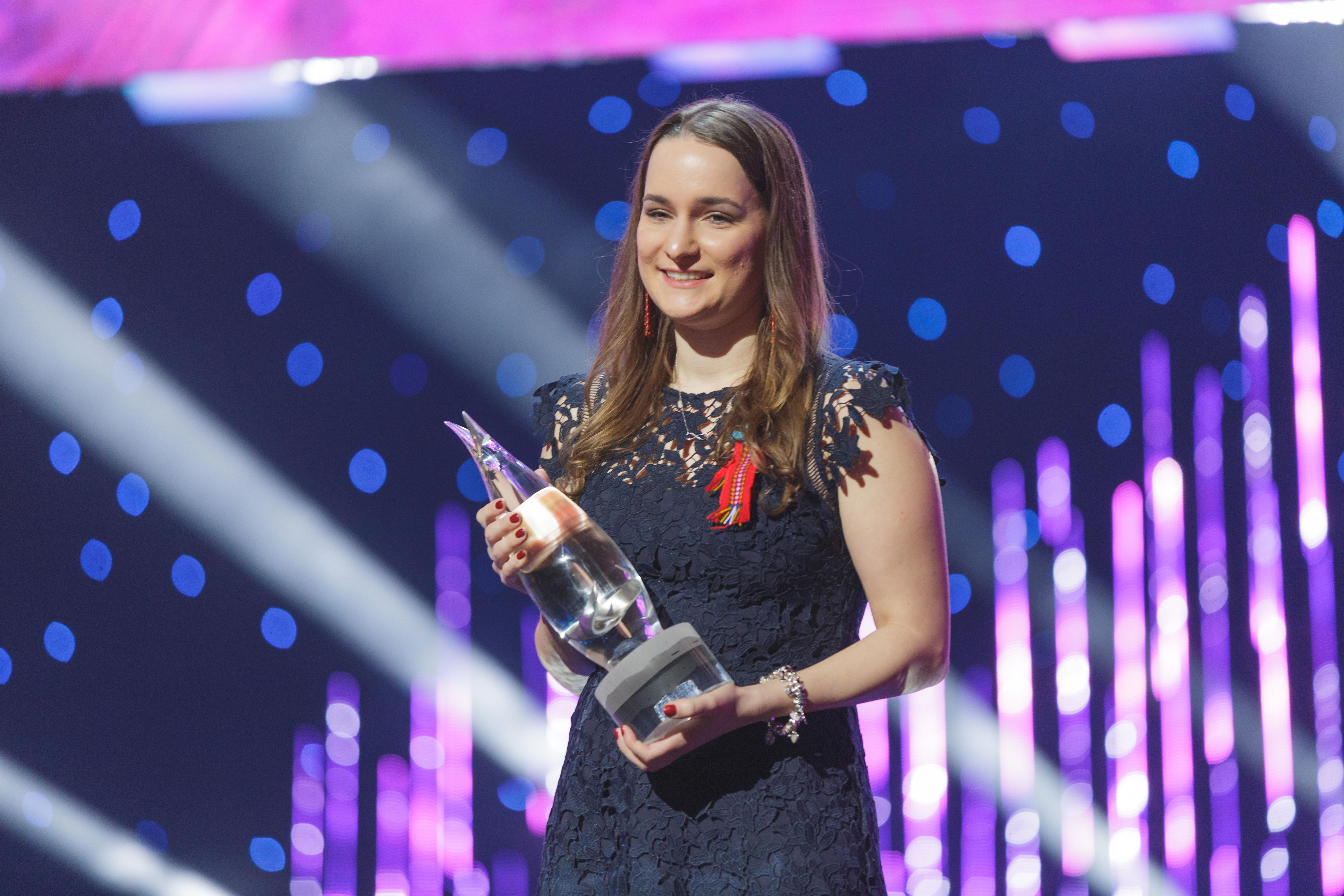 This past June, Indspire — an Indigenous-run charity that focuses on funding the education of Métis, Inuit and First Nations peoples across Canada — broadcasted their 27th annual event, the Indspire Awards.

Indspire is an organization that aims to fund Indigenous education on a national level and seeks to inspire Indigenous youth to achieve greatness. One of the charity’s goals is to increase the graduation rate of Indigenous students through financial aid and mentorship programs. It was also selected as a Top Rated Charity in 2019 by Maclean’s magazine.

Since 1993, the Indspire Awards has been recognizing Indigenous achievement in Canada across a variety of fields such as education, sports, business and more.

Recipients of the awards can be nominated by anyone via nomination form and are selected by a jury of past winners.

The ceremony does not only highlight professional accomplishments, but also honours the achievements of outstanding youth who have demonstrated leadership potential in their communities.

The event physically took place at the National Arts Centre in Ottawa on March 6, but aired on CBC on June 21. It was also broadcast on APTN and CBC Radio One and is available to stream on demand on CBC Gem.

This year’s award show was co-hosted by Juno award-winning Inuk artist Tiffany Ayalik and Anishinaabe actor Craig Lauzon, known for his work on the television show Royal Canadian Air Farce and for his upcoming mini-series, Trickster. This year is especially notable as all of the award recipients, known as laureates, identify as female.

Among those honoured at this year’s event was Governor General’s Award recipient and U of M alumna Alana Robert, who was the recipient of the Métis Youth Award for her human rights advocacy, namely her founding of the U of M’s Justice for Women student group and her involvement in Equal Voice, an organization dedicated to supporting women in politics.

Her work with Equal Voice included presenting to the House of Commons’ standing committee on gender-based violence.

Robert currently serves on the board of directors of the Native Women’s Resource Centre of Toronto and works tirelessly to improve the legal rights of Indigenous women and girls through her work with the Women’s Legal Education and Action Fund.

In addition to honouring their new laureates, the 2020 Indspire Awards also showcased some of the Indigenous musical talent that Canada has to offer, from emerging young artists to long-time veterans of the craft.

For more information about Indspire and the Indspire Awards, go to indspire.ca.