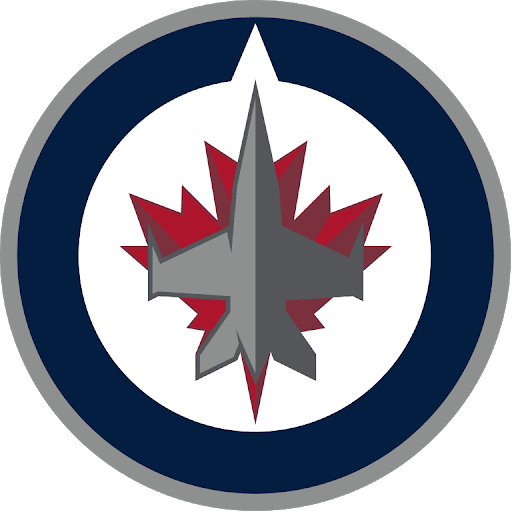 On Aug. 1, the NHL Return to Play will commence with 24 teams in competition.

The playoffs will begin with eight best-of-five series between the 16 teams competing in the qualifying round.

The other eight teams — the top four teams from the regular season’s Eastern Conference and Western Conference — will play a round-robin and then wait patiently to see who they will be competing against in the 2019-20 Stanley Cup playoffs.

One of the matchups in the Western Conference qualifying round is the hometown Winnipeg Jets vs. the Calgary Flames.

The teams played once during the regular season, with the Jets taking the 2-1 victory.

This is a prime example of two evenly matched teams.

There are many key matchups and storylines to watch for during this series, the first being the goaltending.

Connor Hellebuyck has recently been nominated for the Vezina Trophy, which is given to the league’s most outstanding goaltender.

Hellebuyck finished the season with a 2.57 goals against average (GAA) and a .922 save percentage (SV).

Either or, the Jets and the Flames are both going to have a tough time scoring against these netminders.

Although a goaltender is an important piece of a dominant team, the Jets and the Flames also have superior firepower at the forward position.

The Flames have similar firepower as they are led by Johnny Gaudreau, Sean Monahan, Matthew Tkachuk and Elias Lindholm.

With the great goaltending and superior offence, the fans are in for a treat after a long time without hockey, and this matchup has the potential to be a very exciting series.

The Winnipeg Jets face off against the Calgary Flames at Rogers Place in Edmonton, Alta., Aug. 1 at 9:30 p.m. CDT.