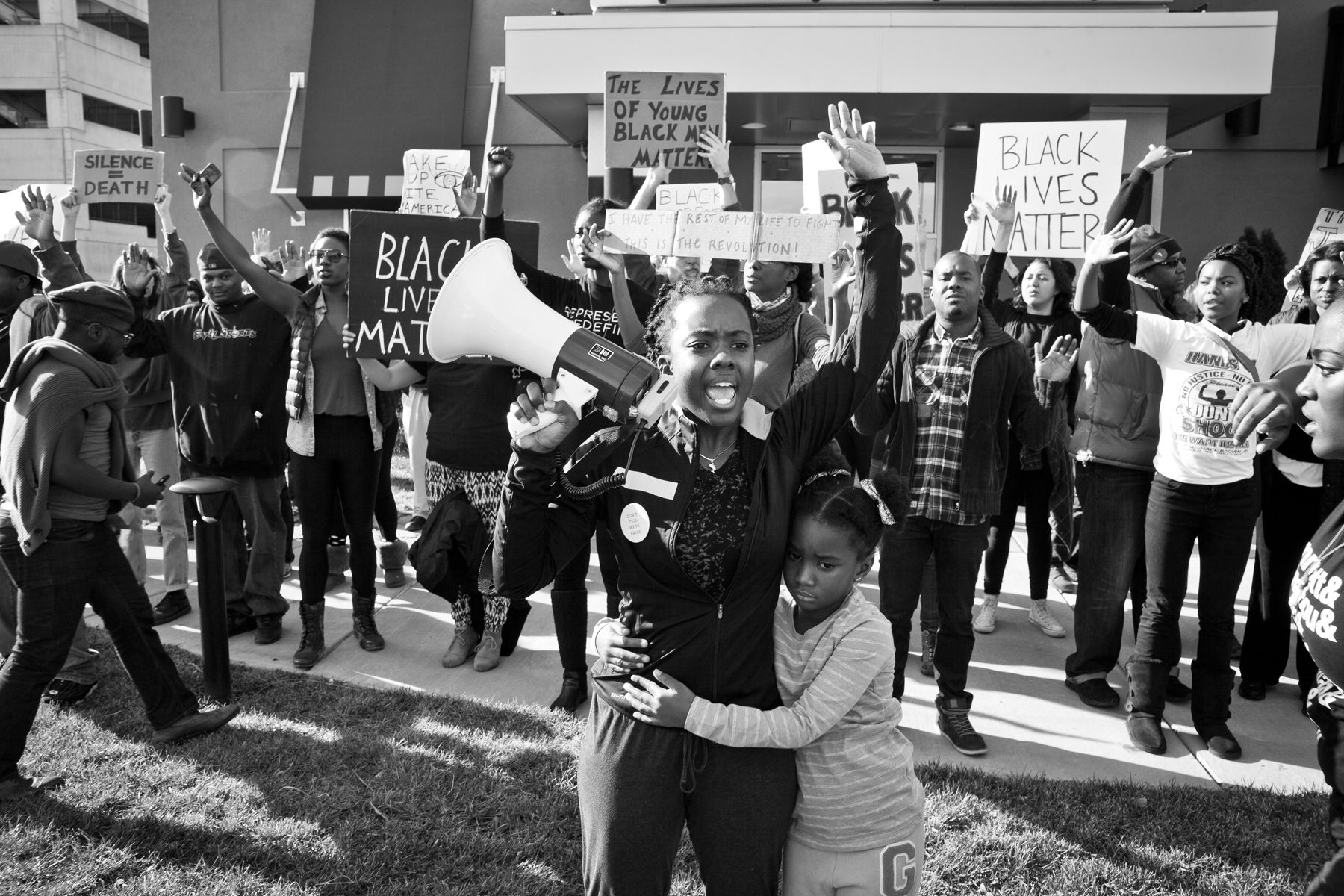 With sit-in movie theatres still closed around the province, and if you don’t own a vehicle to attend a drive-in theatre, Winnipeg’s local darling, the Cinematheque, has you covered for a movie night in.

Cinematheque at Home is a digital service offering weekly theatrical releases. At a time when supporting local business is so important, it’s a great way to support your local, independent theatre.

For a $10 virtual ticket, not only do you get to watch a film for much cheaper than what would be charged at Cineplex, you are doing your part to ensure a future remains for independent movie theatres in the province.

Cinematheque at Home is also offering a documentary free of charge, running until July 3. Cincinnati Goddamn, a 2015 documentary, is horrifically relevant. The film details police brutality in Cincinnati, Ohio from 1995 to 2001 — a timespan which saw 15 young Black men killed by police — that resulted in community uprisings and demands for justice and police accountability.

In fact, Cinematheque at Home is very much themed this month with documentaries running until June 26 that showcase the fight for equality.

Made in Bangladesh details a factory worker in Dhaka, Bangladesh who fights to unionize with her fellow co-workers despite threats from management, and Whose Streets? documents the 2014 killing of Michael Brown at the hands of police in Ferguson, Mo. — an event that inspired the protest slogan “Hands up, don’t shoot.”

Cinematheque has also partnered with Urban Shaman to present another timely documentary film. In My Blood It Runs follows Dujuan — an Australian Indigenous boy — and his struggles to not become another statistic in the welfare and school to prison pipeline.

The movie selection is rounded out by the documentary You Don’t Nomi that chronicles how the 1995 flop Showgirls became a cult hit, and the hot-off-the-metaphoric-press 2020 feature film The Surrogate, which explores an unforeseen complication with a surrogacy.

With new releases added weekly, there is a Cinematheque at Home film for everyone.

There is also an opportunity to watch The Task at Hand: Four under-celebrated blue-collar Manitoba films. Curated by Winnipeg Film Group’s Mike Maryniuk in January 2019, the program is an end to a journey in which Maryniuk sought to assemble films about the working class in Manitoba. The collection is rounded out by 1983’s Goldeye, 1984’s Spirit of Asessippi, 1985’s The Price of Daily Bread and 1988’s Can-D-Man.

The short films are compiled into one convenient video that can be found on the myCinematheque page of the website.

Interviews conducted by Maryniuk with the filmmakers are also located on the same webpage as the 56-minute film compilation.

And if you’re really feeling in the Canadian movie spirit, you can purchase DVDs on Cinematheque’s website.

These include the infamous 2006 comedic documentary Death By Popcorn: The Tragedy of the Winnipeg Jets from award-winning directors Mike Maryniuk, Walter Forsberg and Matthew Rankin.

The film documents Winnipeg’s misfortune of losing the 1.0 Winnipeg Jets.

As well, the Cinematheque movie store has the must-watch 2009 documentary Land of Oil and Water by the U of M’s own Neil McArthur, professor of philosophy, and Warren Cariou, professor of English, film, theatre and media.

The film documents the expansion of Alberta oil companies on Indigenous homelands closer and closer to Indigenous communities.

For U of M students craving a night at the local theatre, Cinematheque at Home has you covered for a socially distanced movie night in.

For more information, go to winnipegfilmgroup.com