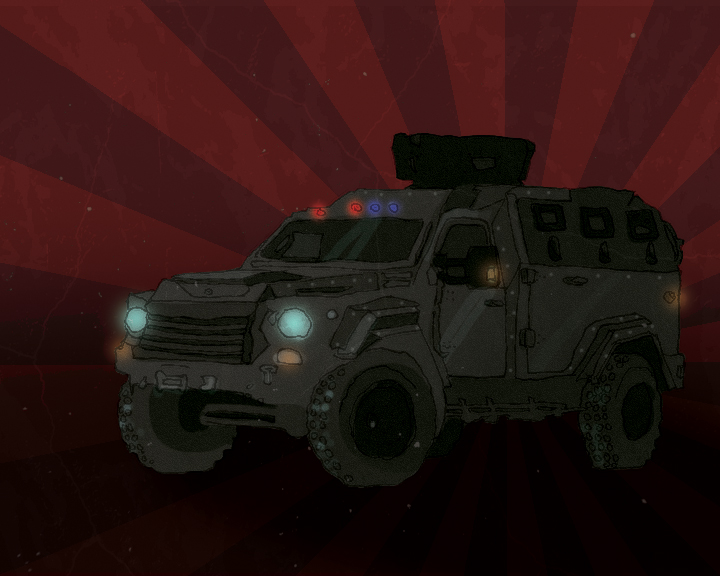 Calls to defund the Winnipeg police department followed the Justice 4 Black Lives rally earlier this month. Premier Brian Pallister has responded to these demands claiming defunding the police is an “illogical step,” focusing the discussion on reform instead.

But police reform has failed Black and Indigenous lives for over a century.

Just a month before the death of George Floyd in Minneapolis, Minn., members of the Winnipeg police department fatally shot two Indigenous people in a span of 12 hours. The victims were 16-year-old Eishia Hudson and 36-year-old Jason Collins.

These shootings reflect — albeit to a nation in denial — that the issues of police brutality and racism are alive in Winnipeg and across Canada.

Funding for the force has been growing at an unnecessary rate for 20 years and police services have eaten into the municipal budget.

To contrast this, community services now only receive $114 million annually.

On top of this discrepancy, the city and province announced their plan to cut funding to various non-profits and essential organizations that communities rely on.

It is clear the municipality places a priority on policing as opposed to strengthening community ties with non-profits and organizations that emphasize equitable action.

The fact is simple: policing is an ideological system that maintains status quo structures of power, racial subjugation and inequality.

Racism is at the very core of policing and its legacy.

No viable option remains but to dismantle the police force that is reproducing the conditions it was purportedly established to solve.

By demanding such large chunks of revenue, valuable resources are wasted perpetuating a violently colonial system.

These resources could be used for social programs to equitably raise standards of living for low-income communities and train professional workers to peacefully de-escalate tense scenarios.

It is time to recognize that defunding the police is not only a viable solution to police brutality but a necessary one.

Policing is a cause, not just a condition, of crime. Rates of violent crime are significantly reduced when inequality is reduced, not because of the presence of police.

Revenues, then, must be refocused toward community based and autonomous social programs and projects. It must be insisted that resources be funnelled into unarmed response units with specialized abilities in social work, health and crisis de-escalation.

Additional revenues should be focused on reducing inequality and poverty, the key determining factor in criminal offences.

Forms of investment in equitable access to quality free post-secondary education, higher wages, universal childcare programs, mental health care and affordable housing would all act as buffers to crime, bringing the community together.

We should not police crime, we should be actively attempting to prevent the precarious environments that precipitate it.

CD review : The Paperbacks, “Lit From Within”