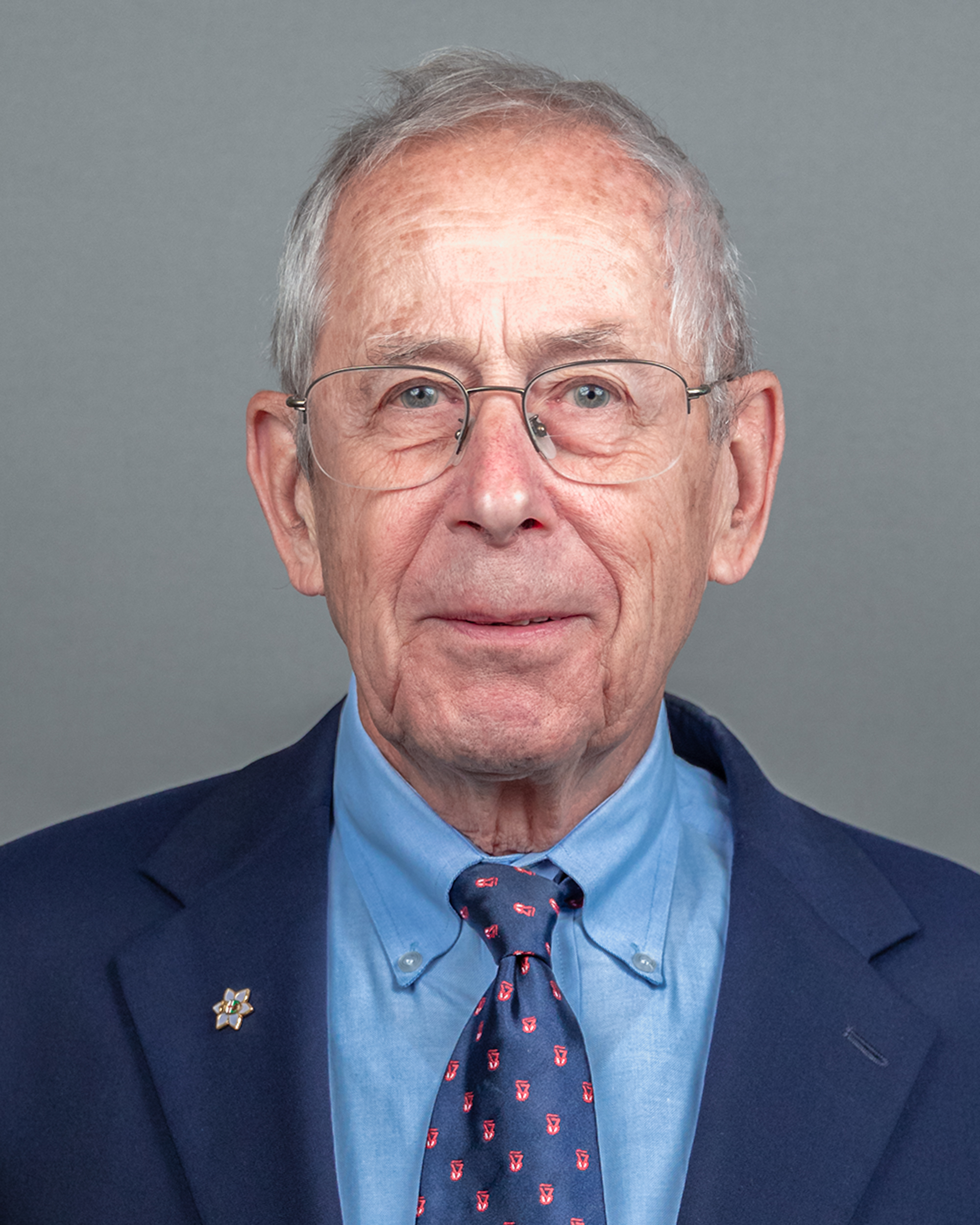 The U of M’s faculty of science hosted a virtual lecture by Nobel laureate and alumnus James Peebles on June 12. The lecture — part of the faculty’s ongoing Science Public Online Talks series throughout the spring and summer months — drew more than 300 people.

Peebles completed his bachelor’s degree from the University of Manitoba in 1958, winning a Woodrow Wilson Fellowship award to study physics at Princeton University and receiving his PhD there in 1962. His primary focus is physical cosmology, a branch of astrophysics that deals with the physical components of the universe and what was necessary to create those components from the big bang onward. He was jointly awarded the 2019 Nobel Prize in physics for his contributions to the field.

During the lecture, Peebles discussed a formative incident in physical cosmology that occurred in 1964 when he was conducting research under Robert Dicke, a pivotal theoretical cosmologist. Dicke and a few other cosmologists around the world were working on the same topic at the same time, each doing theory work about the origin of the universe but unable to provide satisfactory evidence.

The discovery of the cosmic microwave background (CMB) — faint radiation dating back to the very early stages of the universe — is the most compelling evidence for the big bang explanation of the universe’s origin. Arno Penzias and Robert Woodrow Wilson, two other researchers, accidentally recorded the first evidence of CMB while attempting to eliminate interference for an unrelated project, just days before Peebles, Dicke and their research group were about to start their own search.

Peebles used the discovery of CMB to discuss the connection between physics and sociology.

“Sociologists occupy an important position, when you stand back a little, from what we’re doing in physical science,” he said.

“They can see things that aren’t so apparent to us as we’re deep into the activity.”

Peebles argued that the sociological theory of social constructivism, which claims that knowledge is built through shared assumptions and joint interpretations, is a good way to explain how several independent cosmologists were able to figure out individual pieces of the puzzle that was CMB.

However, Peebles also pointed out the drastic changes in the field between now and when his career began.

“The problems are getting harder in cosmology, the research groups [are] growing much larger,” he said during the lecture’s Q-and-A session.

“I’ve never written a paper — with one exception — with more than four or five authors. The latest satellite measurements of the radiation had a thousand authors — just a different ball game.”

While the nature of astrophysics research has evolved significantly over the years, public interest in Peebles’s work has not.

“I have been presenting public lectures on cosmology since the early 1970s, and I found that people were fascinated by the subject then as now,” Peebles told the Manitoban in an interview.

“If anything, my public lectures have become difficult to present because the subject has grown so much richer and more complicated.”

But that does not mean the dynamics between scientists have changed. Peebles maintains that even with the considerable growth in the fields of both sociology and cosmology, there are still fundamental gaps between the two fields’ mindsets. His lecture covered the skepticism toward Albert Einstein’s theory of general relativity, given that when it was developed in 1915 the only evidence that directly supported it could also be explained by a previous theory.

As Peebles explains it, the theoretical nature of physics means that physicists and other physical scientists can often predict the existence of something long before they produce convincing evidence. To sociologists, this is premature, and the particularly cynical might even accuse physicists of making it up as they go along.

The exponential advances in technology and refinements in measurements have made it easier for cosmologists to back up their theories, helping bridge the gap between disciplines, but the concept of proof is still a very complicated subject.

“Although parts of physical science pass wonderfully demanding tests, all of it is incomplete,” he said.

“That’s not to say it’s wrong — rather that it’s a set of approximations, some [easily] demonstrable, some more questionable. Maybe there’s a final theory, or maybe it’s approximations all the way down. The situation is difficult to explain to the interested general public, and I have the impression it contributes to the disconnect between sociologists and physical scientists.

“I’m not sure either side listens closely enough to the other.”