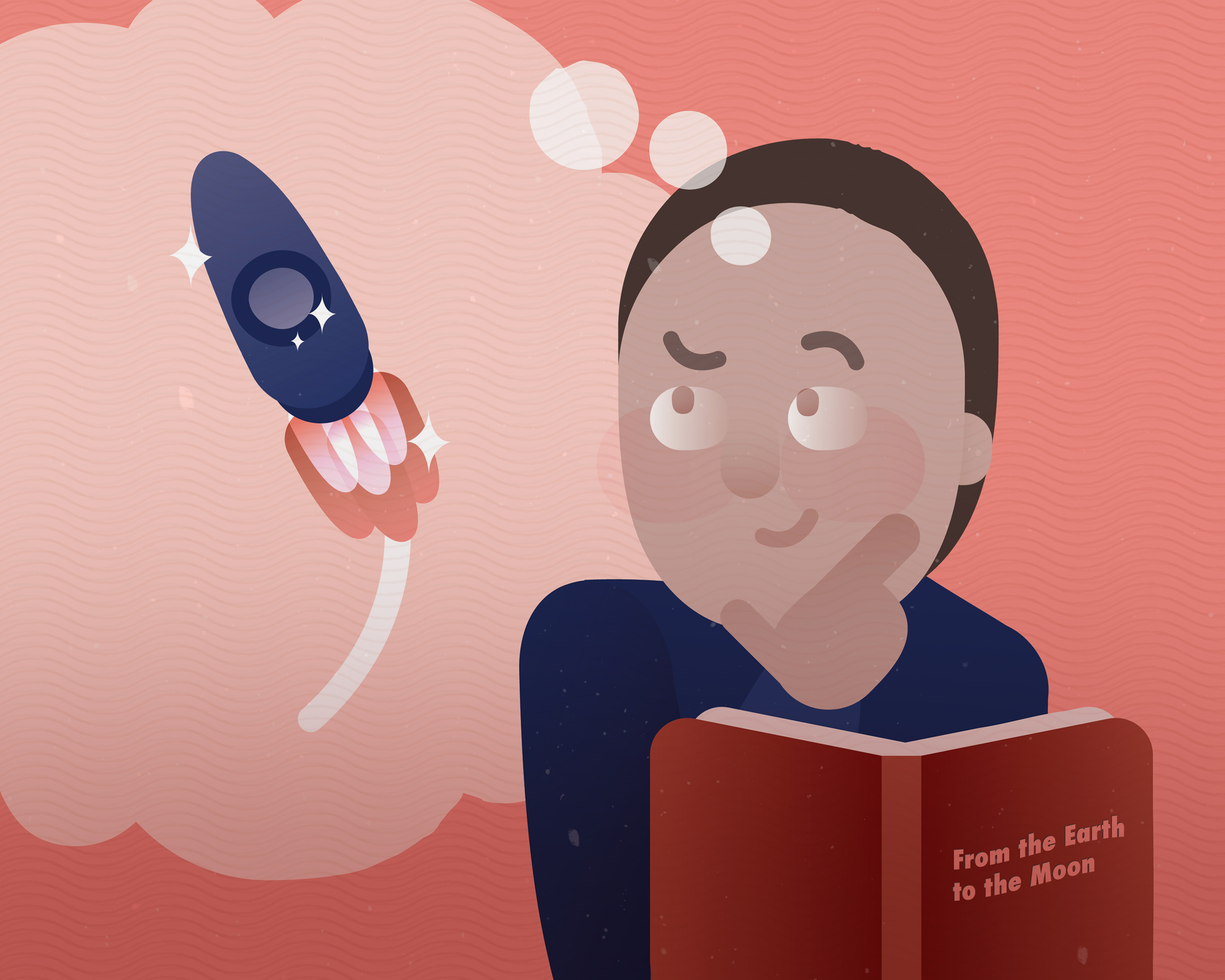 It is a contradiction provincially acknowledged that arts deemed valuable in politicians’ personal lives become extraneous costs in their professional lives.

But the value of the arts transcends the political rhetoric of balanced budgets and cut costs. From the international impact of Game of Thrones, the Beatles and Picasso, to the national and local Guess Who, Group of Seven and Leo Mol, the arts are clearly invaluable to Winnipeggers and indispensable for provincial tourism.

In fact, you can go onto any social media platform to discover people sharing memes about how hellish it would be to endure the COVID-19 quarantine without the arts.

Now imagine patting yourself on the back for expecting post-secondary institutions to teach solely based on “labour market need” and telling universities to “be nimble and responsive, ceasing programs that lack responsiveness and value in a modern context and building programs that deliver the skills needed for today and tomorrow.”

The Manitoba government did just that in the mandate letters sent to the province’s post-secondary institutions earlier this year, and it is wildly obvious that it is the arts who should be “ceasing” because of their lack of “value in a modern context” simply because the current government of Manitoba fails to understand that building arts programs does deliver the skills needed in today’s workforce.

It is no secret that university students who are referred to by the term “arts student” — the literature, theatre, film, media, music, fine arts and women’s and gender studies majors — are culturally stereotyped as a bunch of free-loading, neo-hippies who sit around in circles and talk about their feelings.

And since at least 21 of the 36 Progressive Conservative members of the legislative assembly have had some form of post-secondary education, the value of including the arts in university programs should be more apparent in these mandates and policies.

In fact, these members should know that being required to discuss plays in university programs is far from useless fluff — it is intentional.

The arts not only teach students how to analyze Shakespeare plays, it allows students to take that skill and analyze the world around us.

The arts teach you how to be social and how to have meaningful discussions about opinions or subjects with people you completely disagree with.

The arts teach you how to write down complex ideas in a thorough, coherent and precise manner — skills you will need later in life just to write an email to a co-worker.

The arts teach you how to present yourself — what business studies would call “branding” — so that you are the sure hire at your next job.

In fact, we should all consider how the arts have been shaping us since we first set foot into a Montessori or elementary school. All that learning of the alphabet and learning how to read and write stories? Those were the arts.

To suggest that children should not learn how to read because they should simply be another cog in the economic wheel is draconian. But this is what the Pallister-led government is implying when it attempts to delegitimize university programs which it believes no longer hold value in the modern world.

Universities and colleges are the final formal destinations for learning. To consider some of their programs obsolete equates to the idea that every other program designed to facilitate that specific education prior to university is also obsolete.

This implies that reading, writing and socializing are obsolete values and should be cut out of every level of education from post-doc work to kindergarten, which is ludicrous when considering the publication and conference record needed to secure a professorship.

More than the skills, there are lessons in the Charles Dickens novels assigned in class. Even if you rooted for Ebenezer Scrooge in A Christmas Carol until his heart grew three sizes. Even if you think Amy Dorrit should be sentenced to living her life in a debtors’ prison in Little Dorrit just because she was born in one. Even if you think Pip should have never received an education in Great Expectations because he “wasted” it on eventually becoming a well-rounded human being.

Even if you think all of this, the fact remains that being able to encounter these works is intended to give the reader a glimpse into the horrors of an underfunded society that placed values on an archaic class system where those who were not born into money should not be able to receive a chance in life to improve their character and social situation.

With the mandate letter sent to the U of M, Ralph Eichler, minister of economic development and training, and the entirety of the Pallister-led government seem to have completely missed this lesson and are instead implying that it is not valuable to educate yourself of the past so that you don’t repeat those mistakes in the present.

To not read the assigned text for class is one thing, but to be against diversifying one’s knowledge is disgraceful.

To not know that transplants and the portable pacemaker were inspired by Mary Shelley’s Frankenstein, and that rocket technology was developed from concepts taken from Jules Verne’s From the Earth to the Moon, and then deciding studying literature is no longer valuable to students developing skills for the modern workforce is, in itself, an uneducated decision.

The arts, the humanities and the social sciences are needed alongside the natural and physical sciences. Together, they bring balance to the force of education and inspire invention.

So, stop undermining the arts from university budgets.

Stop making uneducated assessments to the value of university programming.

Surely no one would want their legacy in history to be the villain of knowledge.

Why tapes are great