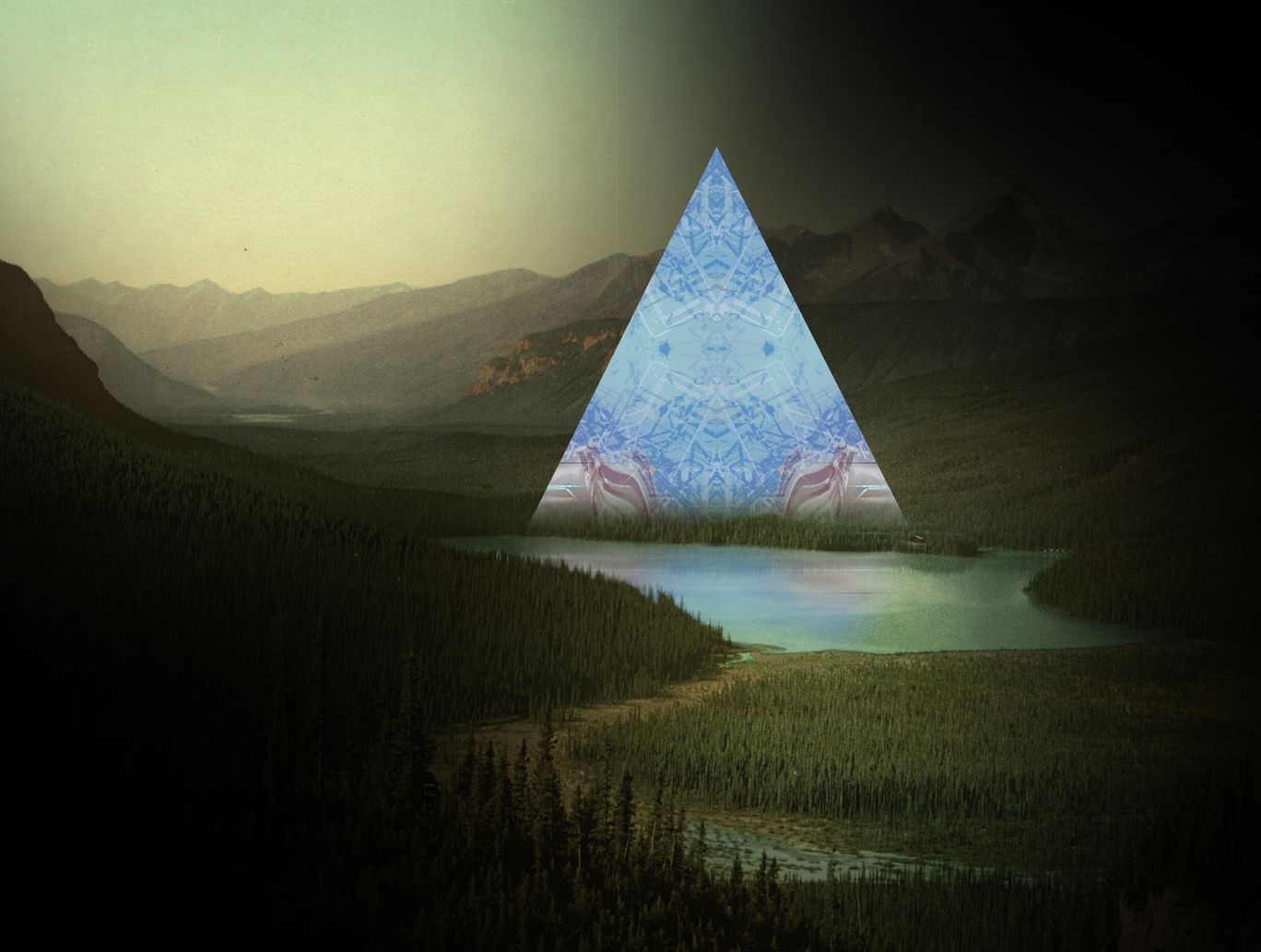 Before the COVID-19 pandemic began its march across the continents, the media was filled with stories of our failure to adjust the path of our societies to the reality of a climate increasingly harsh and a biosphere collapsing.

If the headline has changed, the analogy invoked is the same: the need for massive, collective action is likened to war footing.

Although the worst of the pandemic is yet to come, in the past few weeks we have witnessed a massive, sudden global pivot such as is beyond the living memory of those born since the conclusion of the Second World War.

The ancient, intimate fear of bodily sickness has accomplished what the more rarefied, existential dread of climate change — which is still by far the greatest threat to our communal wellbeing — has failed to do: inspire collective, immediate action.

Although the economic damage of the present disruption will be severe — again, such as is outside the memory of many now living — the communal consensus under which a neoliberal, globalized world laboured is revealed to be false. Rents to be frozen, mortgage payments are suspended, utilities are forbidden to be shut off, so that individuals can do what must be done for the good of their communities.

A guaranteed living wage for all citizens seems more like a necessity day by day.

Humans and their societies are more able to take sudden, dramatic action than we have been accustomed to think, provided we are scared enough.

We see already the effect of the lessening of the tyranny of that hallmark of the world — modern, frenzied transportation of human bodies.

The sudden and precipitous drop in long-distance movement, by both plane and automobile has inevitably left the air cleaner. Satellite images show a marked drop in smog and vehicle emissions over cities whose names were synonymous with pollution.

A researcher suggests that thousands of premature deaths have been staved off from the increase in air quality in Beijing due to the temporary shuttering of factories.

The eternal gridlock of Los Angeles has dissipated, and with it the city’s seemingly eternal smog: the occlusion of the sun has lessened in that sunny city.

Cities whose dignity had been eroded by throngs of tourists — for example, Venice, Barcelona and Paris — are revealed in their dignity, the squares and streets and monuments returned to the quiet peace that befits ancient seeds of culture.

Though eerie, the emptiness allows all of us to marvel at the human expressions of beauty and civilized urban life.

If we are eager to see these places filled again with crowds, we perhaps understand that by right those crowds should be composed mostly of the people who now shelter in those places.

Emptied of gawking tourists and those who pander to them, these are places of great beauty — testaments to the long labours of generations now passed to dwell meaningfully in a specific place.

In Venice, canals long muddied by motorboats stirring up sediment columns have become crystal clear, exposing the canal bottoms covered in seaweed that are inhabited by schools of fish. Birds have returned to the water’s edge. Without cruise ships disgorging hourly their throngs, the city is again enchanted: La Serenissima, the Most Serene Republic.

Rome regains her dignity as the Eternal City of seven hills when the many fountains flow only for her inhabitants, and no tourist must be fined for bathing in them. If the long streets of Paris seem to yearn for crowds in the cafés, the Champ de Mars seems a more pleasant place without the endless line at the foot of the Eiffel Tower.

Where national parks are closed, the wildlife has respite from the clamour of tourists and the rumble of engines.

Dolphins have been spotted cavorting in silent harbours. Nature is quick to venture into the spaces voided by humans — this offers evidence, in the end, that humans are the damaging element which must be restrained.
It is good if, even temporarily, the non-humans of the world have a chance to stretch their legs.

This pandemic will pass, as have all before it. What would be a shame would be to return to the antebellum rush which it has thankfully paused. As we shelter in place, the world around us becomes by measure more like it once was: quieter, slower and less filled with pointless comings and goings. Surely this is a desirable result of a most undesirable situation.

We come to a new appreciation of the powers of telecommunication and the risks of constant movement. This may be the reset button we needed but thought we would never get.

Perhaps the greatest move this generation can make is to take advantage of this time to reflect on the pace of life after COVID-19.