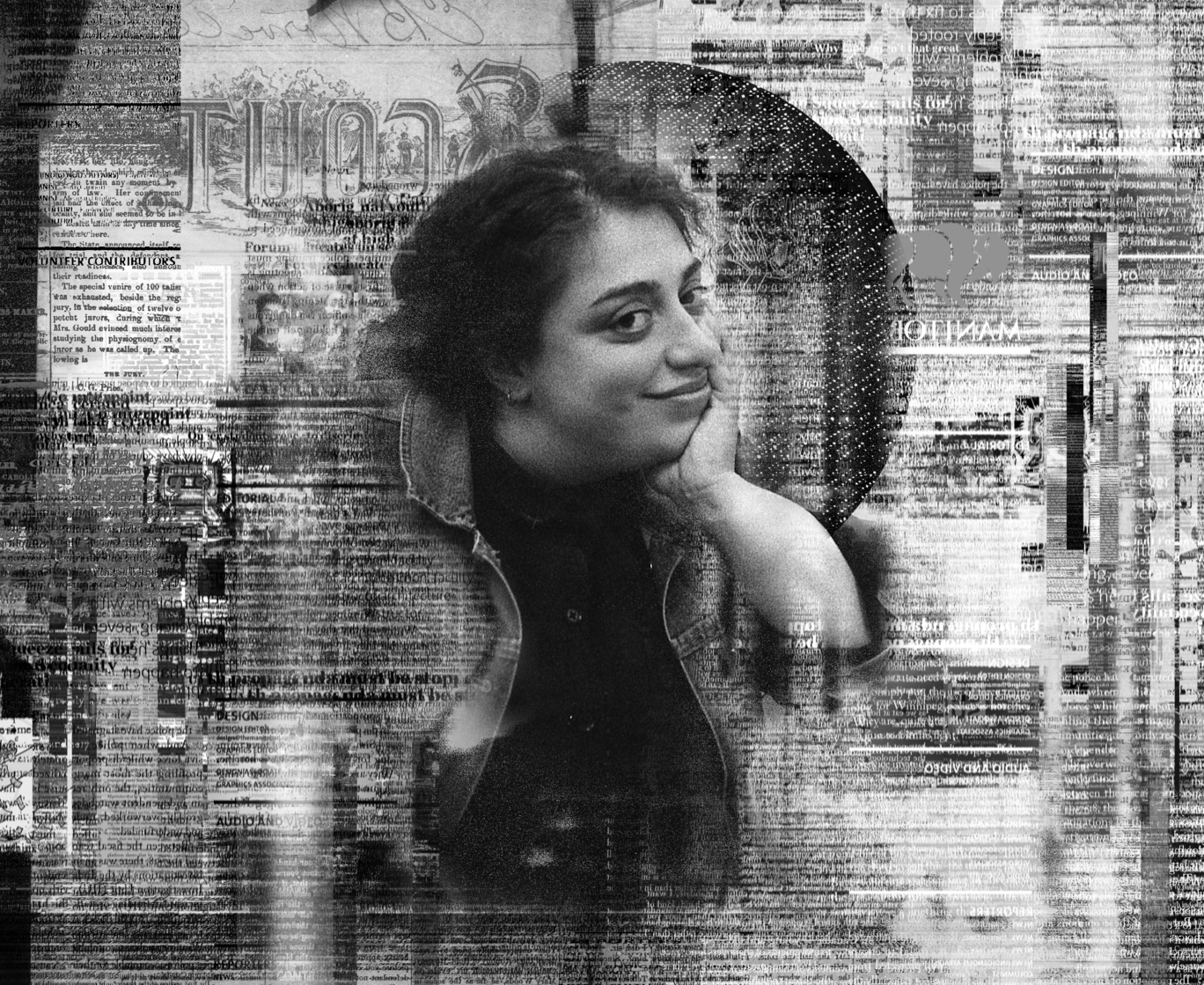 I met the Manitoban at a very strange time in my life.

A brief rundown of my time at the University of Manitoba: like many students, I walked into post-secondary education with the relatively utilitarian mindset of fulfilling necessary credits to the best of my ability, picking a career based on those abilities and leaving quickly and without looking into anything else campus had to offer.

That’s not what ended up happening. After this mindset naturally fell apart, I applied to the Manitoban on a whim as a reporter for the now-defunct science section. Nearly five years and four promotions later, I’m leaving the Manitoban to pursue a career in journalism.

Being the editor-in-chief of this publication for a short time has taught me a lot. Some of it is less universal, but still knowledge I’ll keep with me forever — figure out where ads go first when laying out a print issue, for example.

But my time at the paper has also given me some perspective on the effect of local news on our civic ecosystem.

While it might seem redundant to iterate the importance of community-based journalism in a newspaper focused on a small community, I can say that as a student who started working at one unsure of journalism as a career and who left wanting to do nothing else, what sparked that shift was realizing how much there is to gain from local news coverage.

As local news faces an uncertain future, small communities in particular have a lot to lose. News deserts come with the consequence of important local stories not being properly explored, or not reported on entirely. Fewer reporters, editors and other news staff providing community-first coverage means fewer people holding the wealthy and powerful within those communities to account.

Student papers are by design a microcosm of city newspapers, and the Manitoban’s mandate is no different than that of its fellow Winnipeg publications. The work done to hold the U of M’s own power structures — be it university administration or UMSU or the U of M Graduate Students’ Association — to account is important.

The decisions made at these levels affect the livelihoods of students directly. This work is being performed at student papers all over Canada, and it’s work worth fighting for — just ask the student journalists in Ontario.

They were hit with the Student Choice Initiative last year, which sought to shift ancillary fees including student media (and union dues, and daycare services and campus food banks) to an opt-out system. While it has since been unanimously struck down in court, the Ontario government has already begun the appeal process.

A more personal note, kept as brief as I possibly could: joining the Manitoban changed my life, and it was a genuine honour to work with the people I’ve worked with over the years, be it staff or U of M students who were generous with their time and ideas.

Student journalism is a unique experience, and I don’t think I’ll ever forget the times leaving campus with my fellow editors after a Monday production night ran so late that we’d end up watching the Tuesday sunrise in an exhaustion-fuelled daze, but still waiting around for the printers to deliver the paper later that day because I couldn’t wait to go through it.

But you don’t have to be a student journalist to understand why independent journalism serves the public good.

Journalism has to adapt to a rapidly-changing media landscape but the goal remains the same — coverage that keeps you and the people in your life in the know. Support local news, any way you can.

And, if you’re a student currently thinking of getting involved on campus beyond taking classes, take this as a sign to get involved.