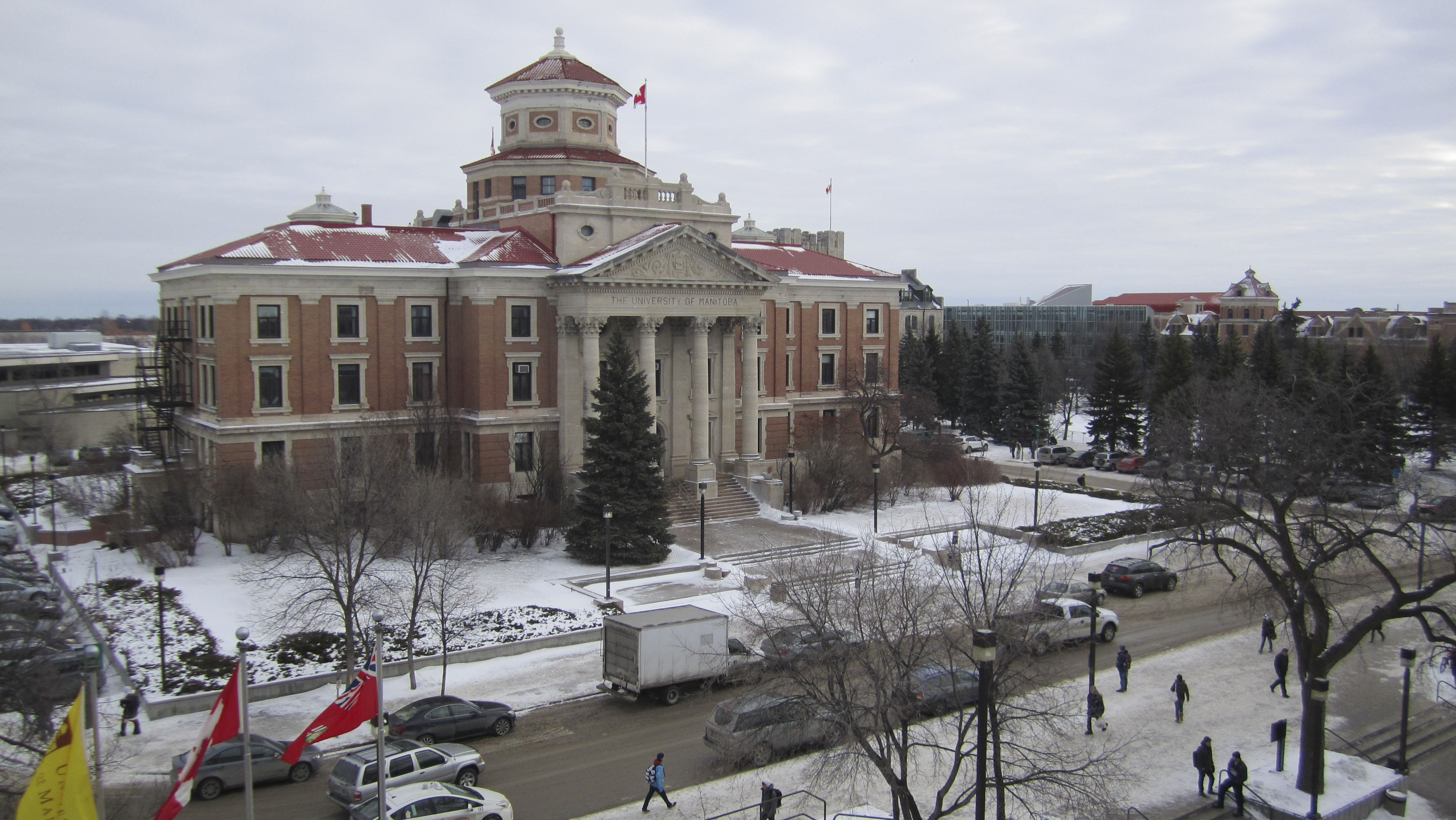 Over the past two years, the U of M has seen two prominent Indigenous faculty members leave the institution.

Lynn Lavallée, former vice-provost of Indigenous engagement, resigned at the end of 2018. Barry Lavallee, former director of education for Ongomiizwin, left at the beginning of 2019.

Both cited issues of systemic racism at the institution as the reason for their departures.

Dallas Hunt was a lecturer in the faculty of arts, but has since moved to the University of British Columbia.

The Cree assistant professor was featured in a UM Today — the university’s communications arm — release in January 2019, saying “There has been an increased desire to see Indigenous faculty in these spaces, and while that’s great, I would say that it’s happening at such a rapid pace that there are still far too few of us who are in the institution and are met with far too many demands from the institution.”

Hunt also shared through UM Today that Indigenous academics at the university have been expected to sit on various boards and committees.

Recommendation 3.3 of the report states “All relevant deans [and] faculty committees to have Indigenous representation (i.e., admissions, curriculum review, etc.) or representation from an ally who has successfully completed advanced Indigenous training as relevant for key areas related to Indigenous student, faculty and staff services.”

Cary Miller, department head of native studies, said the recommendation, “gives a mandate that we should be at those tables that we haven’t been able to get to before, I think it’s an important thing.”

However, she said she believes it is ultimately up to the individual to choose to sit on committees.

“Just hiring Indigenous faculty in every one of our faculties doesn’t mean that that faculty then has the person who is going to do all the training there,” said Miller.

“If someone has gone through the work of getting a PhD in engineering or agriculture or environmental science, it doesn’t mean they are particularly interested in teaching Indigenous history.”

Miller, who took up her current position in 2017, acknowledged the important role the department of native studies has in helping the U of M work toward reconciliation.

Since coming to the university, she has seen the faculty members within the native studies department wanting to become more involved with Indigenous training on campus. Miller also said she sees a need for expanding the faculty within the department.

“The department has a specific expertise that is enormously valuable to the strategic goals of the university at this time,” she said.

“We’ve been trying to rise to that occasion.”

Miller spoke positively about the report as a whole.

“Rather than look at this report as something that is forcing more work on Indigenous people, look at the report as opening up more opportunities to Indigenous scholars, and staff to have their voices heard and advocate on behalf of Indigenous students.”