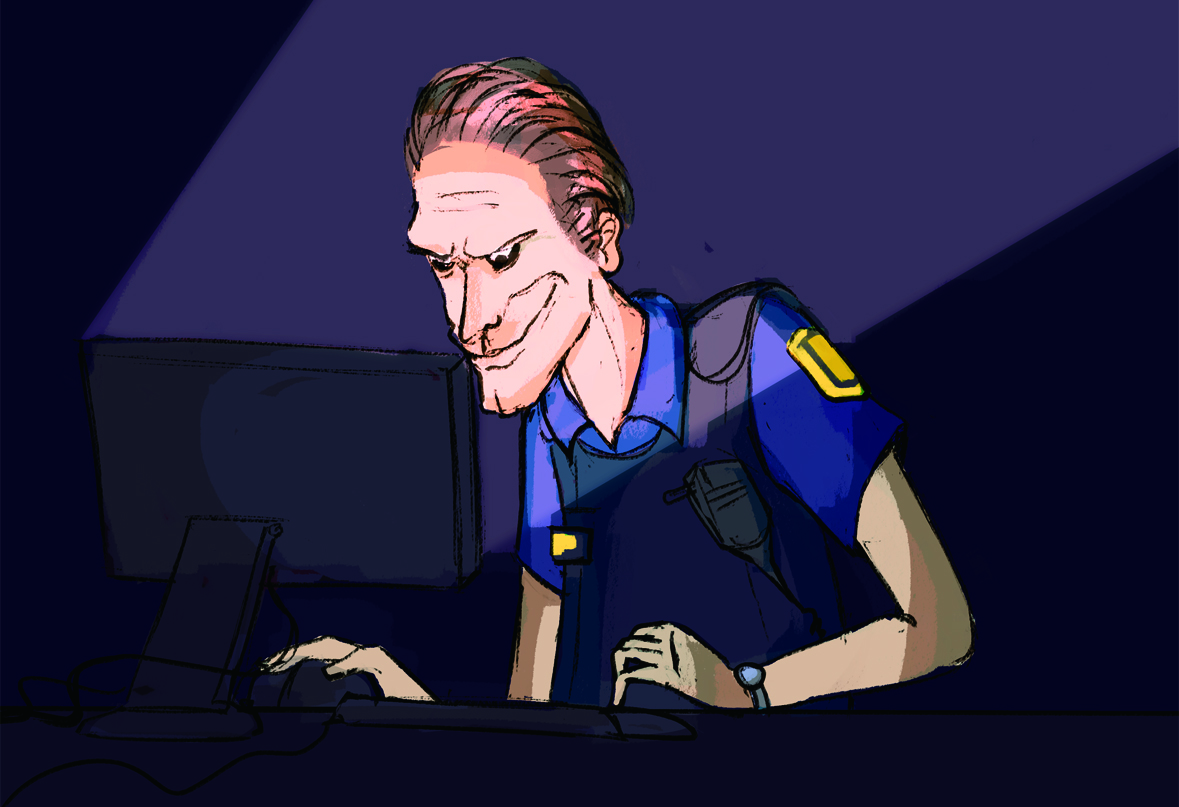 It seems police in Winnipeg are in the news more and more lately, and not in a positive light.

Last week, Patrol Sgt. Sean Cassidy was charged with obstructing justice, unauthorized use of a computer and fraud for attempting to erase his speeding ticket.

This egregious display is just the latest example in a series of Winnipeg police officers seemingly believing that they are above the law. But this belief comes from a broken system where police are often excused from their own actions — actions that anyone else would face serious consequences for.

The acquittal was due to a lack of evidence. At the time he was stopped, the off-duty officer refused to use a breathalyzer — which would have been all the evidence needed to convict him — and instead was let off on the excuse that he was simply too tired to drive.

It would be bad enough if these incidents were isolated examples that had nothing to do with how Winnipeg police enforce the law on a daily basis, but it’s abundantly clear that through the excessive force they continually use, this mindset seems perfectly mirrored in how they act on duty.

Last November, Winnipeg police responded to a robbery at a convenience store. Once they arrived, numerous officers surrounded the building with one shouting “Drop the knife!” When the robber refused to drop it, the police immediately shot the teen nine times.

Using excessive force like this has serious consequences. In 2019, Winnipeg police killed four people within six months. Chad Williams, Machuar Mawien Madut, Sean Thompson and Randy Cochrane all died at the hands of the police in Winnipeg.

But Winnipeg police have yet to be charged in connection to a single one of these cases.

It’s obvious that our system of law enforcement is broken.

Winnipeg police need to understand that they are public servants. Just like firefighters, school teachers and politicians, they exist to serve a public good.

But a system broken to the point of killing members of the public — disproportionately minorities — is in desperate need of reform.

Simply put, the use of force training for Winnipeg police is horrific. They are, quite literally, told to bring a gun to a knife fight.

In 2018, the Winnipeg Police Service invited members of the media to a “use of force” seminar wherein a situation was discussed where someone approaches an officer with a knife and a police officer then shoots them at point-blank range, several times and in the chest to kill.

But beyond this, the training lacks in the area of training in diversity or sensitivity — something that is designed to expose personal prejudice and reduce profiling. Whereas other public services like health care have made great strides in this realm — people pursuing a field like nursing now have courses on diversity built right into the curriculum in Manitoba — the police have stagnated.

And when police use excessive force while disproportionately profiling the most marginalized communities, the only recourse is an independent watchdog that is grossly overworked, understaffed and underfunded.

Between the fiscal years 2016-17 and 2017-18, there was an increase in investigations by the Independent Investigation Unit (IIU), with no increase in funding or staff. This has effectively stripped power away from the only agency that attempts to hold Winnipeg police accountable for their wrongdoings.

If Winnipeg ever hopes to fix these deeply-rooted problems with policing, several things need to happen.

Winnipeg police training must further emphasize that shooting is not the first course of action when dealing with a threatening situation. Being a police officer is a dangerous profession — if holding off on the trigger in any situation of perceived danger is too hard to grapple with, you need to change professions.

Next, training must include more diversity and sensitivity training. Police training must include building empathy for the communities that have been most impacted by their oppression, and this is a way to be sure that they do. Winnipeg police must also be mandated to wear body cameras when on duty. In cases where police are investigated, this is a sure-fire way to find out if they did the right thing.

Finally, the IIU needs to be properly funded if the public hopes to have any recourse in investigating wrongdoing, and the organization must address the fact that minorities are the most affected by making sure the organization is adequately represented with those from racialized communities.

Until the significant systemic issues facing the police are addressed, Winnipeg police will continue to act as though they are above the law and cause more harm than good.

Body found on U of M campus – UPDATE –