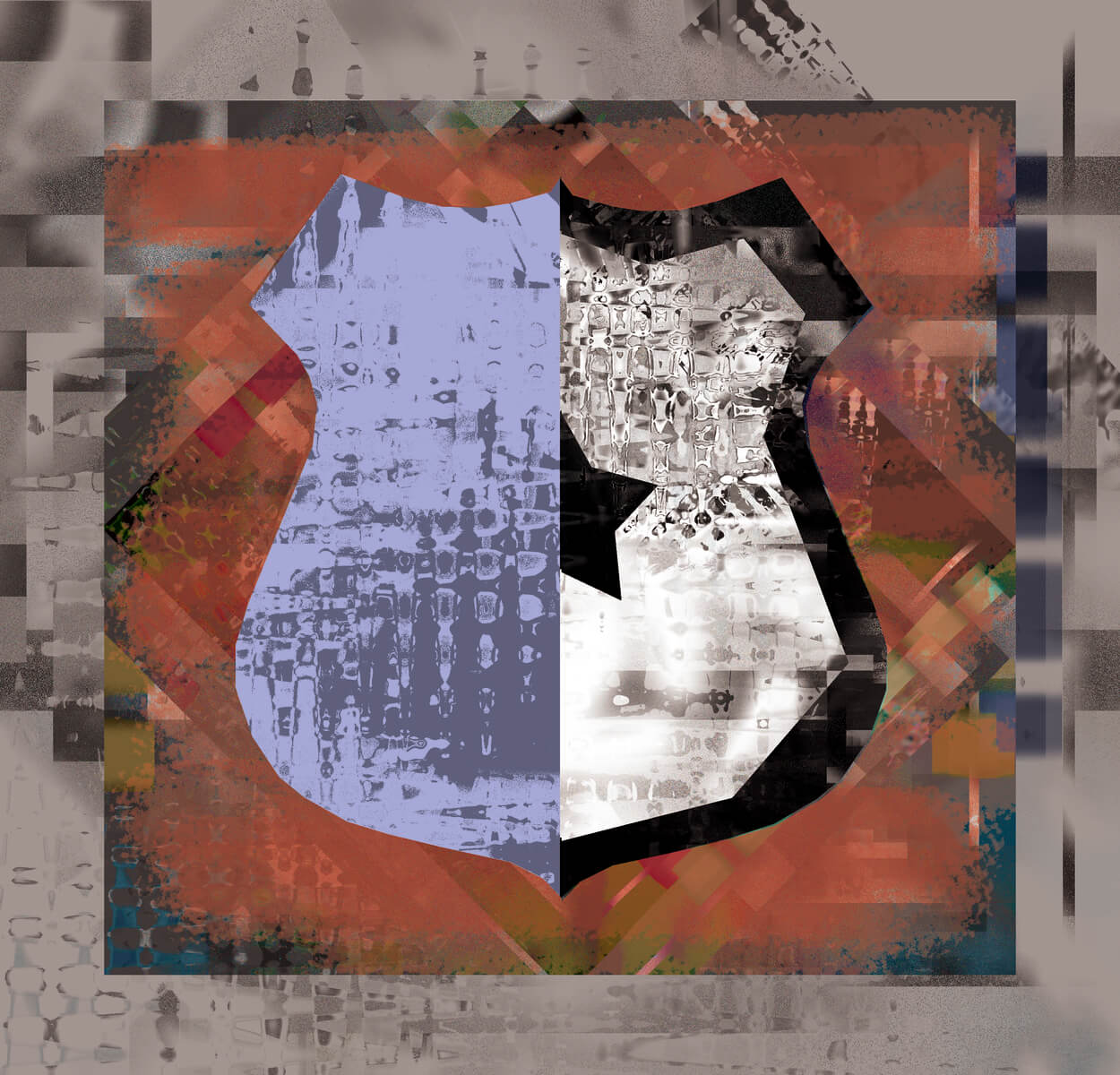 Common-sense approaches to drug and crime issues often fail to consider the history of policing, forgetting the hard lessons of the war on drugs — namely the so-called “iron law of prohibition,” the idea that as criminalization of drug use ramps up, so does the strength and danger of drug use. Police-based solutions create a kind of arms race between the police and those who sell drugs, leading to increased militarization of both police and crime, as well as putting people who use drugs at risk by compromising the supply of drugs.

Communities should be building their capacity to take care of themselves without police involvement. There are countless opportunities represented by harm reduction strategies — such as safe injection sites — and “serve the people” initiatives like free-meal provision, mental-health supports and safe, accessible housing among others. Ultimately, the goal should be removing the conditions that create these issues — namely poverty, an inevitable consequence of the settler-colonial capitalist system — by implementing policy that works toward full employment, strengthening the social safety net and legalizing drugs.

After all, the drug and crime epidemic is not the product of people making morally poor decisions — it is structural and should be approached as such. By beginning with an analysis of the issues that takes the socio-economic structures that produce such issues as its basis, we can move beyond the common-sense moralism — the idea that the problem is people choosing to use drugs, or sell them, or participate in any other criminalized activity —  which only serves to create moral panic, villainizes people that use drugs and has historically proven ineffective in actually helping people.

As part of his anti-crime work with the community organization Point Powerline, Point Douglas community activist Sel Burrows has released part two of his three-part report on recommendations for improving safety in the downtown area. Part one — which stressed disrupting criminality through the involvement of downtown residents — was released in December, and part three is expected to be released in February.

Part two of the report makes several recommendations on preventing what Burrows refers to as “criminal and anti-social behaviour.” Many of the recommendations are geared toward building community involvement in enhancing safety downtown — which in itself is unproblematic. Where problems begin to appear is in the nature of the involvement being put forward.

Underneath this series of seemingly common sense, easy to implement recommendations is an approach to drugs and safety that primarily benefits property owners — who face declining property values from high rates of crime — at the cost of people that use drugs and other groups of marginalized people who would likely face the negative impacts of increased policing. When approaching issues of safety, we need to centre on the fact that the police in Canada are a settler-colonial institution that functions to maintain structural oppression by force. The police are an instrument of social control above all else.

Recommendations such as setting up a tipline specifically for taxi drivers to inform police about potential crimes make sense, but only if you accept that policing, and ultimately the law, can be used toward ends that are beneficial to the community — not just to property owners. The decades-long experience of the war on drugs has demonstrated that actions based on such assumptions only serve to make drug use more dangerous and increase the militarization of the police, making the city far more dangerous for the marginalized people who usually bear the brunt of police violence.

To be blunt, no property — in owners’ or thieves’ hands — is worth more than the lives of people who use drugs, nor the lives of the marginalized people that tend to live in areas hard-hit by crime. No progressive solution to the current drug and crime epidemic should involve the police, rather, we should be excluding them.

Further, according to a recent poll conducted by the Angus Reid Institute, trust in the criminal justice system in Manitoba is the lowest in the country.

If we want to help make our communities safer, we should start by listening to them to understand why this lack of trust exists, and proceed together from there instead of insisting on continued police involvement — even as a last resort — as Burrows’s report does.

When approaching social issues like crime and drug use, it’s not enough to count on the systems that produced the issues to resolve them.

We need to go outside of established institutions and build our own working-class institutions. Building a larger police presence may achieve some extent of immediate results, but we need to ask questions about what this does on a structural level.