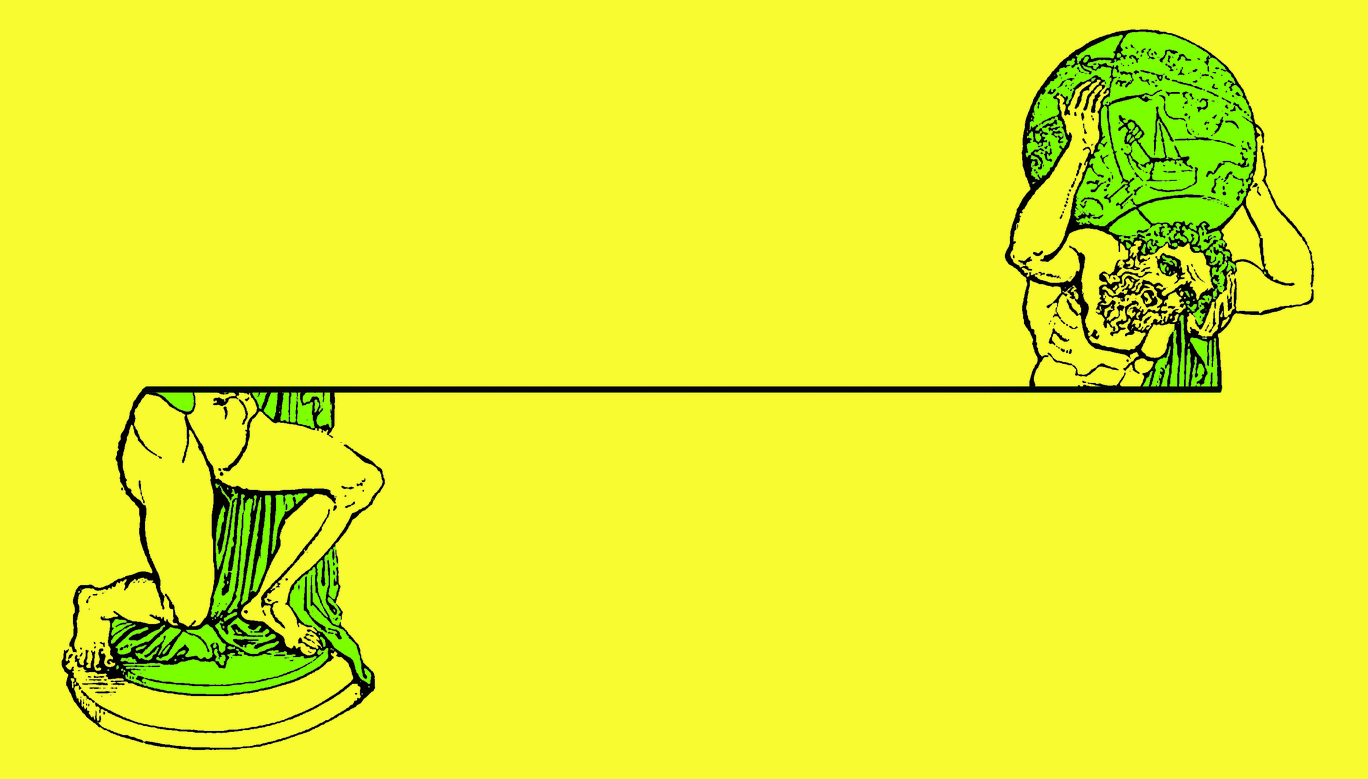 There seems to have been an undeniable push to diversify campuses in the last few years, which has been adopted by post-secondary institutions rather performatively. Universities now seem to market themselves to marginalized students with their participation in progressive movements to gain more registration without ample policies that discourage the alienation of the same students. How do universities then mitigate the issues arising from a culture that never supported a supposed diverse campus?

When I first started working in areas of equity and diversity policies and sexual violence policies, it felt good to be involved in public service. Spending countless hours of my own time to understand policy jargon that is inaccessible to all but the institution — all to attempt to eradicate experiences of violence and discrimination toward racialized and queer students, eliminate sexual violence and to bring gender parity on an inherently colonial campus feels really good.

After the honeymoon period, this activism has led me to realize the toxic cycle of unpaid labour that marginalized folks face in institutions such as the U of M. This toxic cycle is not an anomaly, but something felt by many marginalized members of the community.

The collapse of my faith in being able to make meaningful change through activism began with the realization of how little one can achieve within the matrix of university bureaucracy with a deliberately-placed top-down approach. We cannot forget that universities were built on the principles of colonial hierarchies that meant to explicitly and systematically exclude certain groups of people.

In the past two years of talking to the media and mobilizing around sexual violence policies, I have been a part of many patronizing meetings, each of which were meant to be spaces for me to be heard — or so I was told.

My fellow student leaders in groups like Justice for Women have undoubtedly experienced this type of patronizing consultation before — consultations a week or two before exams that cater to the schedules of administrators.

These meetings refer to policy jargon that we were never briefed on. Meetings during which administrators have openly demonstrated their hostility toward student activists. Meetings wherein our suggestions were either outright dismissed, or were met with visible discomfort.

We have been referenced in reports without being directly consulted or being recognized for our work. We have been here, all along, trying to bring a culture of consent to campus by advocating for additional resources, resource centres and training components for students and staff — policies that support those disproportionately affected by sexual violence.

At the end of the day, however, the image of the institution caring about the people must be upheld. Even in the rare instances where our demands are materialized, our input and push is conveniently forgotten. Co-opting our work is easier than supporting us, or so it seems.

Make no mistake — many services and policy changes on this campus have resulted from the unpaid labour of many student activists, faculty and staff members. Who are these consultations serving then? Irrefutably, not the students who have been harmed because of the lack of institutional will.

This is how other committees will operate – a group of people in powerful positions will meet with marginalized people to discuss their concerns with politically charged incidents the campus has seen to demonstrate their allyship. The meeting adjourns before an action item is discussed until the next term — students have papers to write, faculty members have to grade them and staff members have to make sure the university doesn’t fall apart.

Three months later, seeing new violent incidents the meeting will be much shorter — this time a significant decrease in those committee members you thought understood your pain because they were forced to feel it just the same. Maybe two of the ones missing are faculty members in typically marginalized and extremely under-funded departments that are overworked — being a part of 20-odd committees and writing grants to sequester funding for their research. Another absentee may be a grad student who is working three jobs, living off a few grants they were offered and barely making ends meet while doing this work purely out of passion.

Your choice now is to either open up your wounds again and call out the lax campus culture that enabled new “acts of cowardice,” or realize that this committee will not do anything and drop it — you weren’t getting paid for your emotional labour anyway.

It won’t be the privileged that will be brought into a room without any compensation for their labour, donating their work and life, to be consulted about making campus a better place. It will always be the overworked, the oppressed, the marginalized. Consult, consult, consult.

Higher-ups have continually demonstrated their will to change the ways of the institution without putting in the work to actually change them.

Maybe it is the inherent distrust of students or marginalized staff and faculty members. Maybe things would be different if the university committed to hiring people who know the field of equity and diversity, anti-sexual violence work, queer advocacy — solely because of who they are and the identities they embody.

Trusting them and paying them for the exhausting work it requires to repair colonially-infested and institutionally-upheld policies and practices. Making more resources available for marginalized students and academics that are working and researching in poorly supported departments instead of taking them away for hours without any indemnity for their expertise.

The hard work of people who pour their heart and soul into these important causes is often trivialized  with demeaning name-calling and stereotypes.

Such criticism takes me back to the time when someone once banged on my door on campus, drunk, at 3 a.m. in a menacing tone. How they trespassed into my room the next day, screaming “I’ll make you mop my floor like the rest of them,” referring to a stereotype of the overrepresentation of Indian folk in janitorial jobs. I still find this individual on campus after filing an official report with campus security, a report I have never been contacted about. I am reminded of other forms of assaults I faced — ones I still cannot open up about — that were trivialized on account of my gender and other factors. The alleged luxury of “putting it on my resumé for my benefit” is quickly shattered.

I have personally seen the fatigue of this work up close, and I have certainly felt it consume me whole. Maybe I can’t comprehend why this work is perceived as radical and subverted identity politics in action — or perhaps I don’t want to be assaulted again on campus and see the person who racially profiled and attacked me walking freely.

A mere institutional apology or faux inclusion in developing strategies is not a tool of reparation or progress.

The new President’s Task Force on Equity, Diversity and Inclusion will be a true test of these clear issues facing marginalized people. I hope that it will confer with more than a limited number of students, not only providing them with meaningful opportunities but also by adequately paying them for the work they do while representing the actual demographics of the university.

If we are tackling issues of inequity, then it must be recognized in who gets paid for this work and who does not.

The goals of such policy work cannot be achieved without the process being just as equitable, otherwise involvement with these committees is not worth the trouble. We can still achieve structural change if we adequately compensate more people of colour for work that has a disproportionate impact on their communities. Or if survivors of sexual assault work directly to develop resources and overhaul policies that need amending, rather than adopting the recommendations of the external bodies.

Or maybe I should bury my head and mind my own business, further internalize the idea that I will never be good enough for such an institution after being subjected to even more violence and lose out on opportunities readily available to others — just like so many were forced to do.