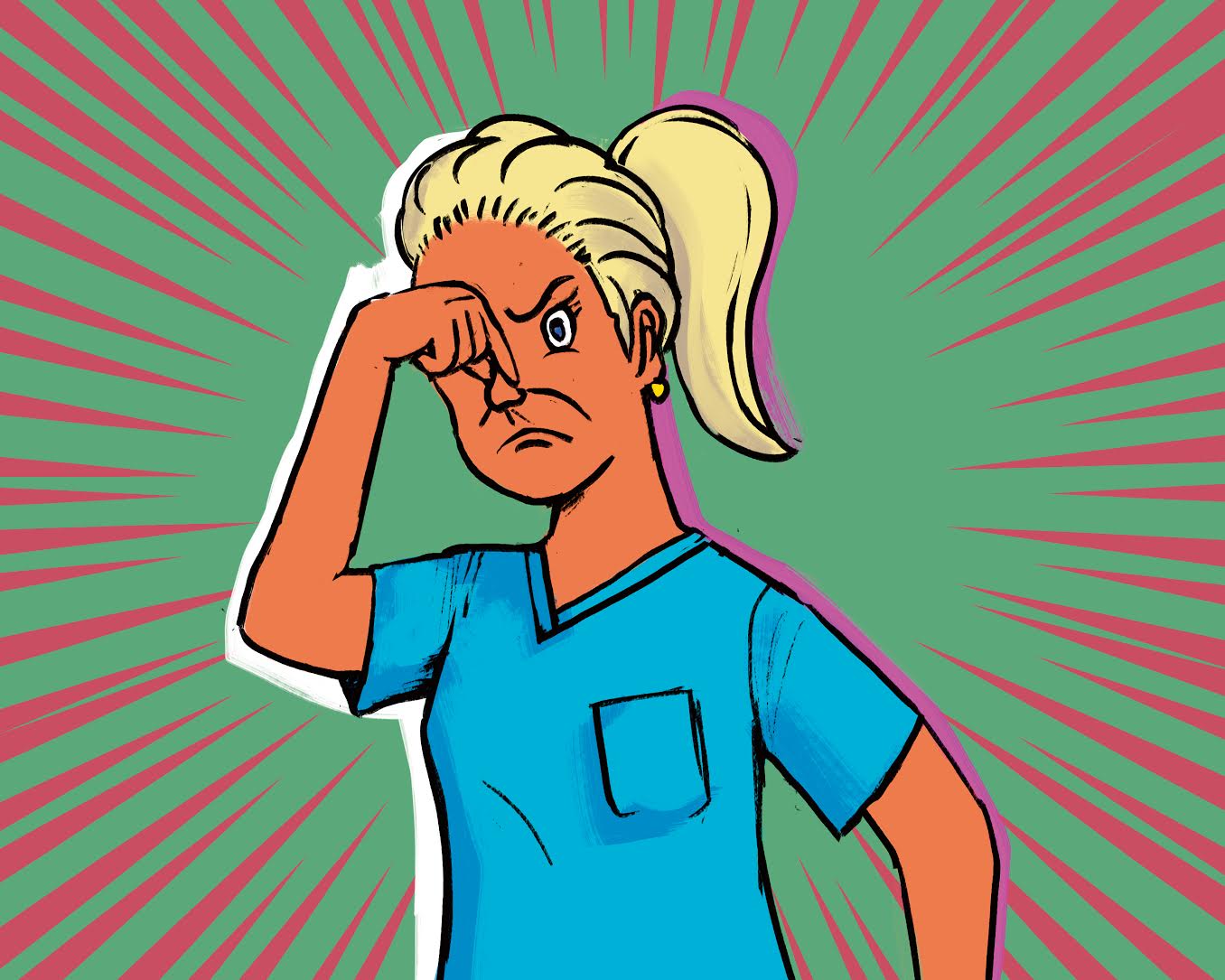 Nurses in Manitoba are feeling aggrieved, and for good reason.

Because of an adversarial management, nurses are being forced to deal with mandatory overtime shifts and understaffing due to high vacancy rates.

More than this, nurses at the HSC have noticed an increase in the volume of patients overall, as well as instances of violence since the destruction of Manitoba’s healthcare system began in 2017.

More than just being grossly understaffed, the HSC is facing shortages in other spaces — in order to accommodate the influx of patients and alleviate stress, the hospital is in need of new beds in the emergency department.

All of these issues together have contributed to the Manitoba Nurses Union (MNU) considering “greylisting” the HSC. Greylisting is when union leaders recommend that union members or prospective members do not take jobs at a hospital due to poor working conditions.

The union has only employed this tactic three times in recent years — in 2001, 2004 and, most recently, in December 2007, when it greylisted the Dauphin Regional Health Centre for many of the same issues seen at HSC today — short staffing, safety concerns and abusive managers.

The tactic worked. By April 2009, the union felt the situation had adequately improved and no longer considered it greylisted. But it’s important to remember that all three times the union greylisted hospitals in recent memory, it was during the tenure of a New Democratic Party government — a government that generally cares about unions and public employees and does not dismantle public health care.

During past greylistings, the union has worked hard with a mediator to solve issues within the hospital. But there’s reason to believe that this will not work with Manitoba’s current government.

When the University of Manitoba Faculty Association began the mediating process for collective bargaining during its 2016 strike, the current government took it upon itself to violate labour law by siding with the administration and meddling behind the scenes to undermine university faculty.

When it comes to a union-busting government, a fair collective bargaining process between labour and management is never to be expected.

The government may also use the union’s greylisting as an excuse to further ramp up its use of privately-contracted agency nurses in order to fill positions that union nurses will not take.

There’s no reason to believe that a government so fond of privatization would not use any opportunity to further privatize health care and find permanent replacements for unionized nurses.

The PC-led government is at the centre of so many of the current issues that nurses are forced to grapple with.

The government is solely responsible for the hundreds of nurses laid off during the closures of three emergency rooms in Winnipeg. This has led to a situation where nurses are leaving the province or workforce entirely, with a decrease in 550 nurses in Manitoba between 2017 and 2018.

The issues at HSC are not an anomaly. It seems nurses around the whole province are being forced to deal with many of the exact same problems that nurses at HSC are having to deal with — more mandatory overtime shifts in exchange for less compensation and worse working conditions.

With detrimental measures and a failure to respond to substantiated criticism from an irrational actor like Pallister, drastic action is necessary. There are many parallels between the austerity of former premier Gary Filmon and the current premier, Pallister.

The strike was incredibly successful, leading to significant pay increases for both licensed practical nurses and registered nurses, as well as the creation of nursing advisory committees — with a mandate specifically designed to deal with nurses’ staffing, workload, practices and functions.

The MNU is in a perfect position to strike. Nurses around the provinces haven’t seen a wage increase in three years and their jobs are getting harder and harder.

With an adversary, waging a war on nurses, in control of the legislature and hundreds of nurses fleeing the province, now is the time to stand together and demand that — not just at HSC, but in the province as a whole — nurses are treated with the respect they deserve and their grievances are addressed.

Greylisting the HSC alone will not fix the systemic, province-wide problems that affect every nurse in Manitoba.

Nurses are some of the hardest-working people and have one of the most difficult jobs of any profession. The last thing they need is external pressures like austerity-driven provincial governments making it harder.

It’s time for nurses to call for solidarity and tackle the root of their issues head on.