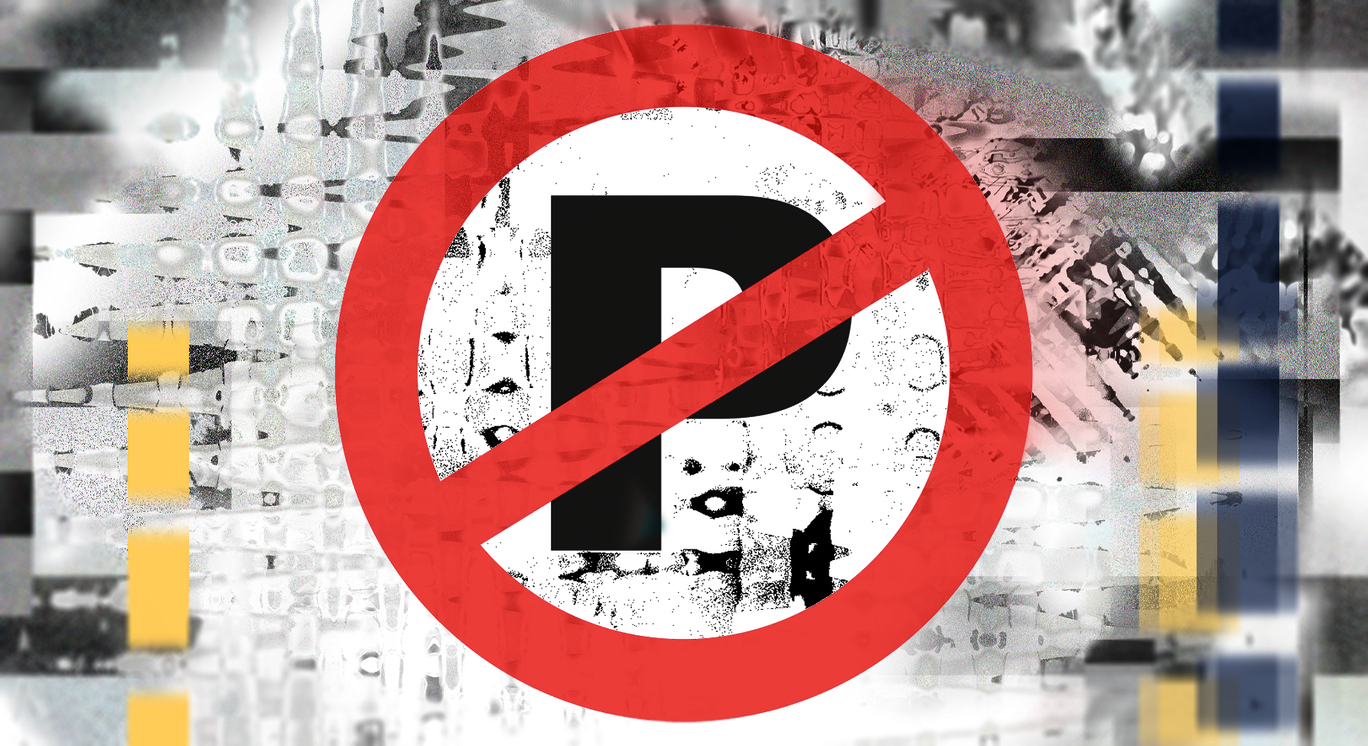 The City of Winnipeg is considering a city-wide reduction in street parking fees after hearing from frustrated business owners in Winnipeg’s Exchange District. Seventy-nine business owners petitioned to bring down fees in the Exchange District by $1.50 — from $3.50 to $2 an hour – and return  to the hourly parking rate which was in effect in 2017.

Shawarma Khan owner Ibrahim (Obby) Khan claims the McDermot location has lost sales since 2018, when the parking fee increase occurred, and has been lobbying the city alongside 78 other business owners to reduce rates.

The city is already amid a study of parking cost to determine appropriate parking rates to assign each area of the city. However, this data will not be available until October 2020, and Point Douglas City Councillor Vivian Santos has already put forward a motion that would lower parking rates without knowing what the study will find.

To pay for this motion, she proposed that the city foot the bill for changing the parking meters to the new rate. Changing the rate at all the city’s meters would cost about $176,000 alone.

But the city fails to take into consideration many of the already existing points of data available. Winnipeg’s current rate of $3.50 per hour is already competitive with Canada’s other large cities. As of 2019, Toronto charged up to $5 per hour, Vancouver charged up to $6 per hour and Calgary charged up to $4 per half-hour. Further lowering Winnipeg’s already low rates would only put the city more out of line with the rest of Canada’s largest cities.

Business owners complain over lost sales since the parking increase occurred, but correlation does not equal causation and raising rates does not necessarily mean fewer people parking and supporting businesses. When The Forks began charging for parking in 2019, visitor parking numbers actually increased.

It’s important that both business owners and city councillors view the issues from all angles and avoid short-sighted thinking when tackling this problem.

The City of Winnipeg relies on the revenue from street parking fees to help accrue funding for Winnipeg Transit. If Santos’s proposal becomes law, it will see the city lose $2.1 million in funding every year —$1 million of which goes directly to Winnipeg Transit.

Yet, the city, with a mayor who is constantly decrying a premier who cut funding to transit, is now considering further cuts at the behest of business owners on the backs of transit riders.

Winnipeg Transit Plus (Handi-Transit) is already in need of an additional $1 million in funding this year to meet recommendations made by city administration following complaints about the service and an ombudsman report.

To date, only five of the 19 recommendations made in the report have been met.

This failing is despite the fact this service is used by about 7,500 people who are unable to access Winnipeg Transit’s bus system due to significant mobility impairment or blindness.

In addition to transit, the proposed reduction in fees would see another reduction in $1.1 million to the city. In a city that has failed to adequately tackle pressing issues like the opioid epidemic by funding rehabilitation programs and detox facilities, it is short-sighted to cave to the demands of business owners when the city is facing serious issues that require millions of dollars in funding.

There are funding and budgeting issues already plaguing Winnipeg without the addition of further pressure. Winnipeg city councillors want to rebuild the framework of how our tax dollars are spent and have referred to our current budgeting process as “fundamentally flawed.”

The budgeting process in Winnipeg is fundamentally flawed, but not in the way that councillors view it. When the agenda of 79 business owners takes priority over the needs of the approximately 168,400 people using transit every day and the countless number of people who constantly struggle with addiction, the budgeting process is most definitely fundamentally flawed.

Though the city should look into ways of preserving businesses in Winnipeg’s historical district — like further expanding bike lanes and keeping pedestrian paths clear during the winter months — it cannot be solely on the backs of people who use essential city services.