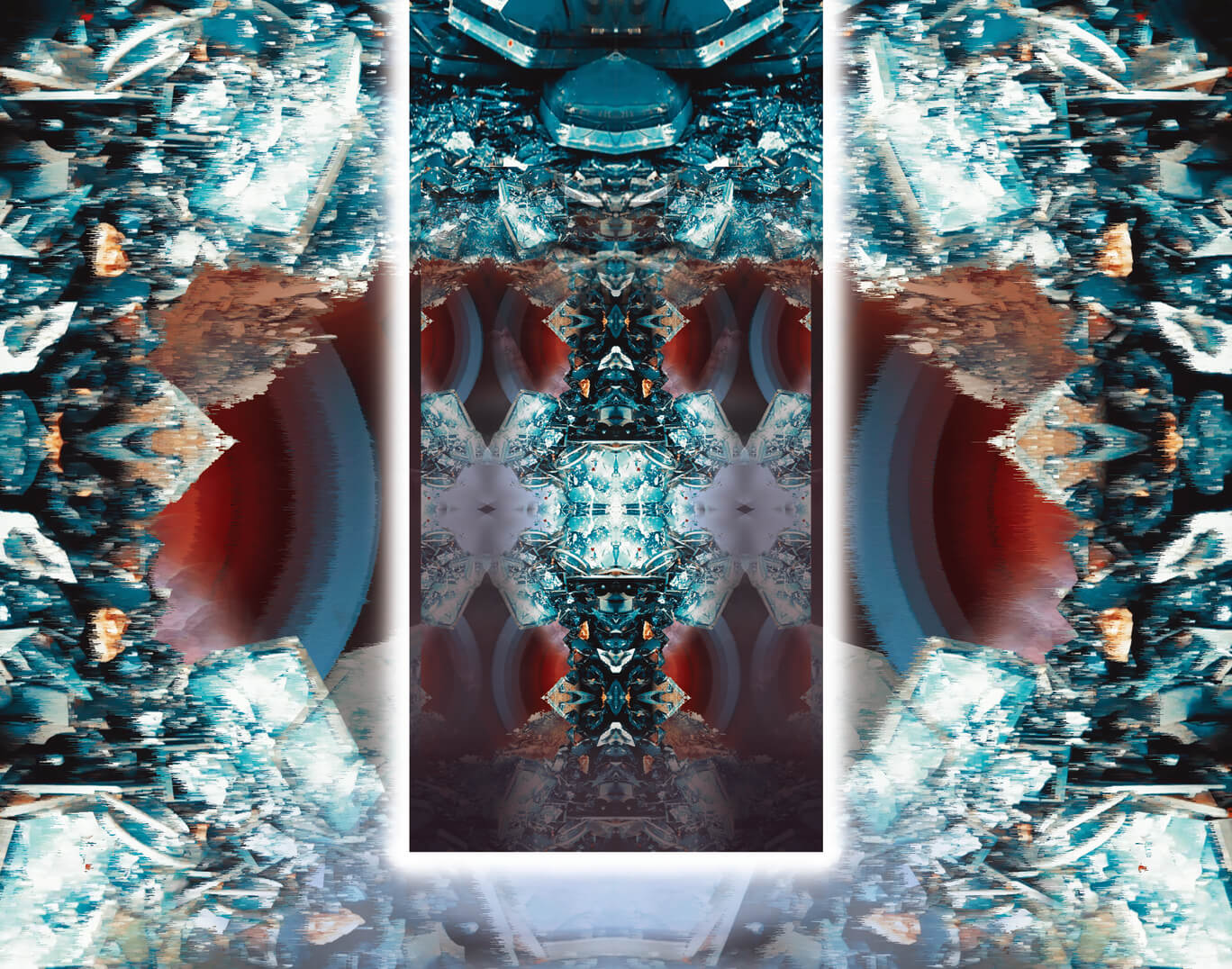 The computer has no gender. A computer is not a biological entity. A computer’s physical existence lives outside of the human cultural construction of gender. Even the first computer that was taught to sing “Daisy Bell” — the IBM 704 — doesn’t have a gender or a gendered voice.

Yet, many virtual assistants in North America were either originally programmed with only a female voice option, or have the pre-programmed setting of a female-gendered voice. In fact, Alexa only got the programming option of a male voice in 2018 — four years after it was initially released.

How did we find ourselves living in a western world of female Alexas, Siris and Cortanas? Not to mention the deceptively maternal Google Home and Nest?

The corporate argument for female-voiced virtual assistants is almost amusing. Silicon Valley analyst Tim Bajarin has claimed, in an interview with CNN, that “more computerized voices would be masculine if not for the associations with [HAL 9000],” the destructive computer from Stanley Kubrick’s 1968 film 2001: A Space Odyssey.

However, when the corporate argument is called out on this preposterous notion that a computer villain from a mid-20th century film is the reason tech companies anthropomorphize virtual assistants as female, the scientific community defends the tech industry by citing the many studies that show a preference of humans toward female voices. Yet, in practice, women remain rare because of their “shrill” voices.

Why can’t these North American tech companies admit that the female-gendered virtual assistant plays into and reinforces archaic gender roles pervading our day-to-day world? Reinforcing female subjection as a proper practice — even with your iPhone — is something dreamed up by predominantly male computer scientists and software engineers.

The virtual assistant’s purpose is to answer and respond to all your demands, like a stereotypical mid-20th century female secretary: “Hey Alexa, order snow boots for me,” “Hey Siri, open Netflix.”

Daily demands and anger toward a female-gendered entity causes psychological conditioning and the potential for real-life violence toward women.

The male-dominated industry creating today’s virtual assistants is acting according to what critics of the exclusion of women in scientific and tech fields claim — that they are perpetuating misogynistic views of women being less than fully human.

In the year 2020, when we are culturally beginning to assess the physical climate change of our environment, are we not overdue in assessing our indoor and personal environments as well? The answer is “Yes.”

The last decade saw the #MeToo and Times Up movements. We should be calling “times up” on tech companies getting a pass to perpetuate and reinforce gender stereotypes.

We know what a “bro culture” atmosphere Silicon Valley is. This has been well-documented for years now, with tech companies overwhelmingly run by men and having more male employees than female employees.

Tech companies should be held accountable for their ludicrous argument that a film villain is forcing their hand into creating female-gendered tech. Letting go of gender stereotyping — even with the small step of ceasing to gender our computers — is a healthy step toward deconstructing the cultural mythos of gender roles.

We cannot have entire generations learning to perpetuate archaic gender roles simply because tech companies will not admit we have Alexa, Siri and Cortana because women have historically occupied secretarial and subservient positions.

To Apple, Amazon, Microsoft and Google, who expect me to believe such an argument, I simply say, in the words of HAL, “I’m afraid that’s something I cannot allow to happen.”