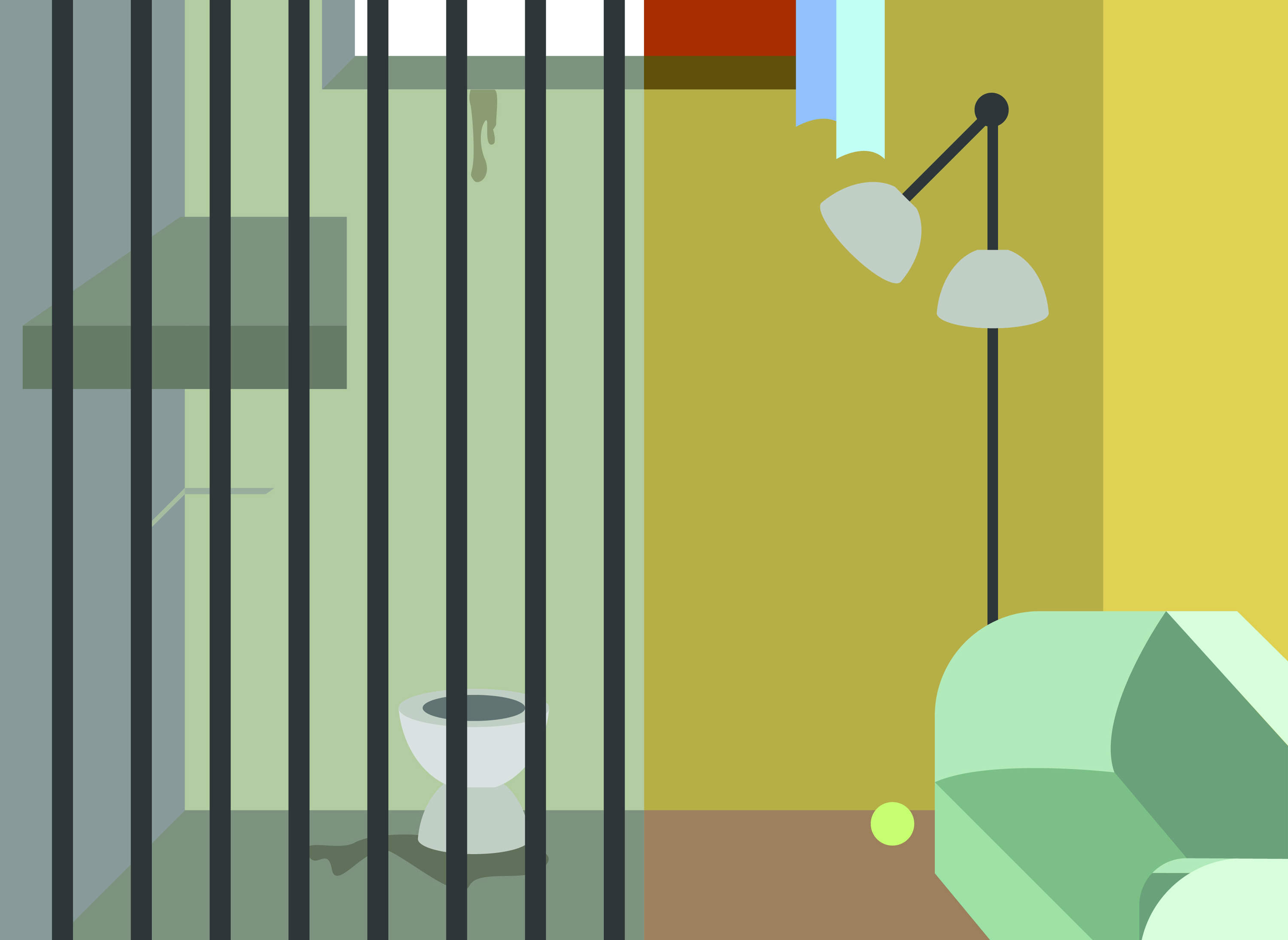 When it comes to criminal justice, Canadians must put the facts ahead of feelings in legislation.

As of Jan. 1, 2020, solitary confinement will no longer be legal in Canada’s federal prisons. But it won’t change much.

Bill C-83, an amendment to the Corrections and Conditional Release Act, was given royal assent in June and by Nov. 30 will be fully enforced.

The act eliminates solitary confinement, otherwise known as administrative and disciplinary segregation, and replaces it with “structured intervention units” — 10-by-6-foot cells with concrete walls and a solid metal door — with a whole four hours outside those barriers per day. An essentially identical system to solitary confinement.

But this is nothing new in Canada. It seems we like to believe that criminals are being treated with some degree of dignity, but still serving their time away from society as a fair, reasonable punishment.

Unfortunately, this just isn’t the case.

The truth is Canada has a brutal, barbaric criminal justice system. When people go to prison, they’re treated less like a human and more like an animal. In 2015-16, there were nearly 2,000 cases of use of force against inmates — with exorbitant force being frequently used against prisoners.

But there are always those who will argue that these extreme, hard policies are deserved. That those in prison need a strict, dehumanizing punishment for what they’ve done as a deterrent from doing it again.

Unfortunately, the people who advocate for keeping the inhumane system as it is put feelings over facts.

The reality is that these extreme prison conditions do the exact opposite of what many people believe they do. And it makes sense. Rather than temporarily serving time to eventually be rehabilitated into society, people instead become a part of the prison system. It makes prisoners far more likely to reoffend, and the numbers bear this idea out.

What makes prisons from these countries different? They treat inmates as humans. In Norway, each inmate has a private room with a fridge, television and desk. They also have access to a kitchen and woodworking shop.

Canadian prisons are effectively stripping away a person’s dignity and basic human rights, and for what? Only to pay far more as a society than other countries do when the person is eventually released and reoffends.

But this pattern is a common occurrence in our system. People put their own personal feelings ahead of the betterment of society.

Despite Canada’s abolishment of the death penalty in 1976, in 2016 Abacus Data found that nearly 60 per cent of respondents support bringing capital punishment back.

Similar to the prison system, American studies have found that capital punishment costs more than sentencing someone to life in prison, due to the cost of the immense legal system and all the appeals associated with it.

In addition, over four per cent of people killed on death row were later exonerated. With capital punishment comes a significant number of innocent people killed for doing nothing wrong.

Essentially, just like the present-day prison system, the death penalty was barbaric, expensive and it didn’t work nearly as well as it should have.

Yet the death penalty was correctly abolished despite its unwavering popularity. In the exact same way, Canada’s prison system must be reformed.

What this entails is an entire overhaul on how we view criminal justice in the country.

Rather than simply punishing someone for something they’ve done wrong with barbaric practices no better than the original crime, we must send a message that they cannot participate in our civilized society until they have served time away from it and are fit to be rehabilitated.

But until Canada puts rehabilitative policy ahead of punitive policy, prisoners will be far more likely to reoffend.

Advocating for the rights of prisoners is not going to be a popular position, but that is all the more reason to fight for the correct side and change minds on this issue.