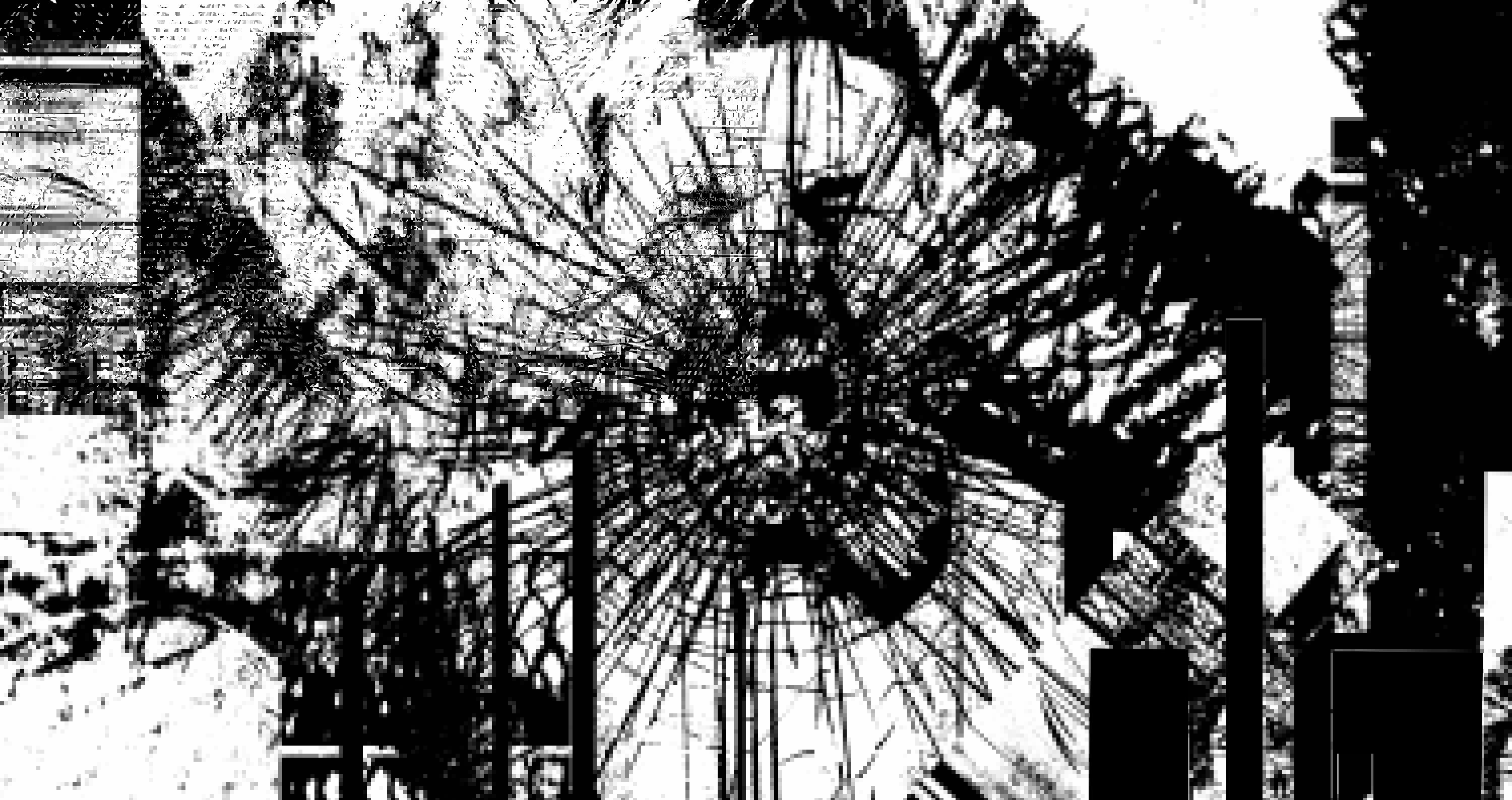 In combatting the growing problem of incitement of hatred, Canadians must look beyond a legal system that has perpetually failed.

Just over a week ago, a video began circulating online of a white woman berating Asian employees in a Burnaby, B.C., pharmacy for speaking a language other than English in front of her. To date, there is no information on the aftermath beyond the employer offering resources to the affected employees.

Such incidents are far from isolated and are part of a growing trend across Canada.

According to Statistics Canada, the number of hate crimes reported to police in Canada has been steadily rising since 2013 — from 1,167 in the same year to 2,073 in 2017. This trend likely shows no signs of slowing, with mounting economic difficulties of Canadians like a continually shrinking middle class and the emergence of the far-right into the spotlight.

One of the main difficulties in dealing with hate crimes comes from the right to freedom of expression, enshrined in the Canadian constitution.

Even though the Supreme Court of Canada has ruled that the limits imposed on freedom of expression by articles 318 and 319 of the Criminal Code of Canada — the laws which deal with hate crimes — are constitutional, very few people ever even face charges for such crimes.

Further compounding the issue is the function of law itself, obscuring and preserving existing power structures within society to ensure its continued operation. Law is what 20th century French philosopher Louis Althusser termed an “ideological state apparatus,” which in a nutshell refers to the institutions within a society that pass on the ideas that are necessary for society to operate as is.

Schools, the media and religious institutions are also part of this apparatus.

From this idea of law as ideology, it follows that a society such as Canada, a country built on a foundation of settler colonialism and imperialism — the corresponding ideology of which is racism — is fundamentally incapable of appropriately resolving these issues through law alone. So long as Canada remains a country dedicated to maintaining settler colonialism and imperialism as features of its economy, these so-called “ideological state apparatuses” will provide justification.

Another difficulty in dealing with hate crimes lies in the enforcement of these laws. Across the country, there is no uniform definition of “hate crime” in use by the police. Instead, every city’s police department has its own definition of the term.

This lack of consistency creates a disparity across the country in what crimes are actually counted as hate crimes.

In turn, this creates a massive issue where we don’t really know exactly how many hate crimes are being committed nationwide.

An expectation of police, an institution which itself constantly grapples with carrying out the law in a fair and consistent manner, to correctly make initial judgements on whether or not a crime is a hate crime, conduct investigations and recommend the appropriate charges is wishful thinking at best.

A lack of trust in the police and justice system also contributes to the fact that about two-thirds of individuals who have experienced hate crimes have not reported them.

Given that counting on legal means and policing is essentially a dead end, the standard “law and order” approach to crime is especially ineffective.

Where does that leave us, then?

Considering that hate crime not only affects the individual survivors, but also their entire communities, even if legal means were a viable option, in practice they likely would not do much to address and rectify harm.

Such an issue must be dealt with on a wider community and society level — something that punitive measures such as prison sentences can not solve.

Settler colonialism and imperialism have to end entirely — a project which by any standard is a massive undertaking.

A more manageable endeavour for the moment, instead of setting our sights on the complete elimination of hate crimes, is to focus on what we can do within our own communities.

It is necessary to create a strong culture of people committed to anti-racism, who are willing and able to do the hard work of mediating between perpetrators — keeping in mind that, of course, the most violent hate crimes should involve the state justice system — and their communities, in order to facilitate collective healing.

The most effective possibilities for combating racism and dealing with hate crimes exist outside of the justice system — affected communities have already been doing this out of necessity for decades.

The next steps are to build the solidarity in our communities required to not only deal with hate but prevent it.