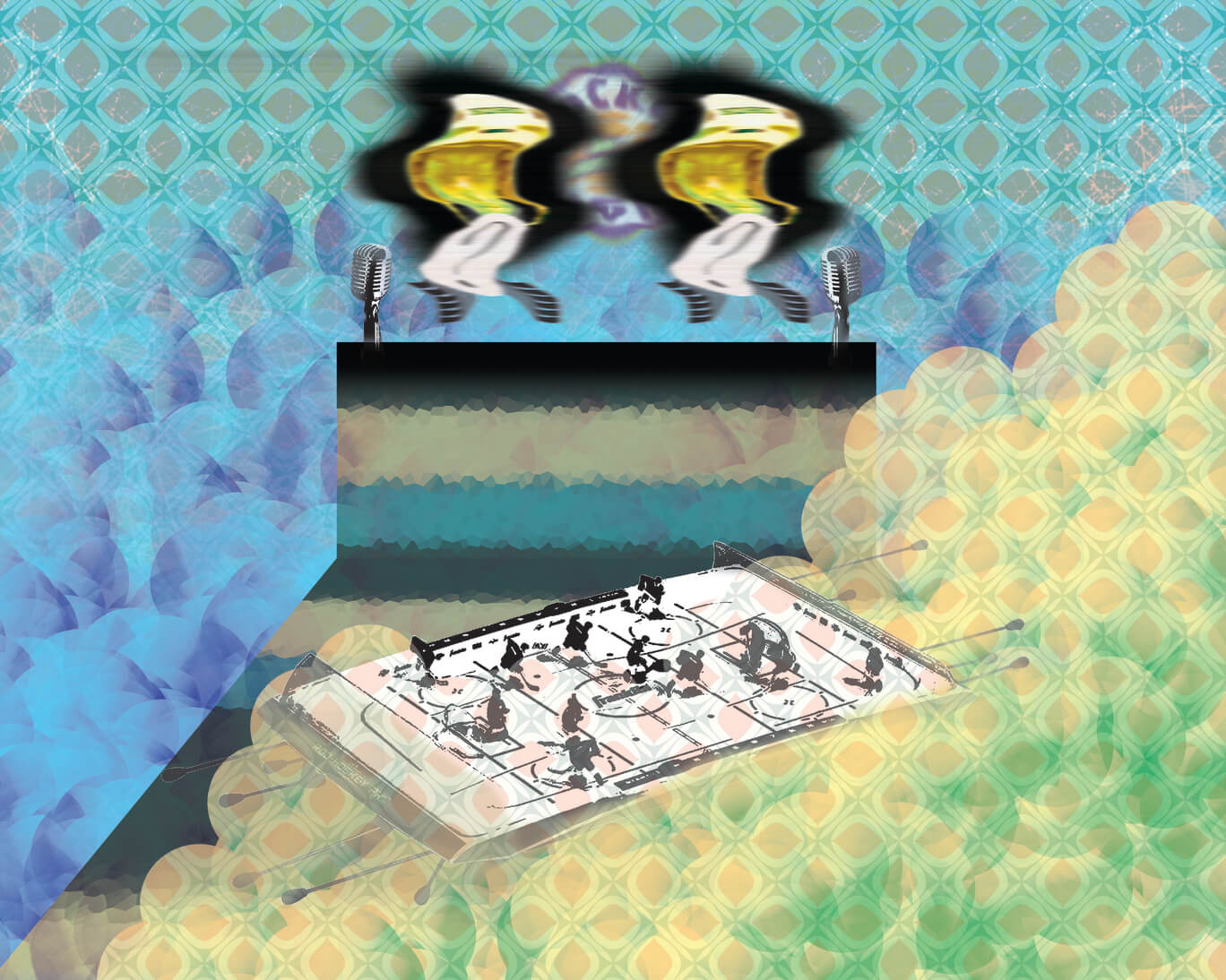 The media landscape in Canada just changed in a major way.

Two days after making controversial comments, during his “Coach’s Corner” segment on Hockey Night in Canada Nov. 9, Don Cherry was relieved of his position, leaving the long-running segment in limbo.

Yes, he has said far worse in the past, but like using a tax evasion conviction to finally put Al Capone behind bars, it seems Rogers used the comments to move on from Cherry.

This move should not just be seen as a large corporation listening to which way the social winds are blowing. It fits into a cost-cutting and content-shifting strategy by the Canadian telecom titan which has less than progressive intentions.

In August, Nick Kypreos and Doug Maclean took to Twitter to announce they would not be returning to their analyst roles at Sportsnet — the Rogers-owned sports network. Some pointed to poor returns from the company’s $5.232 billion rights agreement with the NHL as a reason for the two being let go.

This came after a broadcast year where Sportsnet actually took a major step forward with Ice Surfing, a show streamed live on Twitter every Tuesday during the NHL season. The live-streamed show can be seen as a way to capture a younger, social media-savvy generation, with the inclusion of YouTuber Steve “Dangle” Glynn reading out fan comments and tweets on the air.

Hockey is dying in this country, and with billions of dollars on the line, Rogers is doing everything it can to keep eyes on a national symbol so iconic it was once on the back of our five-dollar bill.

With this in mind, the firing of Cherry and the likely end to the segment he had fronted since 1980, have given Rogers an opportunity to change Hockey Night in Canada and recapture the minds of young — and especially new — Canadians.

Adam Wylde, co-host of the popular hockey podcast the Steve Dangle Podcast, recently made a comment that spoke to exactly this.

“Talk to me on my level,” Wylde said.

Coming from a white, male Canadian hockey fan — especially one who has a podcast dedicated to the sport itself — these comments should scare broadcasters and even the NHL. When you are losing your target demographic as they are beginning to start families themselves, you are potentially losing the next generation as well.

In the hockey community there is a long-standing image of parents sitting down with their children to tune in and watch games together, one generation passing along a love of the game to the next. If nobody is watching, then who are they passing that love on to?

If numbers are to be believed, it is basketball being passed on to the next generation. According to viewership numbers, 20.5 million Canadians tuned in to some or all of the 2019 NBA Finals series between the Toronto Raptors and Golden State Warriors, equating to 56 per cent of the country’s population.

Basketball players are flashy characters who speak their minds and draw in younger fans. The NHL, and especially hockey broadcasts, cannot do the same in 2019.

So what is Rogers to do? They need to modernize.

Bringing in some younger and more analytics-savvy voices would be a good start. The Athletic has a history of snatching up the smartest talent in the sports writing business, and has seen huge growth by leaning into the analytics community.

Instead of having the same few white hockey men sitting and complaining about effort and grit, maybe people like Ian Tulloch, Rachel Doerrie or Sean Tierney could sit behind the desk, breaking down statistics, expected goals and heat maps.

Tierney — who posts hockey analytics and figures on Twitter — could have a whole segment where he brings up charts on a large screen to describe why teams are rising and falling, or heat maps to show where shots are coming from on a particular night.

Hockey fans are getting smarter. Rogers needs to lean into this by showing viewers the information NHL teams themselves are already using. They should draw that crowd back to the television or streaming service by representing their interests.

If Rogers seriously wants to replace the “Coach’s Corner” tandem, there is also a fit already in the company’s back pocket.

The extremely popular Jeff Marek and Elliotte Friedman tandem — currently the hosts of 31 Thoughts: The Podcast — could occupy the intermission slot. Both are well-travelled media personalities, are popular with a young audience and have built-in chemistry.

Friedman is a hockey insider with clout in the game second only to the legendary Bob McKenzie, and Marek is the community-focused mirror to Ron MacLean. The two together could carry the broadcast forward for the next few years, or even decades, bringing loyal fans along for the ride.

Whatever Rogers decides to do in the future, it cannot move backwards. The national game is becoming less and less important to Canadians, with shifting demographics, rising costs and a problematic culture.

If Rogers stands by and doesn’t get with the times, in the future it won’t be hockey night, it’ll just be Saturday night.