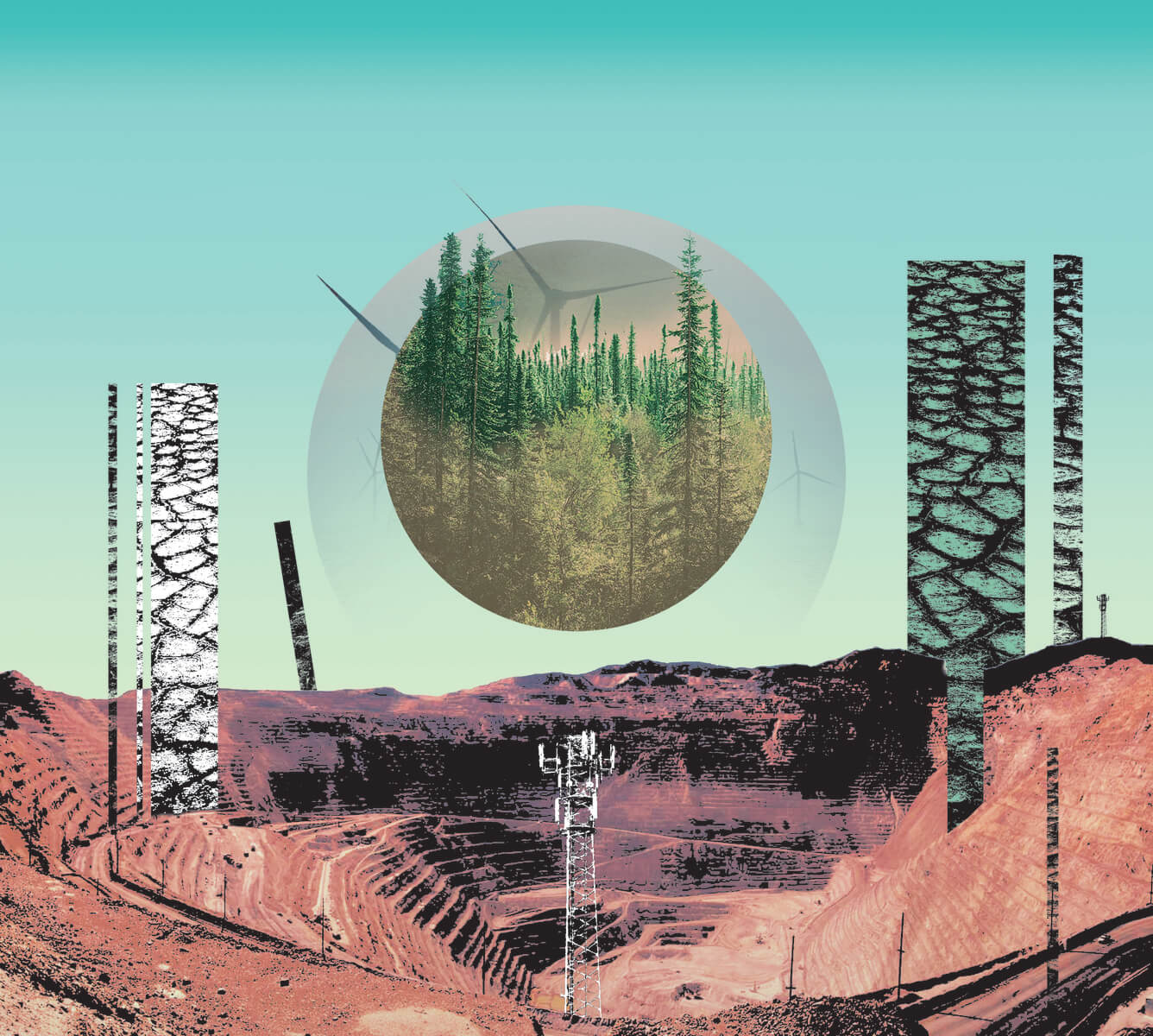 Thousands gathered at the Manitoba legislature Sept. 27 to march through the streets and amplify the call for a serious response to climate change.

The largest demonstration the city has seen in decades was inspired by Greta Thunberg’s Fridays for Future movement that has seen millions of students from countries all over the globe organize mass walkouts on two consecutive Fridays.

The 16-year-old activist has been holding weekly strikes outside the Swedish parliament for more than a year, igniting a worldwide movement and drawing the ire of grown men and women whose ad hominem attacks harken back to a mythical post-war schoolyard and are dispatched easily enough with a swift application of the rubber-glue defence.

When the message is sound, attack the messenger.

Demonstrators in Winnipeg presented seven demands ranging from the more moderate — that Canada respect Indigenous populations by adopting and honouring the principles of the United Nations Declaration on the Rights of Indigenous Peoples — to the near radical — including calls for the separation of oil and state, which would eliminate fossil fuel subsidies and reject “all new fossil fuel extraction or transportation projects.”

It is the latter that knee-jerk conservatives latch upon and distort as the hallmark of the environmental movement, hijacking activists’ appeal to the scientific consensus that the climate is, in fact, warming and reframing it as a direct attack on Canadian energy workers’ right to a living.

Federal Conservative party leader Andrew Scheer so enthusiastically tends these grounds that he stood this winter to assure a roaming crowd of white-nationalist xenophobes masquerading as aggrieved resource sector workers in yellow vests that “We’re fighting for you. We’re standing with you.”

What workers of every sector certainly do not need is a saviour so easily baffled he might permit outright hate as a rational response to economic insecurity born from concern of a warming planet.

This dichotomy of jobs or environment is a purposeful misrepresentation from the reactionary side that omits a keystone feature of climate justice movements — the push for a just transition away from fossil fuels.

The philosophy of a just transition — which is among the demands of Winnipeg’s strike organizers — is simple enough.

The philosophy is the workers who have the most to lose from a shift away from a fossil fuel-dependent economy should be granted some say in the transition toward a more sustainable future.

Wage earners with nearly no agency in the workplace should not be made to bear the economic brunt of the transition and atone for the sins of the political class.

Those first and most directly affected deserve a seat at the table.

But a just transition represents more than an avenue to assuage the poor economic outcomes almost certain to be unevenly distributed in the move toward renewable energy — it is an opening to demand a more inclusive economy.

What emerged as a labour-centric principle beginning as far back as the 1970s has expanded well beyond the confines of the workplace to recognize Indigenous populations and marginalized communities, including those in the global south likely to face disproportionately severe effects from a warming planet.

A just transition represents an opportunity to push for a democratic economy more responsive to workers and the community than to  distantshareholders. Where neighbourhoods poisoned by industry have more of a voice than those funding the project.

Some 7.6 million people worldwide took to the streets between Sept. 20 and 27, led by the generation that stands to inherit a climate so fragile entire regions may be unrecognizable or underwater.

A failure to shift to a sustainable economy ensures it.