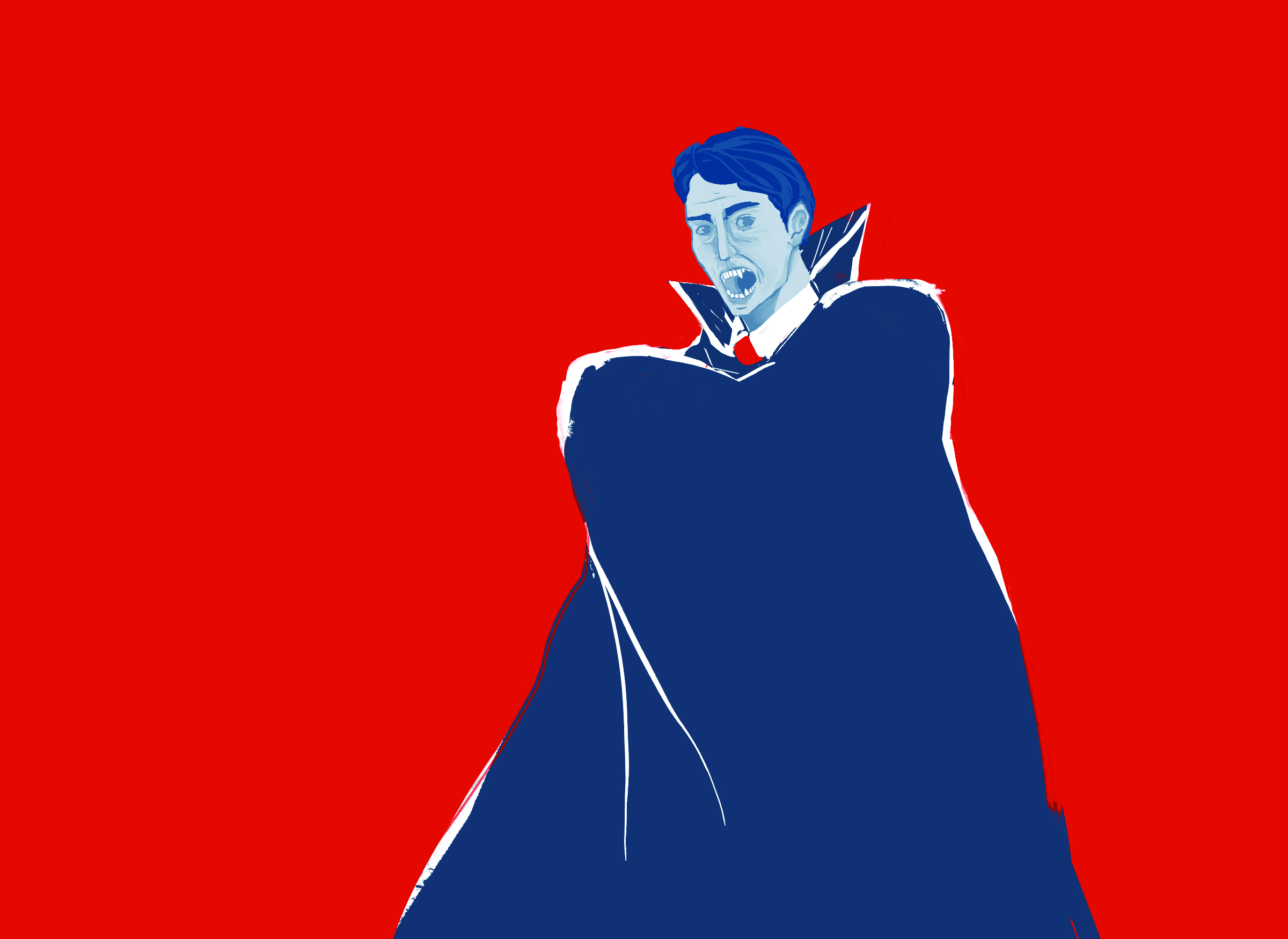 The pipeline policies of the Liberal Party of Canada show how Justin Trudeau’s neglect for minorities goes deeper than his brown- and blackface scandal.

The Trudeau government promised to implement the United Nations Declaration on the Rights of Indigenous Peoples (UNDRIP) back in 2016.

This declaration requires the “free, prior and informed consent” of Indigenous people to undertake infrastructure projects on their land or that could impact their livelihood.

Former New Democratic Party MP Romeo Saganash’s Bill C-262 was left to die in the Senate after intense Conservative opposition to the bill.

UNDRIP would have given Indigenous voices much-needed legal weight, cementing their land rights and allowing them to fight back against the capitalist mentality of extractivism.

Canadian precedent is for the federal government to merely consult Indigenous people and “incorporate” them into the conversation about infrastructure projects that would affect their land and livelihoods. Substantial investments are often made prior to the consultation with Indigenous people, with their voices thrown in seemingly as an afterthought.

This was the case with Trudeau’s approval of the Trans Mountain expansion project.

In May 2018 the Trudeau government bought the pipeline for $4.5 billion from Kinder Morgan Canada.

After the acquisition, the Tsleil-Waututh First Nation launched a legal challenge against the Canadian government and the National Energy Board (NEB) over legal compliance and consultation with First Nations in relation to the proposed pipeline expansion.

In August 2018, Federal Appeals Court judge Eleanor Dawson ruled the Canadian government had failed to fulfil its duty to consult Indigenous people. After halting the project for 10 months, the government of Canada re-approved the expansion project in June 2019.

Though approved, it has been stalled with continuous Indigenous resistance. The Trans Mountain expansion project is currently in phase four, wherein “the government is engaging directly with Indigenous communities to discuss the potential impacts of regulatory authorizations on Aboriginal and treaty rights and other outstanding issues related to the project.”

Let it be noted that the government is not asking Indigenous people for consent — they are figuring out a way to make this pipeline expansion politically palatable.

The project is still in a state of approval, despite the fervent opposition of Indigenous groups, particularly in B.C. where inevitable pipeline spills would seriously endanger coastal marine wildlife.

The Tsleil-Waututh nation is leading another appeal against the expansion — on similar grounds as their first, but citing a new list of 156 conditions that the NEB proposed to reduce the impact of the expansion they consider inadequate.

The government of Canada is refusing to take “No” for an answer.

Trudeau’s pipeline policy illustrates the maintenance of both the Canadian extractivist philosophy and colonial mentality, continuing to view Indigenous people as an obstacle to industry who need to be persuaded through a rushed consultation rather than have their land rights involved.

The burden of proof — that an infrastructure project is harmful — is on Indigenous people, who have to counter ineffective environmental assessments. They must engage in continuous, energetic and costly resistance in order to get pipelines struck down.

If Trudeau took Indigenous consent and reconciliation seriously, the pipeline expansion project would have been abandoned as Bill C-262 was. While Trudeau claims to be committed to reconciliation and a proponent for implementing UNDRIP, his approval of pipeline projects states otherwise.

A failure to implement UNDRIP and its clause about free prior informed consent for development projects and cemented, unambiguous land rights means a continuation of the colonial project.

Indigenous people currently seem to have a symbolic seat at the table with no real power. They are forced to endure costly legal battles and peacefully protest where they may be met with retaliatory legal action.

The Canadian government has a tendency to treat Indigenous people as an obstacle to be overcome, viewing Indigenous voices as a tokenized add-on to legitimize environmentally-damaging projects.

Some Indigenous people are looking to buy the pipeline outright and take control over the extraction process, but many remain entirely opposed to Canada’s continued desire to drill its lands for fossil fuels.

Indigenous people have mobilized around pipeline projects to assert their land rights, but the Canadian government maintains its vampiric relationship with Indigenous land, moving through and sucking oil out while the land is left barren and polluted, with potable water sources endangered by the high probability of oil spills.

Trudeau is attempting to continue Harper’s legacy of making Canada an “energy superpower,” all the while claiming to prioritize Indigenous rights and the climate crisis. This is seen in Trudeau’s support for other controversial pipeline expansion projects, such as the Prairies’ Keystone XL pipeline and Line 3 expansion project.

Indigenous resistance continues to be impeded by roots of colonial legacy and unstable land rights. This is not to discount the persistent efforts of First Nations to gain sovereignty. The incorporation of Indigenous consultation does, at the very least, acknowledge Indigenous people’s existence and agency.

Trudeau’s approach to reconciliation is an example of neoliberal lip service to marginalized groups while failing to change the underlying structures that systematically disenfranchise Indigenous people.

True reconciliation is not possible under Canada’s current legal framework. Indigenous voices need to be translated into legally meaningful land rights, not lost in a bureaucratic flurry of environmental assessments.

Jagmeet Singh’s current strategy is a recipe for electoral failure