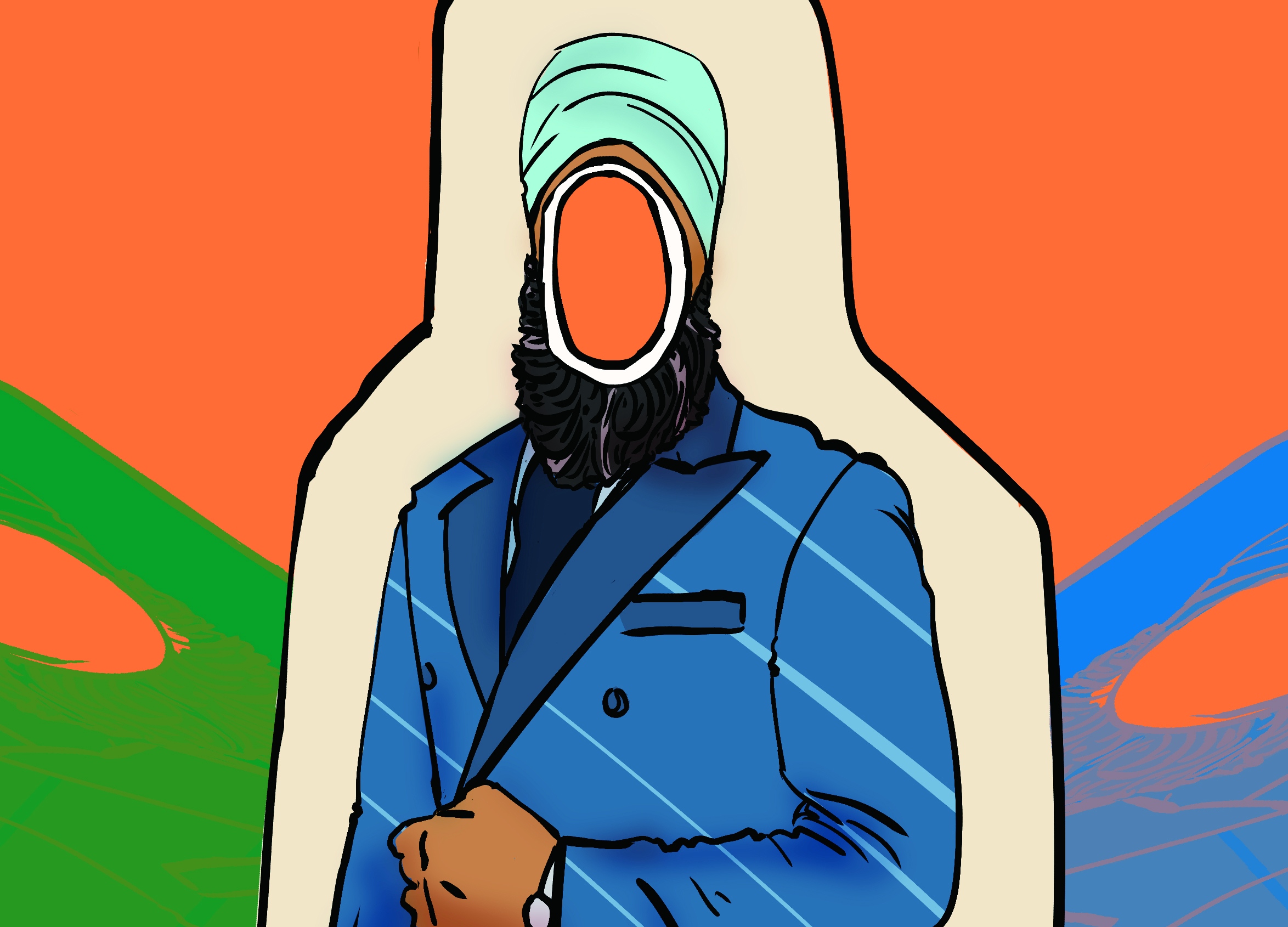 The 2019 federal election campaign will no doubt be an interesting one. Not because of a new far-right party, which will make little difference — most who are right of centre will vote Conservative as they have always done — but because of the new developments happening on the left.

To anyone who is ideologically left-wing, Trudeau’s four years in power have been a complete failure. His government was a far cry from the populist, progressive campaign that drew the votes of so many on the left.

The Liberal government had four years to implement the “Real Change” it promised — including ending the draconian first-past-the-post electoral system and ending Canada’s ridiculous $3.3 billion in subsidies doled out each year to fossil fuel companies — and instead broke those promises and drastically increased subsidies.

Moreover, for a leader who attracted attention and drew droves of support in the last campaign by condemning Stephen Harper’s niqab ban, his latest scandal featuring pictures and videos of himself in blackface may cause a hemorrhaging of support from those who originally supported the Liberals on their appeal to diversity in the last election.

To the left of centre voter who cares about these issues and went out of their way to support the Liberal party in 2015, the Liberals are completely off the table.

The real question is whether the left base, which overwhelmingly showed up to vote Liberal in 2015, contributing to the highest voter turnout since 1993, will go to another party or simply stay home.

The answer is already slowly being revealed, and it has a direct correlation with the kind of campaign Singh runs.

It’s clear to many people that Singh has been a disappointing candidate and it’s not hard to see why. As both a new party leader and new MP, Singh has clearly held back and simply not been at the forefront of many important issues facing the country.

He’s been mealy-mouthed on issues like Quebec’s religious symbol ban — a ban that would have direct consequences for Sikh people like himself — saying it would not be challenged by an NDP government.

Additionally, his solutions to some of the most important issues facing Canadians, including telecommunications — where Canadians pay some of the highest rates in the entire world — would be Band-Aid solutions to problems that require structural solutions.

This type of response represents the NDP’s failure to differentiate itself from Trudeau’s Liberals.

All of this has cumulatively contributed to an NDP that has struggled to stay relevant and is under 14 per cent in the polls.

At this point, Singh has little to lose.

In order to excite a base that will turn out to elections, Singh must bring the NDP back to its progressive roots.

Though the NDP policy convention has already happened, there are many issues that have either been overlooked or ignored by leadership.

Singh must advocate for structural solutions to the current system designed to fail the average Canadian and make the wealthy wealthier.

This includes the nationalization of industries that have been proven ineffective and a burden to Canadians, including the telecom industry, big banks and insurance companies.

Next, he must come out in favour of drastic changes to Canada’s foreign policy by standing up to America. This includes removing Canada from the North Atlantic Treaty Organization, which is an outdated organization that only serves the United States’ aggressive and corporatist imperialism.

This also means advocating for the Palestinian people by doing more to boycott, divest and sanction Israel — which has ignored the United Nations’ resolution to stop illegally building on Palestinian territory — as well as condemning any action taken to destabilize Latin American countries, as the U.S. has continually done.

Singh must earn the support of minimum wage workers by implementing a federal minimum wage of $15 and tie it to inflation and the average cost of living increase in response to provinces that have neglected the issue for far too long.

Most importantly, Singh must bring to the forefront the issue of collective ownership of companies.

This includes the promise of incentives for those who wish to start worker co-operatives and legislating 50 per cent worker representation on the boards of large companies.

This must be leveraged into a grassroots coalition of working people who are energized to go out and vote.

The NDP cannot simply be a slightly more left-wing Liberal party. Instead, it must return to its revolutionary roots and find its own lane for Canadians looking for an alternative to the two major corporatist parties.