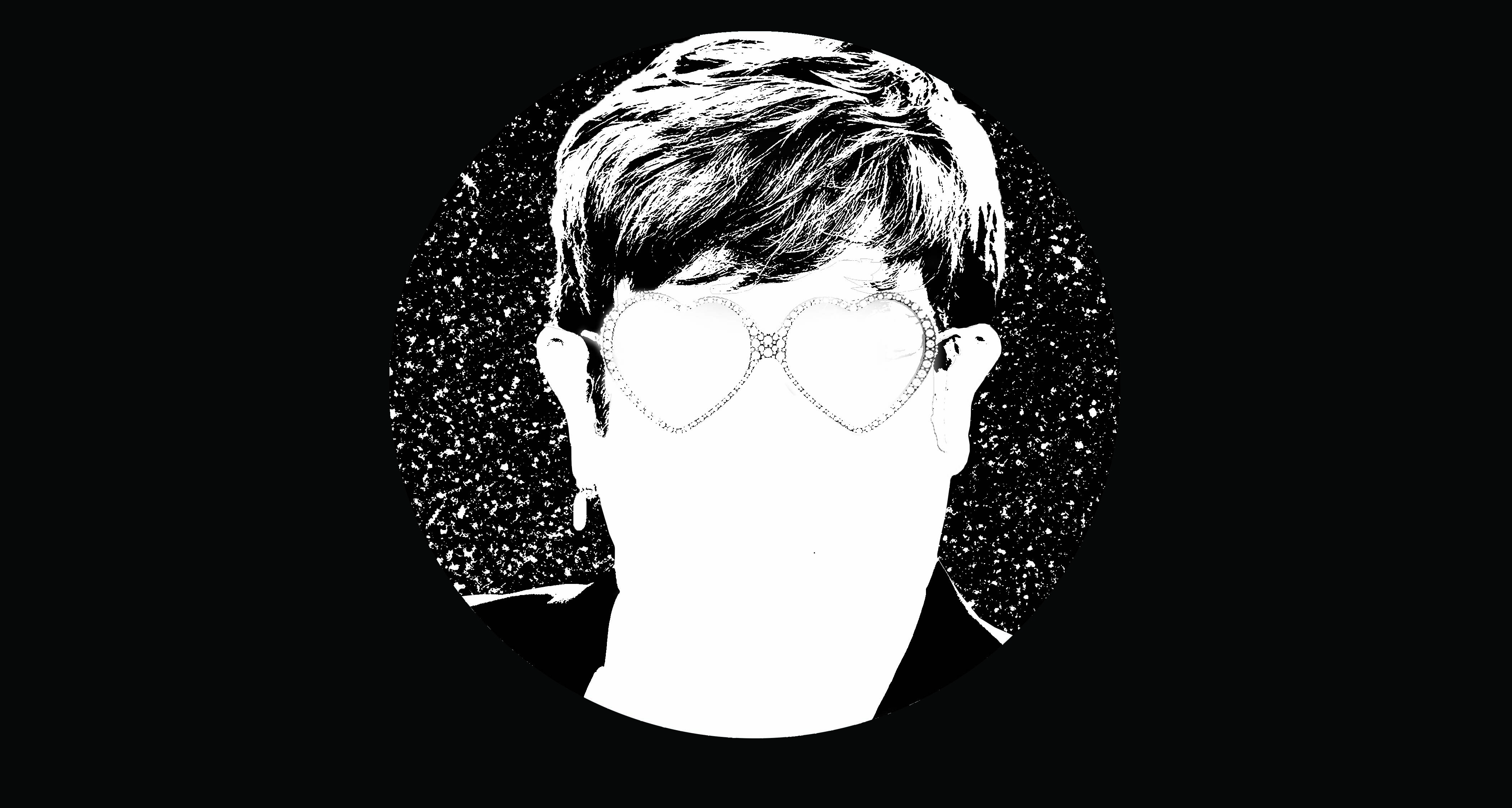 Sir Elton John rode into Winnipeg on a stormy fall day and let the sun go down on a full house at Bell MTS Place.

His final world tour, justly dubbed the Farewell Yellow Brick Road tour, came to Winnipeg Friday, Oct. 4, and Saturday, Oct. 5. He and his band did not disappoint.

Coming out in full force, he kicked off the show with his iconic song “Bennie and the Jets.” It was abundantly clear from the beginning that the 72-year-old showman was a ball of energy. The only pauses during his three-hour set were for his several, albeit entirely necessary, wardrobe changes.

John has aged like a fine wine. Many tracks brought back memories from my earlier years of music.

His music has been a significant part of my musical journey. Second to only Billy Joel, John was a large inspiration to me early on when I first began studying piano seriously.

The most gratifying part of performing music professionally is getting to play well-written tracks, and I’ve had the great pleasure of performing John’s music for countless weddings and engagements.

His rhythmic technique on the keys and soulful approach to composition are no doubt rooted in my musical foundation.

He and Joel — particularly their bluesy numbers and duets with other artists — played a large role in inspiring me to pursue jazz music academically.

I’m now in my fourth year at the U of M in the Desautels faculty of music studying jazz, and I’m looking forward to making a career out of music.

Seeing John play should be enough to deter most musicians from considering an early retirement.

John’s technical ability on the keys is as good as ever. His voice, now lower than when his well-known music was recorded, has matured into a gruffer, deeper sound.

Rather than transposing his music the way many older vocalists with decades-spanning careers do, he largely kept songs in their original keys and left any high-pitched falsetto lines — think “Crocodile Rock” interludes or the end of “Bennie and the Jets” — to his backup vocalists.

John’s band was fantastic. Several members were part of John’s original band, whose conception has spanned five decades. These years of affinity were reflected in their tight, effortless sound.

Personal highlights of the performance were “Border Song” and “Don’t Let the Sun Go Down on Me.” The latter — featuring original orchestral arrangements played by keyboardist Kim Bullard — was so moving to me that I found this live rendition may have usurped the iconic studio recording, which I’ve listened to hundreds of times.

The only unfortunate omissions from his set were hits “Mona Lisas And Mad Hatters” and “Can You Feel The Love Tonight.”

The encore saw John confidently march on stage wearing a dazzling cape. The two final selections were “Your Song,” followed by his legendary “Goodbye Yellow Brick Road” to close.

After the last chord was played he promptly shed his cape, revealing just a tracksuit underneath. As he turned away from the audience and rode a stairway up backstage, the symbolism became clear to me. After 50 years of album after album, tour after tour, he decided his family needed him more than his fans.

Casting off his cape was him in effect leaving behind his flamboyant performance life in exchange for the ordinary, wholesome life that he has wanted since he started his family a decade ago, and leaving behind his never-ending, 50-year-long “yellow brick road.”

This imagery was incredibly powerful and emotional.

This final performance was no doubt a life-changing experience and will have a lasting impact on me for the rest of my life.