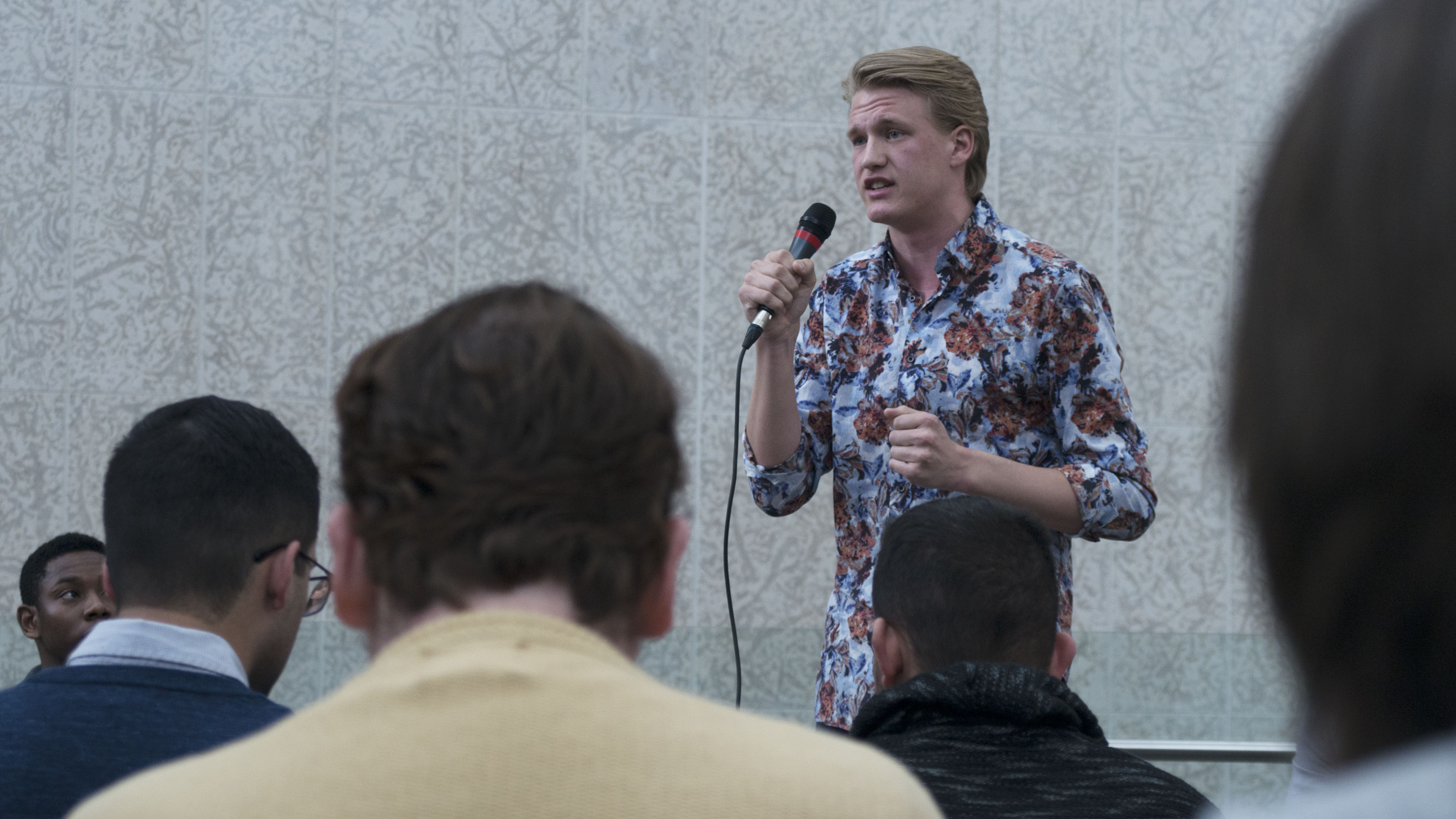 UMSU is one of 46 student unions across Canada that have signed on to a letter calling on the federal party leaders to act on three issues.

The letter calls on party leaders to take action by including within their party platforms commitments to affordable education, the creation of more working opportunities relevant to students and to support Indigenous students and communities.

The letter states that voters aged 18 to 38 will make up 37 per cent of this election’s voting bloc, the largest of any age group.

To keep education affordable, the letter asks for the elimination of interest on federal student loans and the creation of more grants for students.

UMSU president Jakob Sanderson said the union wants “to use this opportunity to further increase our efforts in these areas.”

“We felt this letter outlined priorities that were indicative of issues we’ve been lobbying on for years through our work with UCRU (Undergraduates of Canadian Research-Intensive Universities) and independently and wanted to take the opportunity to stand with students across the country on these important issues,” he said.

It also asks for international students participating in those opportunities to be able to put those hours towards permanent residency eligibility.

“We call on you to remember the 2.5 million students, their families, and Canadian citizens who are passionate about an affordable and accessible post-secondary education system and are counting on you as their next government,” reads the letter.

UMSU will be participating in the Canadian Alliance of Student Associations’ federal election voting campaign, which Sanderson said he hopes will help students in “using our collective influence to push student issues to the forefront.”

UMSU will be hosting a federal local candidates debate on Oct. 3 focused on the environment.