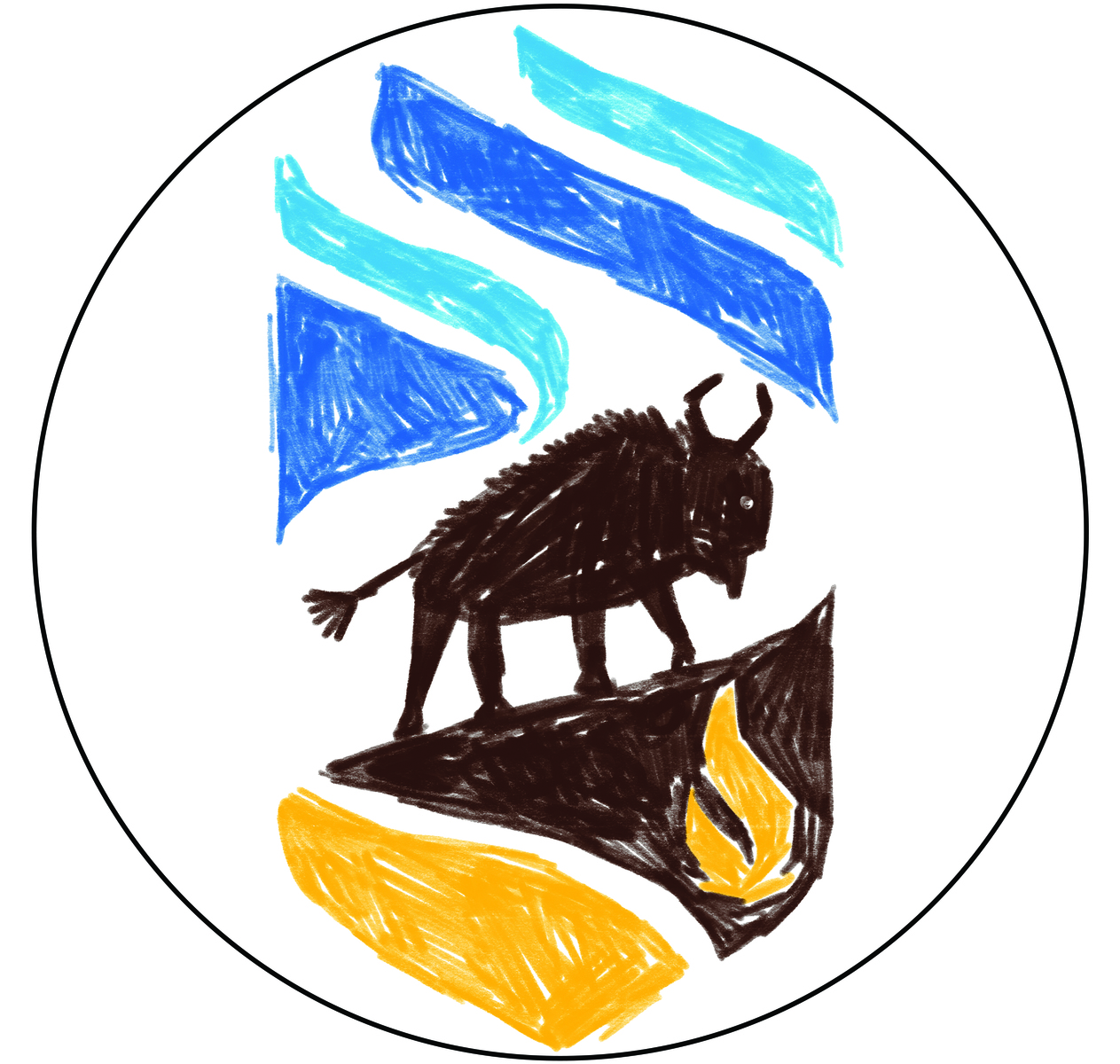 Over the course of the past few months, the U of M has been rolling out its new brand, with a new logo at its fore. The change is dramatic.

The removal of the university’s year of establishment is visually dismissive of it being the oldest university in Western Canada, and the inclusion of floating, detached elemental wind does little for its visual clarity.

A logo doesn’t need to tell a story. Modern logos don’t. Modern logos are simple and timeless in their simplicity, with the best — and oldest — not requiring fundamental redesigns.

But there has been a complete redesign, which leaves the past and imagines a future. And in that, the new visual identity alludes to two promises, to two unique selling propositions (USP) to differentiate our university from others across the country and around the world.

The first is a “community uniquely strengthened by Indigenous knowledges and perspectives,” represented by the flame portrayed oral teachings shared around a fire. The other is online learning, which is represented by stylized book pages riffling in the clouds.

After the resignations of two Indigenous scholars at the U of M in the last academic year — Lynn Lavallée, the first vice-provost of Indigenous engagement, who resigned in December and Barry Lavallee, senior physician and mentor in the school of medicine, who followed in February — the university is joining the ranks of others in the country, not differentiating itself.

In this light, the prominently displayed traditional territories acknowledgement on the U of M’s newly redesigned home page, and at the top left of all the other redesigned pages, feels like a part of the veneer, a Band-Aid, a promise without substance.

The U of M is the only U15 university to display the acknowledgement so prominently and proudly, which is a positive move when done in the spirit of reconciliation, but it feels lacking in the effort and the actions that should accompany the words.

Just weeks into the current academic year, the National Centre for Truth and Reconciliation’s teepee has been vandalized and Indigenous students feel unheard in their protests against the Thirty Metre Telescope in Hawaii.

In fairness, the new logo was developed in consultation with Indigenous community members and the number of Indigenous languages taught on campus has doubled this year, but only a small proportion of students on campus will enrol in these courses which are subject to discontinuation if enrolment is too low.

The other USP — online learning, engagement, education — has the power to reflect the complex needs of today’s students. Online offerings recognize the complexity of needs that mature students, students with parenting responsibilities and part-time students who also work part- or full-time have. They also reach out to students in remote locales by giving flexibility to their degrees.

But the U of M is falling behind similarly sized U15 institutions in online learning, a place where it was once blazing the trail. For better or for worse, there used to be more online classes offered than there are now.

Similarly sized universities are increasingly offering more, seemingly recognizing the advantages of such an approach without finding the need to market themselves as having unique strengths in online education.

Though this is just the number of courses and says nothing of the number of students enrolled or the success of any of those classes, the stagnation of the U of M’s online offerings is becoming more and more apparent.

In industry and new product development, there is always the question of whether the product or the sales comes first. Sales justify a need, a desire, but require a product to sell. Looking at this rebranding as the launch of a new product gives hope.

Even though the new logo is currently not reflective of the university’s brand, there remains an opportunity to grow into it.

As students, let’s hope the bold trailblazing future envisioned by our university’s ambitious and essential new brand is embraced, not bungled.