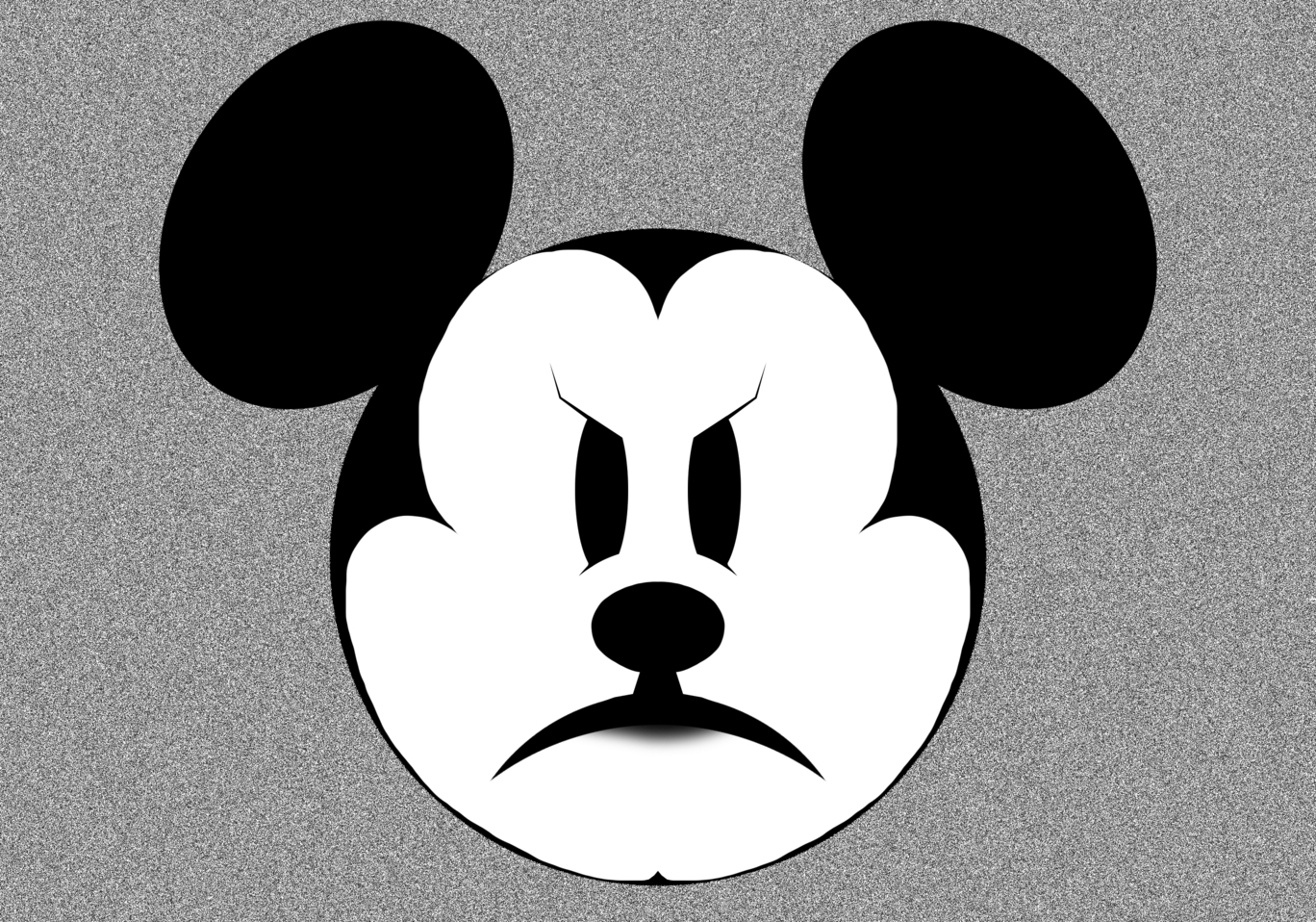 The Walt Disney Company lost Spider-Man, and, looking at Twitter on the day, you’d have thought the world had ended.

It hadn’t, but Disney-owned Marvel Entertainment’s world did get a little smaller after the special relationship between Sony and Disney broke down, ripping Spider-Man out of the franchise’s future.

The film rights to Spider-Man, one of the most recognizable Marvel characters, have belonged to Sony Pictures for decades. In 2015, after years of fans hoping and dreaming, it was announced that Spider-Man would become a part of Marvel Studios’ sprawling cinematic universe, even while Sony Pictures retained the rights to the character.

The deal held strong until it was announced in August that Spider-Man would no longer be part of the Marvel Cinematic Universe (MCU) after Disney attempted to renegotiate for a higher stake in the gross earnings.

Fans are understandably upset. A beloved character is being ripped from the franchise with what will probably become either an abrupt resolution or none at all for a number of dangling plot threads.

What is less understandable is the many people backing Disney in the conflict, seemingly without much thought beyond their want for more Spider-Man.

Many rabid Disney fans are arguing for Sony Pictures to cave to Marvel/Disney’s demands, or to outright sell back the movie rights to Spider-Man.

In either case, the big company gets what it wants and takes away earnings from the smaller (albeit still pretty big) company.

Online buzz around the deal was dominated by fans celebrating Marvel’s acquisition of the rights to properties such as the Fantastic Four and X-Men, with voices decrying the frightening media consolidation largely drowned out.

In the past two decades, Disney has purchased Pixar, Marvel, Lucasfilm and 20th Century Fox. It’s a portfolio that has already generated billions for the media giant, and there’s little reason to think it plans on slowing down.

With Disney’s own streaming service, Disney+, launching this year, it would be unsurprising to see streaming giant Netflix eventually cowed into submission.

It isn’t hard to imagine a future where the average person’s entertainment media consumption is made up almost entirely of Disney-owned theatrical releases and Disney’s streaming service. That’s a scary proposition.

Competition is good for the consumer, and there won’t be a lot of that if Disney gets much bigger. It already throws its weight around to bully smaller businesses.

Even scarier is the increasing influence a company can have on thoughts and opinions, considering how much of our days are spent consuming media. The ramifications of this fact played out recently when it was revealed that some Disney executives found the scathing critique of Nazism in the movie Jojo Rabbit to be “worrying.”

Thinking purely of what it would mean for the output of the film industry, a Disney monopoly isn’t a good thing.

Having one massive company exert creative control over most movies isn’t good for film diversity. Disney doesn’t seem much bothered to make anything other than their consistently-entertaining, if somewhat bland, blockbusters. Why take the risk of creating something for a niche audience when they can make something that will sell widely when they have properties that people will pay to watch based on name recognition alone?

The House of Mouse is on the way to a media monopoly and a lot of people don’t seem to care as long as they get to see Spider-Man continue to be an Avenger.

Before the Disney-Fox deal could be completed, it required approval by government antitrust organizations such as the U.S. Department of Justice Antitrust Division. A concern was that the merging of these two powerhouses would create (or exacerbate) an unhealthy balance in the market.

In the end, they let it go through. But even though the merger was allowed, it could have been prevented. Antitrust organizations should have stopped such as consolidation of power.

A consumer should be able to watch a popular film without worrying about their responsibility to the health of the free market. Government regulation is the only realistic way to prevent rampant consolidation and eventual monopolization.

Sure, the MCU would be more exciting if it had Spider-Man.

But is that going to matter when we live under the thumb of a corporatocracy?

Will you be happy living in an Orwellian society with Big Mickey always watching, so long as you get a Wolverine-Hulk crossover?

Much as we love him 3000, let’s hope Disney doesn’t buy back the rights to Spider-Man.