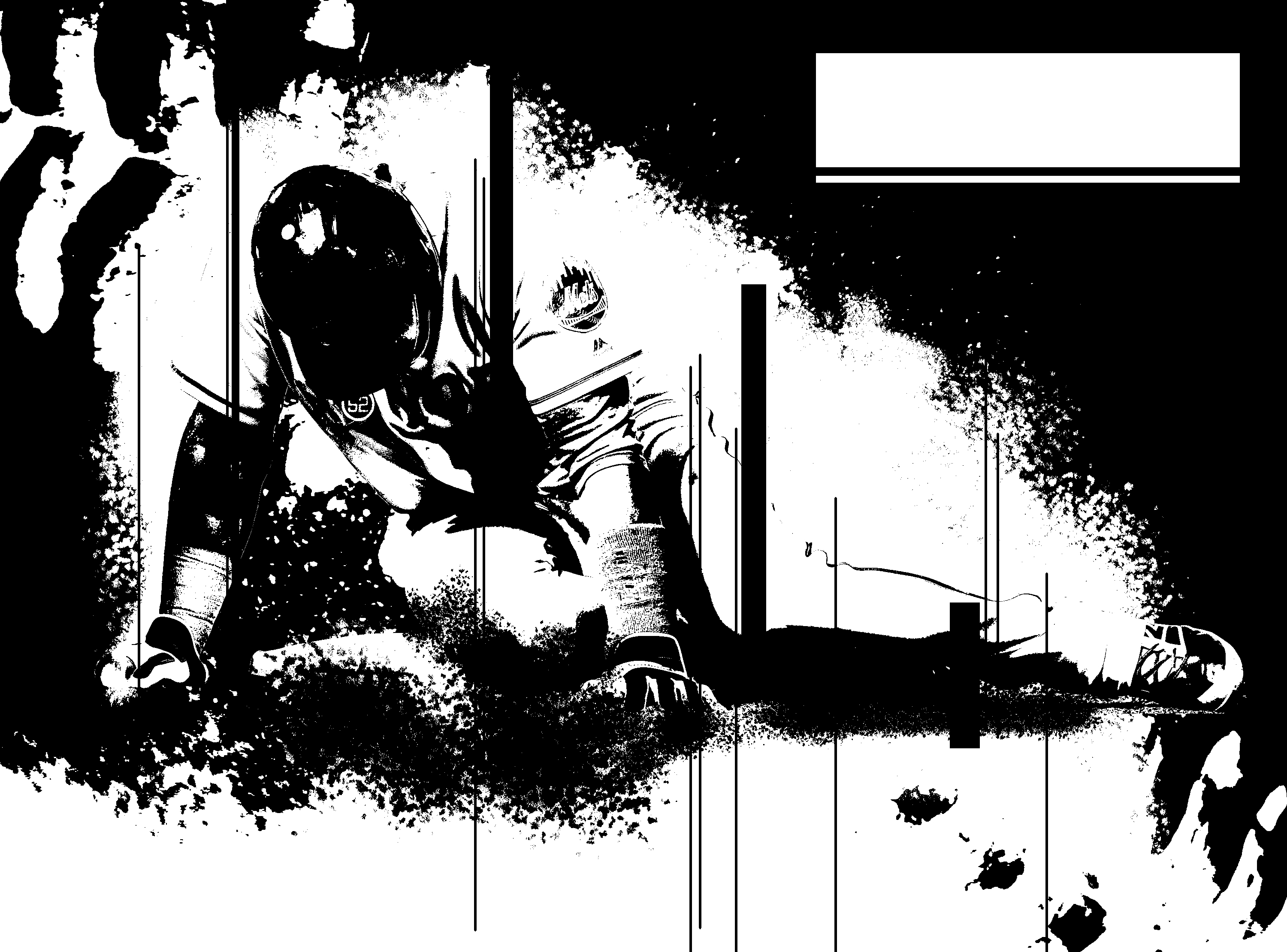 It’s Sept. 10, 2019, and the Milwaukee Brewers are visiting the Miami Marlins to play their second game in a four-game series.

Brewers outfielder Christian Yelich is at the plate in the bottom of the first inning with two outs, nobody on and a 1-1 count. As the 80-mile-per-hour slider from Marlins starting pitcher Elieser Hernández comes toward the plate and begins to break inside, Yelich offers a swing at it. He fouls it off, but the ball ricochets toward the top of his right knee, exposed as he finishes the extension on his swing.

Yelich buckles and is soon seen sitting at home plate with his head down. After a couple minutes, he’s escorted off the field. It’s later revealed that he suffered a fracture in his kneecap and is required to miss the rest of the season.

Prior to his injury, the reigning National League (NL) MVP was in the midst of stringing together yet another MVP-calibre season. If he were to win the 2019 NL MVP, he would be the first to go back-to-back since Albert Pujols did it in 2008 and 2009.

The Brewers, meanwhile, were in the middle of a tight race both in their division and for the wild card spot to punch their ticket back to the MLB post-season.

With a little over two weeks of regular season baseball to play, Brewers and baseball fans alike had something to watch day in and day out, wondering how the superstar would finish his season.

Yelich joined the Brewers for the 2018 season through a trade with the Marlins.

His impact was felt immediately. Milwaukee was in the middle of a playoff drought, with their last appearance being in 2011 where they bowed out to the Cardinals in the National League Championship Series (NLCS) in six games.

By the end of the 2018 regular season the Brewers, for the first time in seven years, finished first in their division and found themselves back in the post-season. They reached the NLCS once again, ultimately meeting their end in seven games, losing to the Los Angeles Dodgers. Losing sucks, but for the city of Milwaukee this Brewers squad gave them optimism for future MLB seasons to come, and Yelich played a big part in that.

After his injury, the headlines and questions started to pour in, all regarding what was next for Yelich and the Brewers. It was determined that he would not require surgery and his timeline for recovery would be relatively short, but how do you replace someone as integral to the team as Yelich?

Given the numbers he put up this season, will he still have a shot at the NL MVP title? What are the Brewers’ chances of making the post-season now? If they do make it, what are their chances of even winning a World Series?

Injuries in sports are a kill switch for athletes with a giant amount of momentum behind them. When it comes to someone like Yelich, it is inevitable to start asking questions in the realm of “what if?” But to put a magnifying glass on a portion of a superstar’s career that hasn’t even happened is to overlook the moments that led fans to become enamoured with the athlete in the first place.

Take the Sept. 7 game against the Chicago Cubs for example. Brewers outfielder Christian Yelich stands at the plate in the bottom of the ninth inning with two outs, one on and a 2-2 count.

The game is currently tied. Cubs relief pitcher Brandon Kintzler sends a 94-mile-per-hour fastball that just touches outside the plate, and Yelich offers a swing at it. He pokes it into left field past Cubs outfielder Kyle Schwarber, and walks off the Cubs with a double.

The win moves the Brewers closer to overtaking the Cubs for the second wild card spot. “Christian Yelich delivers again!” the play-by-play broadcaster exclaims. Yelich finishes the night by reaching base safely five times, stealing three bases and becoming the 10th player in history to put up 40 home runs and swipe 30 bags in a season.

Unfortunate injuries that put a stop to an athlete’s otherwise amazing season can cause us to take these moments for granted. I

t feels as if the party won’t stop, but when it does, we tend to focus more on what it would be like if the party had kept going, rather than appreciating how much of a wonderful time we all had.

Speculation and hypothetical scenarios will always be a staple in sports discussion, but those moments — the ones where the TV broadcasters can hardly contain their excitement, the ones where sports writers try to find the right analogy to ground their hyperbolic reaction, the ones where kids do their best impression of their new favourite athlete — maybe those ones are worth more than we’re willing to realize at the time.