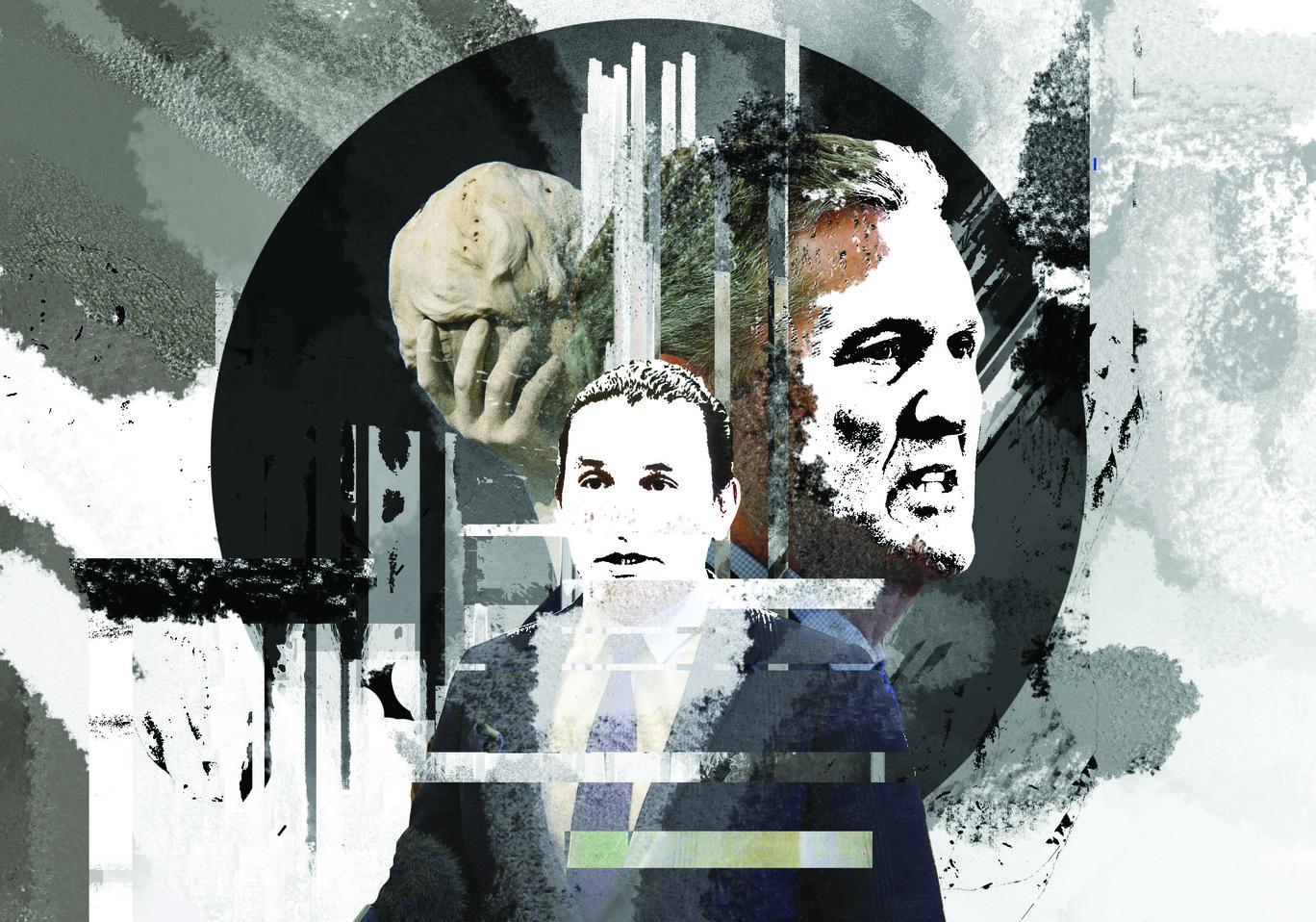 Manitoba’s 2019 provincial election will be historic in determining the direction of the province.

After over three years of reckless governance from a party that has waged a war on unions, government employees and working-class Manitobans, the electorate has a chance to change course.

This change rests solely in the hands of the leadership of the New Democratic Party (NDP), which has all too often made the mistake of relying on tactics of negativity and fear, rather than its own direction for Manitoba.

In the massacre that was the 2016 provincial election, the NDP — in an effort to distract from its own failures — ran its entire campaign on Progressive Conservative (PC) leader Brian Pallister’s track record of cutting public services.

This included ads featuring Pallister with a crazed look on his face while scissors ran across the screen showing all the services he could potentially cut accompanied by the attempt at a clever line, “he’s running with scissors.”

The PCs instead ran a campaign around the slogan “Better Plan. Better Manitoba.” Despite the fact that Pallister had no legitimate plan aside from cutting the front-line, essential services that Manitobans rely on, he managed to use this slogan to grift his way into a landslide victory — with the PCs winning 40 of the 57 seats in the legislature.

The power of a positive campaign run on the concerns of the electorate cannot be understated.

It is widely understood that a campaign run on negativity results in an electorate that is not motivated to turn out to the polls. This should be obvious.

Even after the PCs gained control and began slashing the services Manitobans rely on, the NDP continued the trend of focusing on insignificant issues and negativity.

This included extensive marketing of the fact that Brian Pallister spent a notable portion of the year at his vacation home in Costa Rica. The party even held a raffle for two tickets to Costa Rica with the sentiment: “Don’t miss your chance to live like part-time Premier Brian Pallister for a week in sunny Costa Rica!”

The NDP even went so far as to create and mail out fake postcards on behalf of Pallister with “Greetings from Costa Rica” plastered on the front.

These attacks not only delegitimize the NDP, but also force voters to shut down and ignore substantive criticism.

With under a month before election day, and the NDP and PCs being the only two parties that could mathematically win a majority, the NDP is likely Manitoba’s only hope at gaining a leftist-governing majority government.

Over the past several weeks, however, it seems that the NDP has taken a sharp turn toward the beginning of a new, positive vision for Manitoba’s future. In his campaign kickoff speech, NDP leader Wab Kinew focused on healthcare, jobs and climate change — outlining an entirely new vision for Manitoba that includes the creation of 50,000 jobs.

At the very same time, the PCs have resorted to personal attacks on Kinew’s past and regressive tax-cutting proposals — like ending probate fees on wills — that would disproportionately benefit the wealthiest Manitobans.

In the few remaining weeks before the election, the NDP leadership must make a conscious decision to fight Pallister’s negativity with bold ideas.

This means not only talking about reversing the detrimental policies of the PCs and promoting a new vision, but also directly responding to the new regressive proposals put forward by Pallister.

While Pallister has committed to eliminating “death taxes,” Kinew must similarly pledge to lower or eliminate Manitoba’s probate fees on those who inherit very little, while simultaneously increasing the rate on those inheriting more than $1 million.

Pallister has allowed for tuition to be raised significantly for post-secondary students. Kinew must draw a stark contrast by pledging to make public post-secondary institutions free.

The PCs have ignored the epidemic of families and single mothers who cannot access affordable child care. Kinew must pledge to make access to regulated daycare centres universal.

Pallister has raised the minimum wage by pennies — not even keeping up with the rate of inflation.

Kinew must not only raise the entirely inadequate minimum wage but also tie it to the rate of inflation and cost of living.

Pallister has entirely ignored the province-wide meth epidemic during his first three years in power. Kinew must immediately pledge to build the many necessary government-run supervised injection sites and long-term drug rehabilitation clinics all around the province.

And to pay for the new proposals and balance the budget, Kinew must raise taxes on the wealthiest Manitobans — whose taxes currently cap out at 17.4 per cent on income above $67,000 — by creating several new tax brackets for those making well over six figures a year.

While many are already speculating that low voter turnout may be the best way for Pallister to maintain power, the NDP must give voters a reason to turn out to the polls.

Real, bold policy proposals that tackle the serious issues facing Manitobans are the only way that the NDP will win a majority government and lead Manitoba into a positive future.