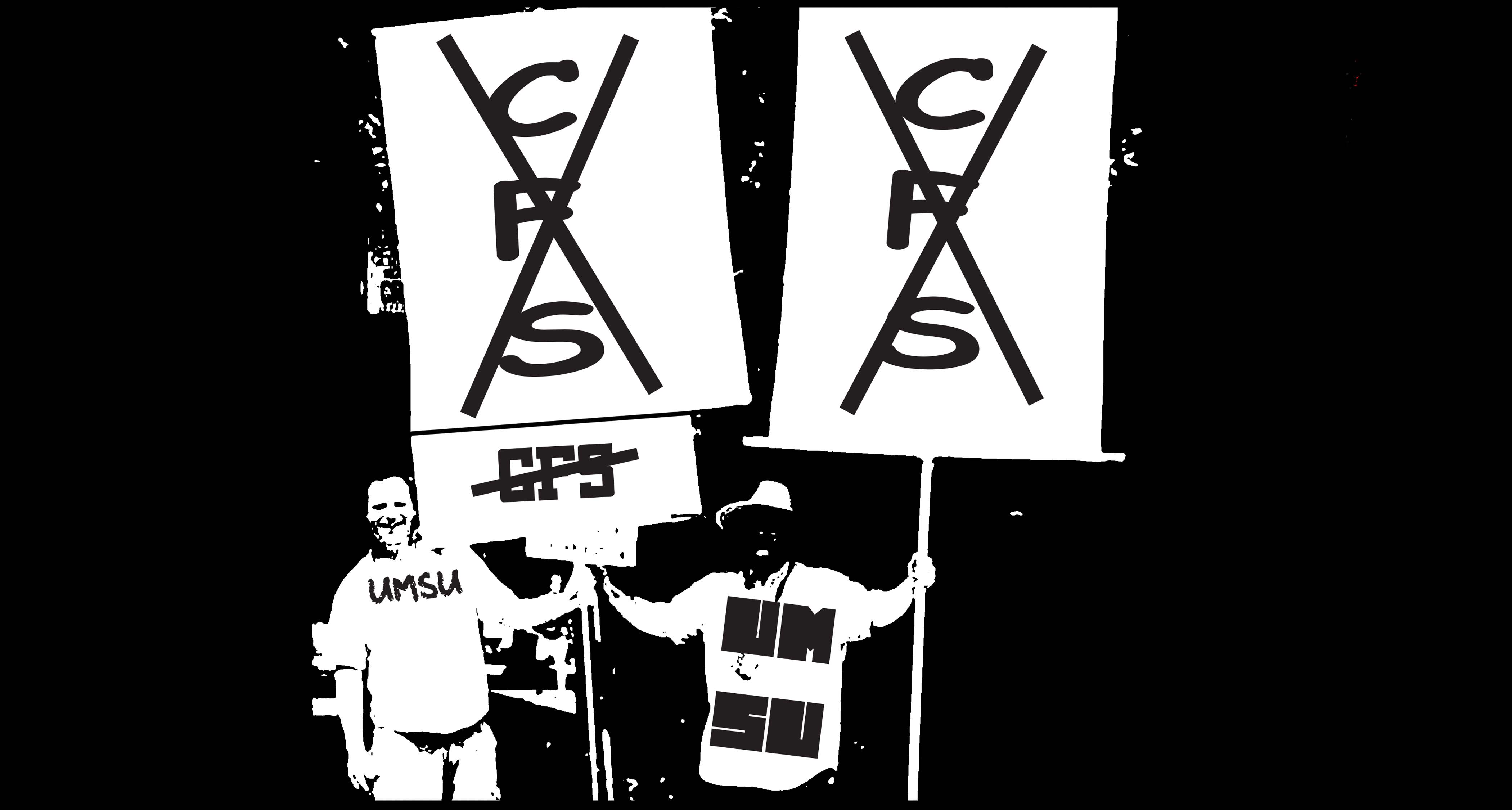 The upcoming UMSU executive has been clear on one thing: it will be devoting as much time and energy as possible in order to leave the Canadian Federation of Students.

While the question of whether the federation has been an effective use of student resources is perfectly valid, it is the incredibly misleading and deceitful tactics employed by UMSU executives which call into question the validity and sincerity of their intentions.

UMSU has taken it upon itself to begin a campaign called the Demand Better Camapign — funded by student dollars — imploring students to tell the executive what the federation membership fees would be better spent on.

The reality is each student pay a mere $7.61 per semester in order to maintain membership in the federation.

The cost becomes even less relevant when the dividends of a multitude of successful campaigns fronted by the federation are factored in.

Since 1988, there have been incredibly positive, progressive initiatives taken on campuses across the nation that were the result of lobbying from the federation.

The federation played a critical role in tuition freezes and grants, legislation requiring post-secondary schools to include stand-alone sexual harassment and assault policies, increases of $90 million to the Post-Secondary Student Support Program for Indigenous learners and much more.

A closer inspection suddenly gives the $7.61 per semester fee some perspective — a perspective not present nor welcome within UMSU’s campaign.

But even more dishonest is the fact that the Demand Better campaign implies that there are simply millions of dollars sitting around waiting to be used on something better than the federation. This implication is absurd.

The $15.22 fee collected across two semesters from each student are paid to the federation. The federation then uses the money from its membership across Canada for campaigns and initiatives that benefit the students paying them.

Even more important is that even if students were to agree with the executive and vote overwhelmingly to leave the federation in a referendum, those fees would simply no longer be collected.

In fact, for the current federation fees to be diverted to UMSU, another similar referendum would be required in order to reinstate the fee due to recent amendments to the provincial UMSU Act.

UMSU cannot continue collecting the federation fees and utilize them to facilitate new programs and advocacy. All the advocacy the federation does will not be replaced without funding from another referendum.

The reality, then, is this campaign is not about what UMSU can do with the money currently going to the federation. Rather, this campaign is about what can an individual student do with the extra $7.61 in their pocket if they vote to leave. One could argue that students who vote to leave the federation specifically with the intention of saving $7.61 are not likely going to turn around and vote in a second referendum to increase their membership fees to UMSU by $7.61.

Perhaps the potential benefits of leaving the federation that UMSU are parading should be rephrased. Maybe there should be a call back to a Sanderson favourite about breakfasts. Imagine this slogan, “For the $7.61 a student saves, one could easily afford one discounted Rise-n-Shine breakfast at Degrees each semester. That is two discounted breakfasts a year!”

But more than just the despicable dishonesty, it is disappointing to see the UMSU executive fail to do its job and represent the will of students. The hubris of the executive is what blinds it to the fact that only a year ago a non-binding plebiscite yielded a commanding two-third majority to maintain federation membership.

The UMSU executive seems to not be beyond a good dead horse flogging and are continuing to plow ahead with this unpopular crusade. The role of a student union should be to represent the will of students, not actively attempt to shift public opinion on student dollar.

What is even more fascinating, however, is some who now hold positions in the UMSU executive once had a large role in the federation — leading rallies and meetings. The flip from fervent supporter to apathetic adversary comes across as curious at best and exploitative at worst.

This flip carries the stench of rank careerism and an executive that would rather push its own personal political agenda than represent the will of students. Frankly, this agenda should be enraging to any student.

Students individually pay $57.20 per year for the basic operation of UMSU and what they are receiving is a body of callous careerists who have zero interest in representing the will of the student body.

Students are getting a raw deal.

If the UMSU executive clearly understands and believes every statement it has made publicly and are truly convinced it maintains the support of the student body, it should be fair and principled going forward.

Therefore, if UMSU has the intention of holding a binding referendum on maintaining membership with the federation, it should similarly hold a referendum on whether or not students wish to keep paying the annual $57.20 fee to UMSU.

UMSU executive, do we have a deal?