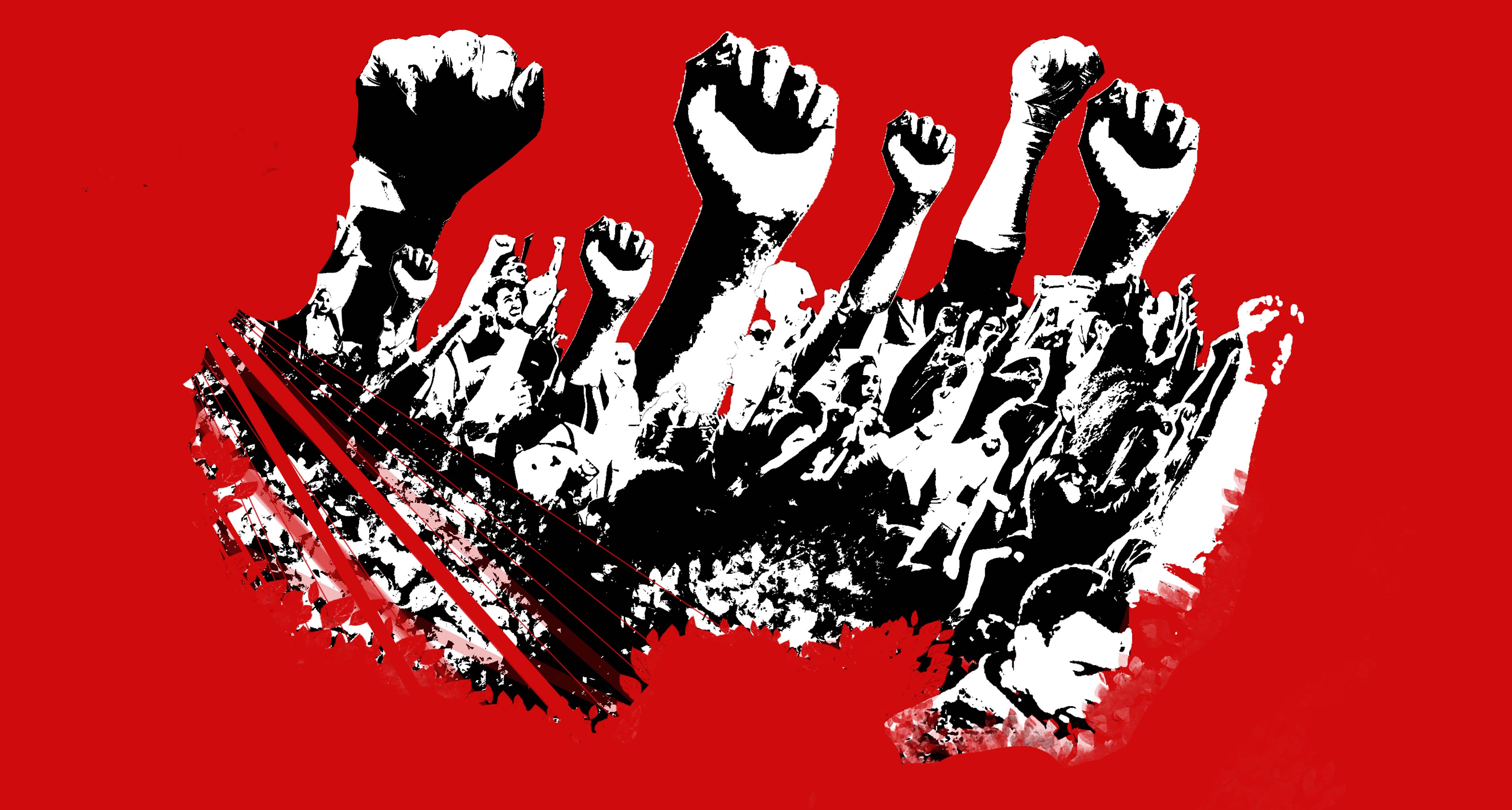 The corrosive wave of right-wing ideologies around the world can only be confronted with the indefatigable force of human solidarity.

In the wake of the tragedy at Christchurch, New Zealand, where over 50 Muslims were killed and another 50 were injured by a white supremacist, demonstrations of solidarity with Muslim communities have been the norm. From New Zealand Prime Minister Jacinda Ardern’s warm embrace of surviving victims and family members of those killed to international gatherings of support and mourning, solidarity has been a guiding force throughout.

The force of solidarity has many fronts. At the most basic level, however, solidarity asserts that we are human beings first, before anything else, and our shared humanity obliges us to ensure dignity, comfort and safety is built and fortified for everyone.

Of course, this strikes against the heart of everything the killer and the growing movement that produced him stands for. White supremacy manifests in different ways: cultural supremacy, racial supremacy and religious supremacy. To be clear, there are other variations of supremacy and fascism outside the scope of white supremacy. However, the common denominator across all supremacy politics and fascism’s many forms is its rejection of human solidarity.

And that is why a politics of solidarity is the only feasible weapon capable of combating the killer’s spreading and gruesome ideology.

The response to the Christchurch massacre is forming the basis of a new politics of solidarity. So far, solidarity in response to the tragedy has focused on rejecting discrimination and violence against Muslim communities. The central mode of expressing this solidarity have been vigils and inter-faith gatherings.

This is a strong foundation for a political movement built on solidarity, but a more proactive plan would provide a basis to address the underlying disease feeding the attacks, racism and hate.

For one, the existing displays of solidarity should be made permanent. Far too often communities across nations develop insular tendencies. While Canada has one of the most integrated and cross-cultural societies, it can do a better job at facilitating public celebrations and gatherings which are designed to strengthen people’s bond.

It should not take a tragedy for inter-faith meetings, community outings and celebrations of our shared humanity to fill the streets.

Rather, these events should be regularly held with the full backing of government.

Solidarity must also permeate the economic realm as well. It is not enough to publicly gather when the work day ends.

The work day itself must be a place of solidarity and humanity’s fortitude. The labour movement was fractionalized along racial categories in Canada for most of its existence. However, anti-racism is now a firm plank of the labour movement. Workers in unions call each other “brother” and “sister” to underscore their shared humanity, common goals and willingness to stand side-by-side to defend each other.

All workplaces should adopt the language, mind-frame and practice of the labour movement. Solidarity is as much an economic struggle as a struggle against racism, violence and discrimination.

There is a need to practice solidarity as well as speak the language of solidarity. The workplace remains a site of common human struggle where cross-cultural connections can be built and cemented.

Fascism is nearly a self-defeating ideology. Its call for the fractionalization and violence against sections of humanity, which is precisely why it inevitably fails.

However, it still must be defeated. Left unchecked, it will grow like cancer and consume large sectors of society. Therefore, a politics of solidarity must also confront those who carry water for people like the Christchurch murderer.

Conservatism is not fascism. But leading conservative parties across the country share stages and platforms with proponents of fascism and pay nothing for it.

In December, Scheer said Canada’s adoption of the UN Global Compact for Migration would strip Canada of its sovereignty on immigration and potentially give it to “foreign bureaucrats.”

This plays into the conspiratorial narrative of the far-right that there are globalists (often described as Jewish) trying to replace white people.

The former immigration minister Chris Alexander, who served under Stephen Harper, had to take to Twitter to remind Scheer that the UN compact was a non-binding declaration.

Again, Scheer will pay no political price for legitimizing this cancerous element of Canadian society.

Solidarity means confronting the lies designed to fragment humanity, especially when they come from major political institutions like the Conservative party. Scheer faces no political backlash from his supporters because politics of solidarity have weak institutional support.

In the end, solidarity cannot just be a short-lived expression or even just a shift in language.

It requires a massive systemic approach that implements structural solutions to the ever-growing problem of fascism.

Time for détente with North Korea