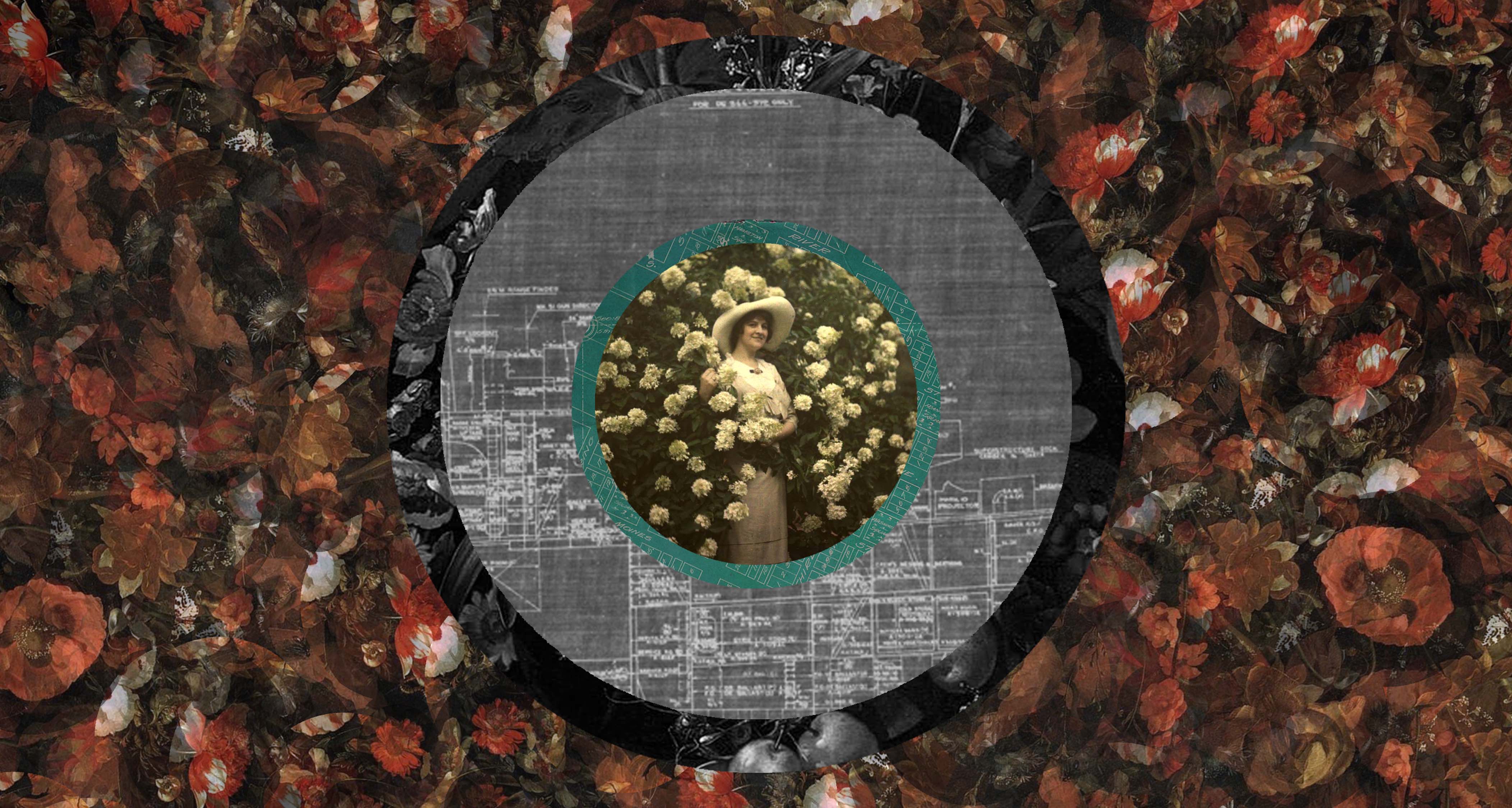 The political slogan of IWD is “Bread and Roses,” which was coined by leaders who fought for fair wages and dignified conditions for women in the early 20th century.

The slogan, “bread for all, and roses too,” is a rallying call: not only should women be paid well for their labour (the bread), but they also deserve a life filled with both respect and beauty (the roses).

Women continue to fight to eliminate societal and structural barriers while creating their own space within the workforce today.

Here at the U of M, there’s a strong link with a different kind of rose — the rose associated with traditional femininity.

In the halls of the faculty of engineering, graduation photo boards have been hung with pride, some of them dating back to the early 1900s. Few women’s faces are seen in these photos. But when they do appear, the women in the photos are holding a bouquet of roses.

There is a high degree of gender segregation across fields of study in post-secondary institutions, with many fewer women in STEM degrees than men.

The gender disparity is a prevalent concern, with many institutes developing gender-balancing curriculums and programs that focus on recruiting women.

Although there has been progress, fields such as engineering are still male-dominated and strong cultural beliefs dictate which occupations are considered highly suited for one gender but not the other.

But the photos of women and men in engineering are not symmetrical in another way. The differential treatment of women’s photos produces and reproduces gender differences.

The photos highlight gender differences using objects and colour. In both 1985 and 2015, female students were each photographed with a bouquet of roses. Men were not. The flower bouquets visually separate women and men when viewing the graduating classes.

Moreover, in 1985, graduation photo colours were highly muted, but the bouquets of roses held by women had been brightened with red colour. The men’s and women’s faces, the background and the students’ clothing are all nearly black and white, however.

By tinting specific artifacts, the photographs direct the viewer’s attention to those objects. The inclusion of a bouquet (specifically coloured in the 1985 photo board) draws a gendered kind of attention to the female students.

This indicates a method of preserving femininity in a faculty that is rife with hegemonic masculinity.

In the 2015 graduating class, the effect is still the same. The gendered division — signified by the roses — in the photographs remains a key feature, even as the photographs appear in full colour.

By examining the graduate photos of the classes of 1985 and 2015, it is possible to see how a male-dominated environment responds to the presence of women.

Women are the minority, and in a sense, they are the exceptions. Does treating women differently challenge and transform masculine space? Or does it reinforce gendered expectations?

The red roses held by female students in the engineering photos remind us that much work remains to be done to create true gender equality on our campus and in Canadian society.

Meghan Sadowy is a four-year sociology and criminology student. She first undertook this research for SOC 3820, a course in qualitative and historical research methods.

Go to space with the U of M’s own