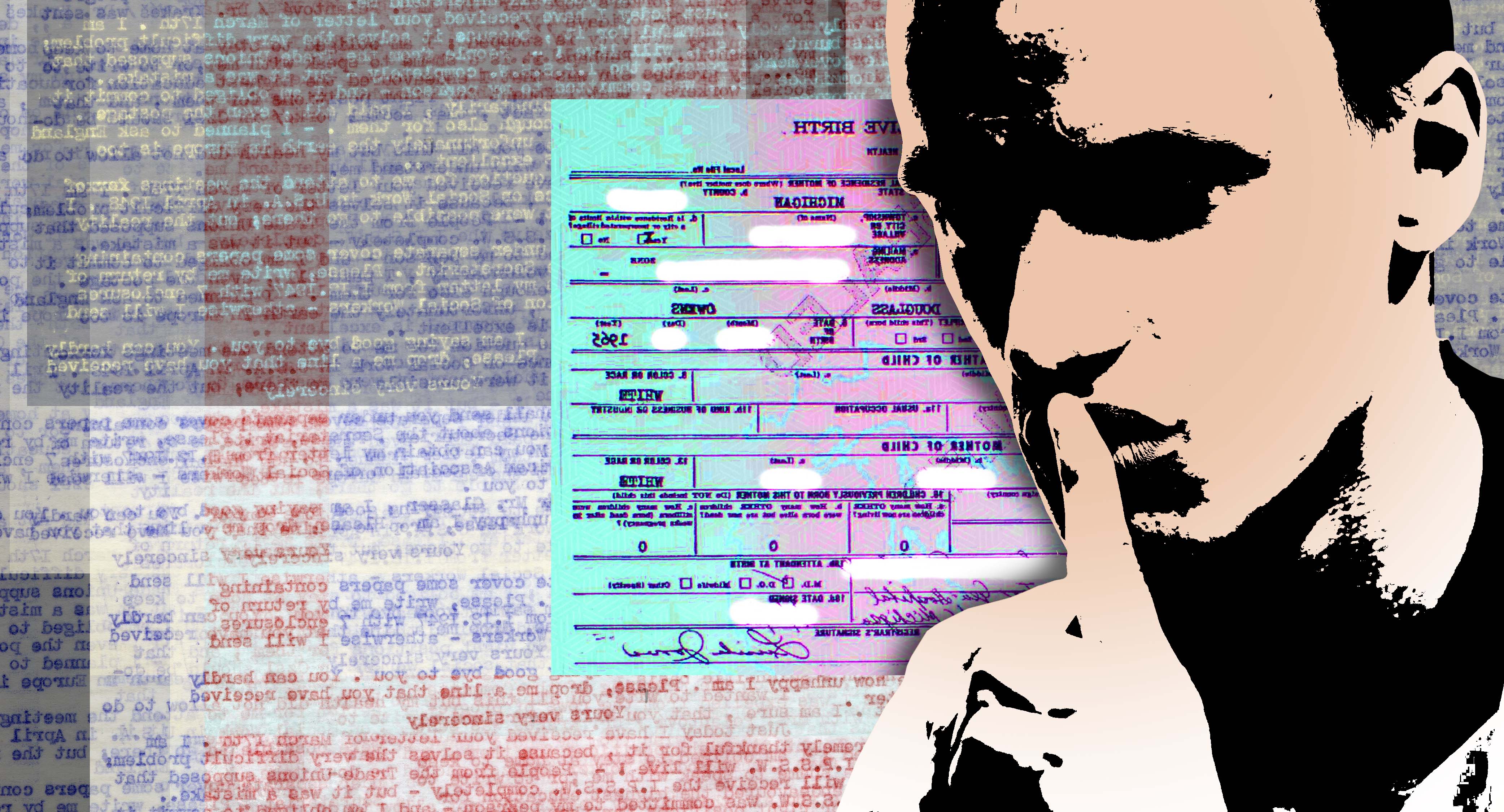 UMSU has failed for years to be transparent and accountable. This election, those goals must be front and centre.

While UMSU’s own position statements document promises to offer the highest level of transparency in decision-making, the current executive, along with legions of previous executives, has not kept this promise.

In fact, the current executive — many of whom are seeking re-election — is violating multiple bylaws intended to enforce transparency.

According to UMSU’s governance and operations manual, the executive is supposed to publish its office hours in the Manitoban at least once a month. The obvious intention is to ensure members of the union know when they can access their union leadership.

A public schedule published in these pages would ensure union leadership adheres to the schedule members have access to.

The current executive has never once published its office hours for union members in the Manitoban. Neither did the executive previous.

Perhaps UMSU prints a schedule and posts it on its office door. I doubt it, but it’s impossible to independently verify now. This total disregard for transparency underscores just how unwilling UMSU is to be accountable to its membership.

But even if the executive published its office hours in these pages or its website, it likely would not do anyone any good.

UMSU bylaws mandate that each of the executives must dedicate one hour per week to office hours without any appointments. This is open office time when members can freely access their representatives. This is a serious requirement of the executives mandated by the governing documents.

Since the executive violates one of its obligations to transparency by not publishing its office hours in the Manitoban, the only public record of these office hours are the individual executive reports. These reports include all the meetings and events each executive attended and are written by the executives themselves. The reports would be easy to falsify.

Despite there being no accountability within the record keeping of these reports, the executives have reported failing to hold the required office hours several times. Since Sept. 14, UMSU president Jakob Sanderson’s reports alone suggest failure to comply with the UMSU office hour bylaw eight times as of Feb. 7.

Some of the executives, such as the VP finance and operations Mbuli Matshe, who is seeking re-election, have never reported holding a single one of the mandatory open office hours as outlined in UMSU governing documents.

While the executive is accountable to the board of directors, the executive can only be punished for violating the governing documents if a formal complaint by a member is filed.

Members on the board can lodge a complaint but none have so far this year.

The offences listed here are applicable for such action.

To be clear, it is not just the current executive who have failed to achieve the stated goals of transparency and accountability outlined by UMSU. UMSU has bred a culture of opaque operation by the executives. All executives have routinely put forward motions that board members have had only two days to review, which invariably leads to boards and councils that simply rubber stamp the executive’s decisions. All have failed to abide by the entirety of the governing document.

But transparency and accountability constitute an important well of false promises for UMSU executives. All the UMSU slates running are promising to be more transparent and more accountable. Every executive ever elected has said it will bring in more transparency.

At this point it is a rite of passage for an UMSU slate to promise better record keeping and better access to decision making. Yet nothing ever improves.

The current executive, however, has been particularly egregious in its pursuit of non-transparency.

Earlier this year, the Manitoban requested several UMSU financial documents and minutes, including the union’s credit card statements. Sanderson initially rejected all requests except for board minutes and PowerPoint that were supposed to be online regardless of the request.

Sanderson initially dismissed the request by stating all the documents requested were submitted to UMSU committees during closed sessions. Closed sessions can be called for any reason and make the minutes recorded and documents submitted private — inaccessible to the membership.

Among the documents requested were the annual budget audits which have never been and should never be submitted during closed session.

As a member of UMSU, according to the UMSU governing documents, I am entitled to access my union’s archives to review how my union is operating. It is a fundamental function of a democratic organization to maintain and offer free access to the organization’s archive.

The Manitoban eventually received the documents, but the UMSU executive is currently working to ensure no one can ever access them again.

I made a request to view minutes from the selection committee, which is responsible for finding members at large to sit on the other UMSU sub-committees. These meetings are publicly held, and the minutes are for the public record. Despite Sanderson asserting I had no right to see these minutes, he was compelled to give them to me because the UMSU governing documents mandate I be able to freely access them.

Since then, Sanderson’s executive has crafted a motion that would make any future similar requests impossible.

This is an unacceptable affront to any claim the current executive might make about striving toward transparency and accountability.

UMSU’s aversion to transparency and accountability is intensifying under the current leadership. Just a few weeks ago UMSU passed a motion stating the union needed to reduce its dependency on membership dues.

Perhaps if it no longer depends on its members for funding, the executive can maintain a clear conscience as it destroys all vestiges of transparency for and accountability to its members.