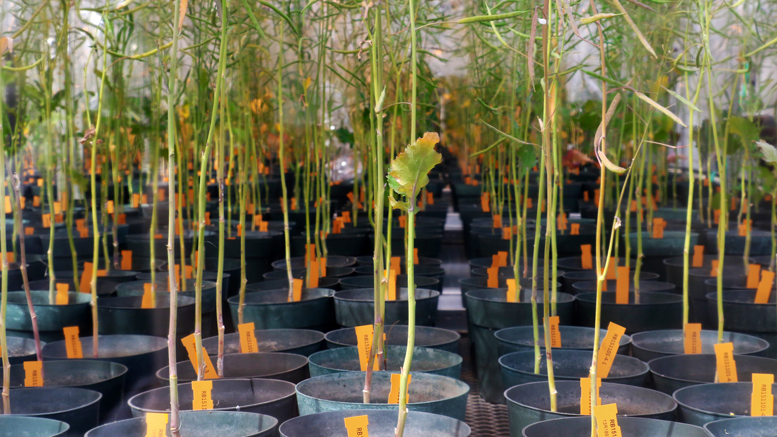 UMSU sustainability week has arrived at the U of M.

The campaign, taking place from March 18 to 22, consists of multiple events promoting sustainability to students.

UMSU president Jakob Sanderson said the campaign is “a really exciting opportunity for UMSU to help lead the way on sustainability while working with so many fantastic existing sustainability focused groups on campus.”

Sanderson called the week’s scrap paper postcard campaign the “most actionable” part of the week.

Students can write down what they think a sustainable campus is and why it’s important on scrap-paper postcards.

These postcards will be sent to the city council and the university administration as part of UMSU’s campaign for both city-wide and campus-wide composting.

Sanderson called environmental sustainability one of the “defining issues of our time.”

“Climate change is an existential crisis facing our world and students are going to have to be the leaders going forward to combat this problem,” he said.

“Taking a week to empower students and educate them on this issue is extremely important.”

Sanderson also talked about the importance of composting for both the campus and the entire city.

“We are one of the few U15 universities in Canada not to have composting on campus,” he said. “We desperately need the university and the city to take leadership on organic waste reduction, and we want to show them how important this issue is to students.”

Upcoming programming for the campaign includes daily garbage basketball in which participants can shoot a ball into composting, recycling or garbage bins, a sustainability cooking session on Wednesday at 10 a.m. to 2 p.m., an UMCycle Spring Tune-Up workshop on Wednesday at 12 p.m. and a campus clean-up event on Friday at 12 p.m., after which waste collected will be audited to educate students on improper waste practices.

“We were consulted at the beginning in the planning phase of sustainability week, and we opened it up to UMSU that we were there to support them in whatever way they need,” said Nairn.

Nairn said the pursuit of creating a more sustainable environment is something every student should understand and work toward.

“Sustainability is essentially something that affects everybody in the world, regardless of your educational background, economic background, anything — it’s something that’s going to impact us a lot in the future,” said Nairn.

“It’s really important that students understand that everything that you’re doing on campus is affecting the world. That’s hard to grasp, but we really have to look at our actions that we’re doing in our mini-city at the U of M, and kind of making it a better, more sustainable place, and U of M, being that little city, has the opportunity to really be leaders in sustainability.

“It’s just kind of finding the best ways to go about doing that.”