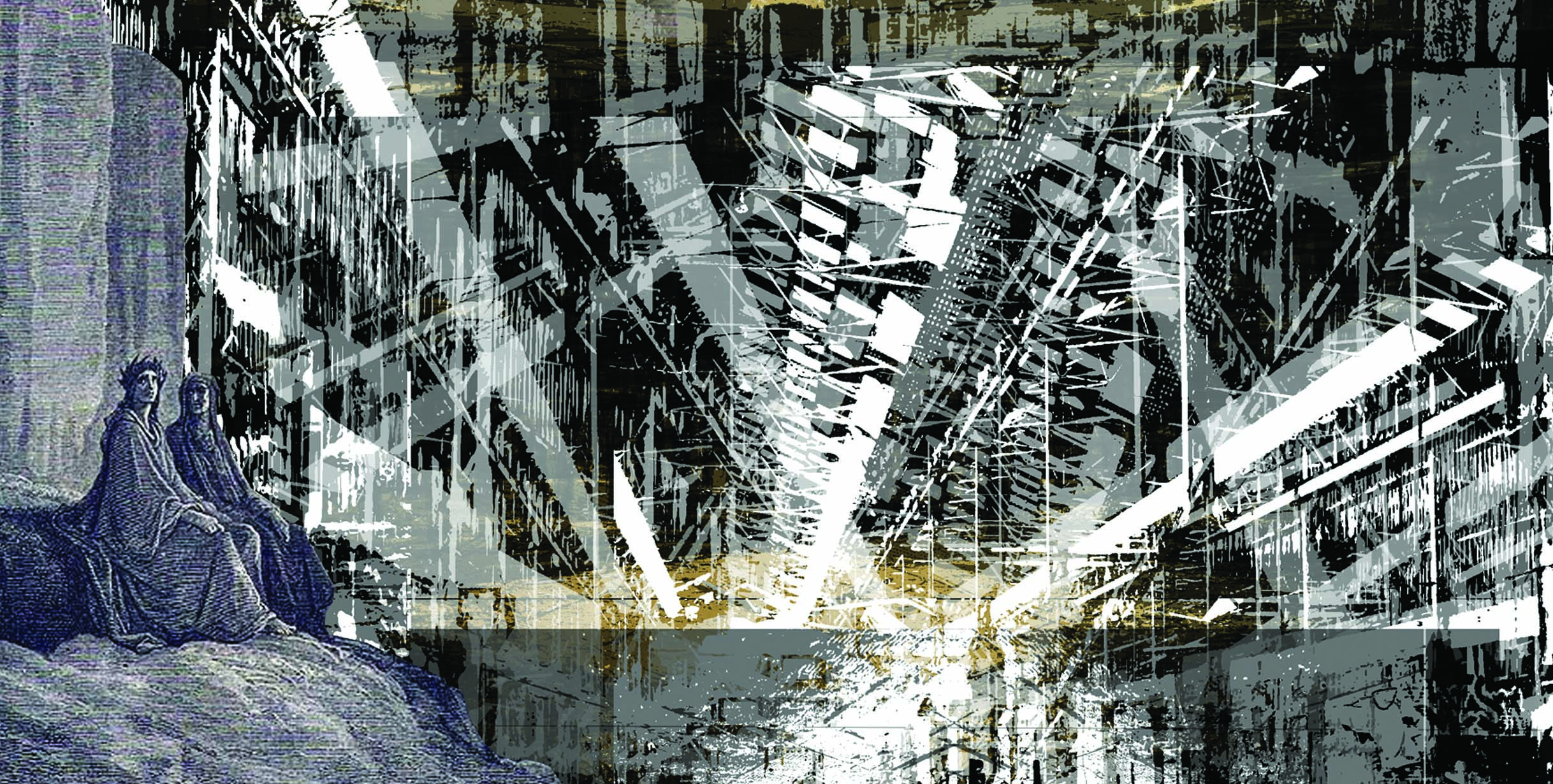 Over the past few months, the reality of corporate Canada has once again reared its ugly head. It is being shown in the form of bankruptcies of some of the largest retail chains in Canada.

Sears Canada filed bankruptcy in June 2017 after years of losses. And why not? After all its missteps and failures to adapt to the changing world of e-commerce, the chain effectively became the Blockbuster of retail stores.

Make no mistake, these missteps are from the incompetent board of directors who made mistake after mistake in dealing with the aftermath of a failure to adapt. At the same time, this same board had a clever backup plan — albeit only to save themselves.

Chaired by billionaire Eddie Lampert, the board has been gutting Sears and its assets for many years.

This came in the form of the lending of capital from Lampert’s personal hedge fund with the intention of cashing in as soon as Sears tanked. And when Sears finally did, shareholders and Lampert took off with $5.2 billion in dividend handouts before Lampert stepped down as chairman.

Contrast this with the people who paid into Sears employer pensions for years only to have their payments cut by 30 per cent. These are elderly people who were promised economic security in the last stages of their life, and now many must once again seek employment.

This is despicable. It is the duty of a functioning society to ensure that senior citizens can retire and spend their later years with dignity. Sears effectively redistributed the wealth of seniors to their executives.

A similar tale is manifesting itself within Canada’s Hudson’s Bay Company. The oldest retailer in all of North America is reporting it will be closing all of its Canadian Home Outfitters stores by the end of 2019, with CEO Alison Coville having stepped down effective March 1.

This same story is again told with the parent company of Gap Canada recently stating it has plans to close Canadian locations as part of a two-year plan to close half of its stores globally.

These stories should worry every Canadian. If a corporation can simply call it quits, pay off its wealthy investors and effectively throw its workers on the street, no one is safe.

These systemic issues must immediately be addressed by politicians and it begins with the framing of the discussion.

Politicians often speak about the responsibilities of corporate citizenship, yet they seem genuinely disappointed in companies when they inevitably outsource jobs for cheaper labour.

This understanding of the current state of capitalism is laughable. Corporations are not citizens and have no responsibility to any people or country they occupy outside of the profit of shareholders.

Companies like CN Rail, Shell and Hudson’s Bay Company were companies thought of as being “Canadian” due to their conceptual origination in Canada. The reality is all three of them are now majority-American-owned, but, more than this, they are all multinational corporations fronted by boards of directors whose sole job is to make the company profitable.

Bombardier is another company that seems to be perceived as a Canadian company with priorities in Canada. Yet, of the nearly 70,000 people it employs, just 23,000 are in Canada. Somehow this proud, patriotic Canadian company was only coaxed into keeping its jobs in the country after a $372.5 million taxpayer bailout — a bailout that made its way to the executive compensation which increased by 50 per cent — from the Trudeau government.

These corporations have no accountability to governments, countries or workers. This must change.

The solution lies in having the same people responsible for making decisions accountable to those who must deal with the ramifications.

Ideally, this would look like a true worker co-operative so employees have total autonomy over their rights.

But in the current disastrous state of affairs, Canada must look to legislative solutions which quickly remedy these problems.

The answer is co-determination. In Germany, by law large companies of over 2,000 employees must have half of the board of directors elected by employees.

No one knows the needs of employees better than employees themselves and giving them half of the say of the company direction will help to address the criminally unequal power imbalance seen in companies like Sears.

Canada must address the immoral practices of profit-driven corporations with common-sense solutions that cut down the power imbalance between employee and employer.