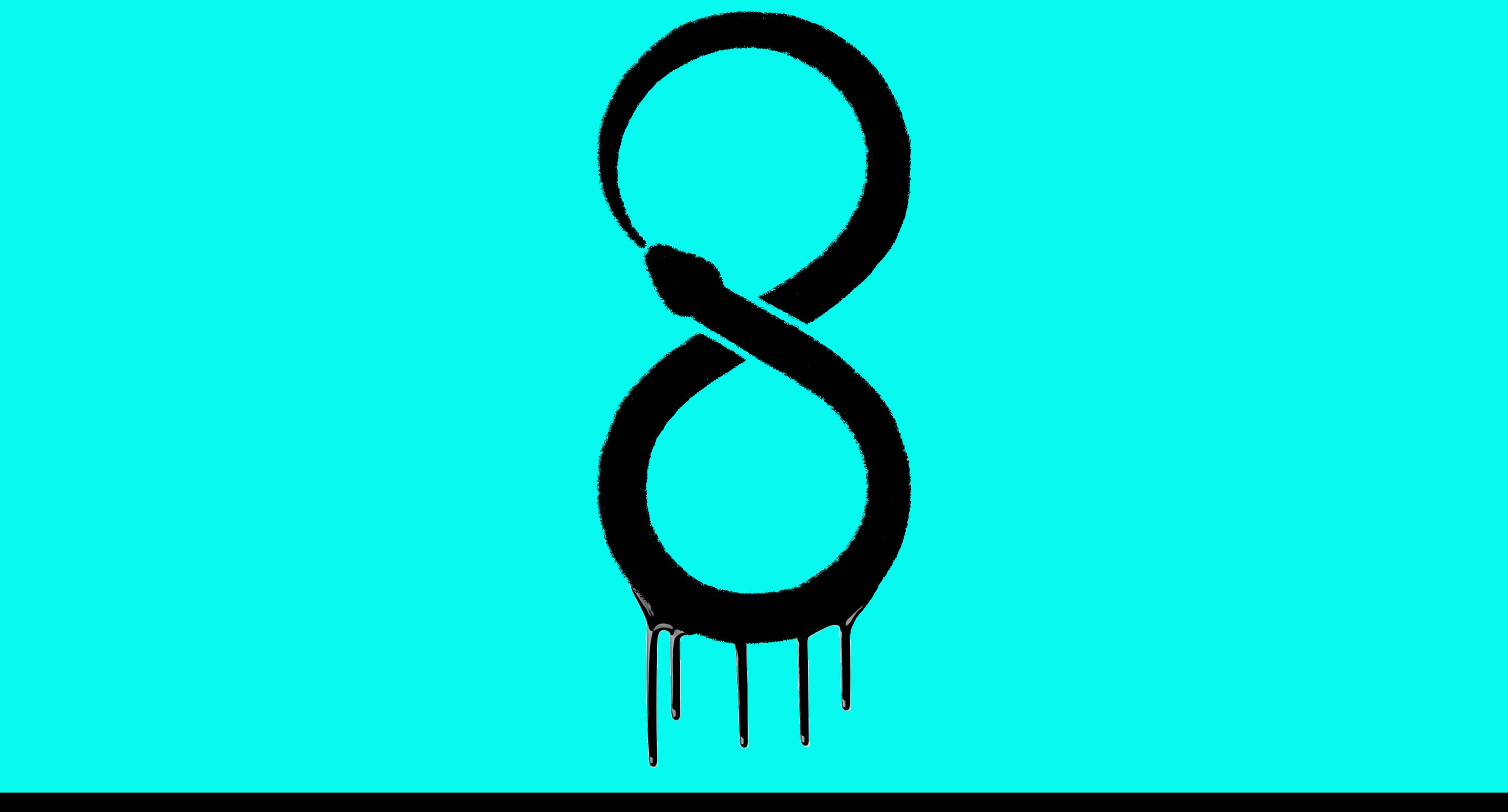 He did it for the jobs.

Since Jody Wilson-Raybould’s testimony regarding the SNC-Lavalin affair, Prime Minister Justin Trudeau has not wavered in his justification for his actions and those of his staff: “We are always going to stand up for good jobs.”

Jobs have become the be-all and end-all of public policy in Canada and the rest of the developed world. Their ubiquitous delivery, promised by politicians of all levels and all parties, has assumed the rote familiarity of the Roman panem et circenses.

A morally upright and just policy is not worthwhile, lest it produce jobs. A policy venal and abhorrent to human dignity becomes palatable — when it promises jobs. A spoonful of sugar helps the medicine goes down, and the kowtowing to job-creation is the saccharine opiate of a society whose rot has passed from the aesthetic to the structural.

Like the Roman mob with its bread and circuses, the Canadian electorate has become addicted to promises of jobs from politicians, coming to see this as their primary role — despite the mandate of our government in Canada being the maintenance of “peace, order and good government.”

The reduction of the role of government to this one item-line (and somehow, the jobs promised are never to be provided by the government itself) has become jingoistic. “Jobs” is shorthand for old-fashioned labour that could be understood, and performed, by your grandfather — not the type of delicate work that is the proper preserve of a highly advanced and wealthy society.

The promise of jobs is really the promise of jobs in resource-extraction, ephemeral in the benefits they provide and long-lasting in the scars they leave upon the land, or in the STEM fields, where our culture’s hard-won mastery of the physical world is made thrall to corporate profit while segments of our population languish without running water.

In having promises of jobs shoved down our throats, we have been made to accept a very particular reading of what a job is, namely wage slavery. We hear nothing of jobs that not only put food on tables, but leave ecosystems stronger than we find them, increase the span of cultural memory or fortify our polity for the long and difficult centuries of climactic disruption ahead. The labour of artists is devalued, because its fruit is delicate; the labour of the philosopher, because its fruit is subtle.

For the sake of jobs, we are supposed to accept inaction on those things of pressing concern to us, and to mutely observe egregious manifestations of political and corporate graft.

After 10,000 years of civilization on this planet, how is it not possible to have both full employment and an absence of ecological disasters?

With a population of about 37 million, how is it not possible that the government of Canada can weather the (potential) loss of 9,000 jobs, if that is the price of mildly punishing those who bribe public officials?

How, with lifetimes worth of work to be done in retrofitting, upgrading and rebuilding our culture and its infrastructure to withstand climate change, are there no options for the creation of jobs other than buying up pipelines and poisoning the Athabasca River?

How is the choice before us either no jobs or jobs that threaten to destroy our ability to sustain a high quality of life?

The scandal of the SNC-Lavalin affair is not the attempt of Trudeau and his team to exert improper pressure on the attorney general of Canada — one would have to be naive to imagine that such a thing is less than common in the nation’s capitol.

On Feb. 16, a train carrying crude oil derailed near St. Lazare in the sleeping, idyllic western part of the province. Drone footage taken of the crash showed long black tentacles of oil radiating from the crash site over the snow, poisoning what they touched. Neither the premier nor the prime minister saw fit to comment, but they didn’t need to — we already know the reason it is permissible for poison to seep in to our province’s rich farmland: jobs.

The intelligence of crows