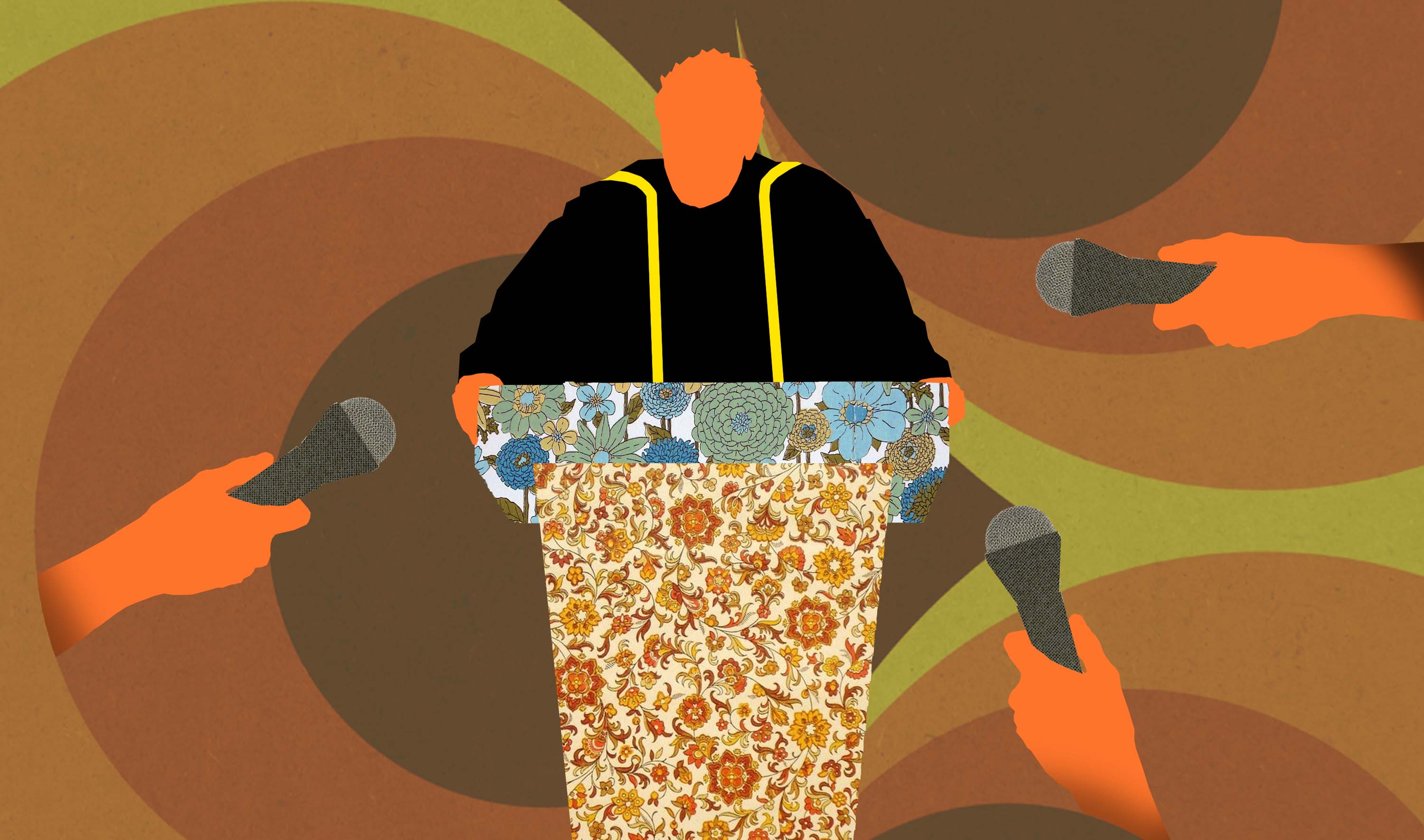 Finding faults, the work of geologists and journalists, is critical to building the platform from which a rocket is launched. Equally critical is the vision to launch the rocket.

As the U of M begins the search for its 12th president and vice-chancellor, it is a rare chance to rekindle the university’s vision, revisit the triumphs of past presidents, identify the priorities of students — not only now but for the coming decade — and voice our insights into our education and our university so they may be considered in the search and recruiting process.

An organization’s vision statement is the guiding beacon of a distant star. It isn’t what you do in a day, but why you get up in the morning.

The U of M’s vision is “to take our place among leading universities through a commitment to transformative research and scholarship, and to innovative teaching and learning — uniquely strengthened by Indigenous knowledge and perspectives.”

While not achievable in short measure, it recognizes the U of M’s place among the U15 research universities and appreciates the value of Indigenous communities. The search committee — and the next president, to the greatest degree — must follow this lodestar to move the university forward.

Students too must embrace these lofty visionary goals, and make them a priority, when giving input on the priorities of the next U of M president.

The university president’s role has broad responsibilities in preparing annual budgets and in setting priorities “advantageous to the university.”

When David Barnard took the helm in 2008, he left a role as chief operating officer and chief technology officer of a private sector software company.

News reports at the time indicated that the U of M was unhappy with its last-place rank in Maclean’s guide to Canadian universities and had advocated for an end to the tuition freeze imposed in 2000.

Tuition freezes from the former NDP provincial government have ended with the 2017 passing of Bill 31. And in Maclean’s 2019 rankings, the U of M ranked 14th of 15 medical and doctoral schools.

During his terms, Barnard has encouraged investment in Smartpark and grew the university’s economic impact.

Smartpark was established during Emőke Szathmáry’s tenure — she was president and vice-chancellor from 1996-2008 — in 2002. Szathmáry, a dedicated academic who has published more than 80 articles and served as the editor-in-chief of an anthropology journal while president, returned to academia and the study of the genetics of Indigenous populations, with a position at the U of M, after retiring from the president’s office.

Szathmáry tripled international student enrolment, doubled Indigenous student enrolment and had been elected a fellow of the American Association for the Advancement of Science (AAAS) — an honour bestowed upon 22 U of M faculty since 1908 — prior to her positions at the U of M.

Arnold Naimark, president from 1981 to 1996, was a department head and dean of the faculty of medicine at the U of M before his time as president and was elected an AAAS fellow in 1966.

He returned to an administrative position in the faculty of medicine after leaving the office of the president.

Though the past year has been a challenging one with regards to public perception — with faculty members put on leave and investigated for sexual assault, sexual harassment, personal harassment and human rights allegations; two high profile resignations citing the university’s failure to support Indigenous perspectives and Monsanto relocating to Calgary after its merger with Bayer — the past years are not about success or failure. They are about moving into a new chapter.

Is the university a corporation? Will it be for the next decade? Is it time for pedagogy to return to the top of the university’s concerns? Or are there financial or personnel issues that remain for the foreseeable future?

How will bonds with Indigenous students, faculty and community be strengthened?

Among the four categories evaluated in the 2019 Maclean’s rankings, the U of M’s strengths are in being a leader of tomorrow.

What does it mean, in today’s world, to be a leader of tomorrow? What values and goals should the next U of M president have?

Returning to the university’s vision — that guiding statement in times of change — what does a commitment to research and scholarship mean in practice? To innovative teaching and learning?

And how can it be strengthened by Indigenous knowledge and perspectives?

What is needed before these conversations can even take place?

There are, of course, more questions than answers but there is no shortage of educated people to bring the current priorities of our 122-year-old institution to the presidential search committee.

UMSU president Jakob Sanderson and UMGSA president Carl Neumann are on the presidential search committee. For the next two months the committee says they will be looking for input into what the priorities of the university are. Be heard, take part.

As students — both as individuals and as communities — give input to the presidential search committee, look at the successes of past, and the current, presidents. And keep their failures in mind too.

What direction does our campus community need to advocate for to rebuild its public image, to provide a welcoming learning environment, and to continue to be the institution of choice for students locally and internationally?

Beyond just a change in president, there is also an incoming chancellor — starting June 2019 — well connected to the business community and versed in philanthropy, and also a new strategic marketing plan — to be unveiled in spring and summer 2019 — projecting an outward image and international reputation of the university.

Taken together — chancellor, president, marketing plan — the president at the helm need not have unfathomable depths of corporate connections. The next president’s priorities do not, necessarily, need to be business priorities.

But that vision may only be possible if students take advantage of the opportunities to give input to the search committee. Barnard said in a 2015 interview with the Manitoban, “It wouldn’t bother me not to be remembered, but I want to be part of the team that built the platform from which the next team launches the rocket.”

It is incumbent on today’s students — undergraduate and graduate, at the start of your programs or at the end — to share perspectives that will govern the future of our university.

Prestigious scholarship awarded to two U of M students