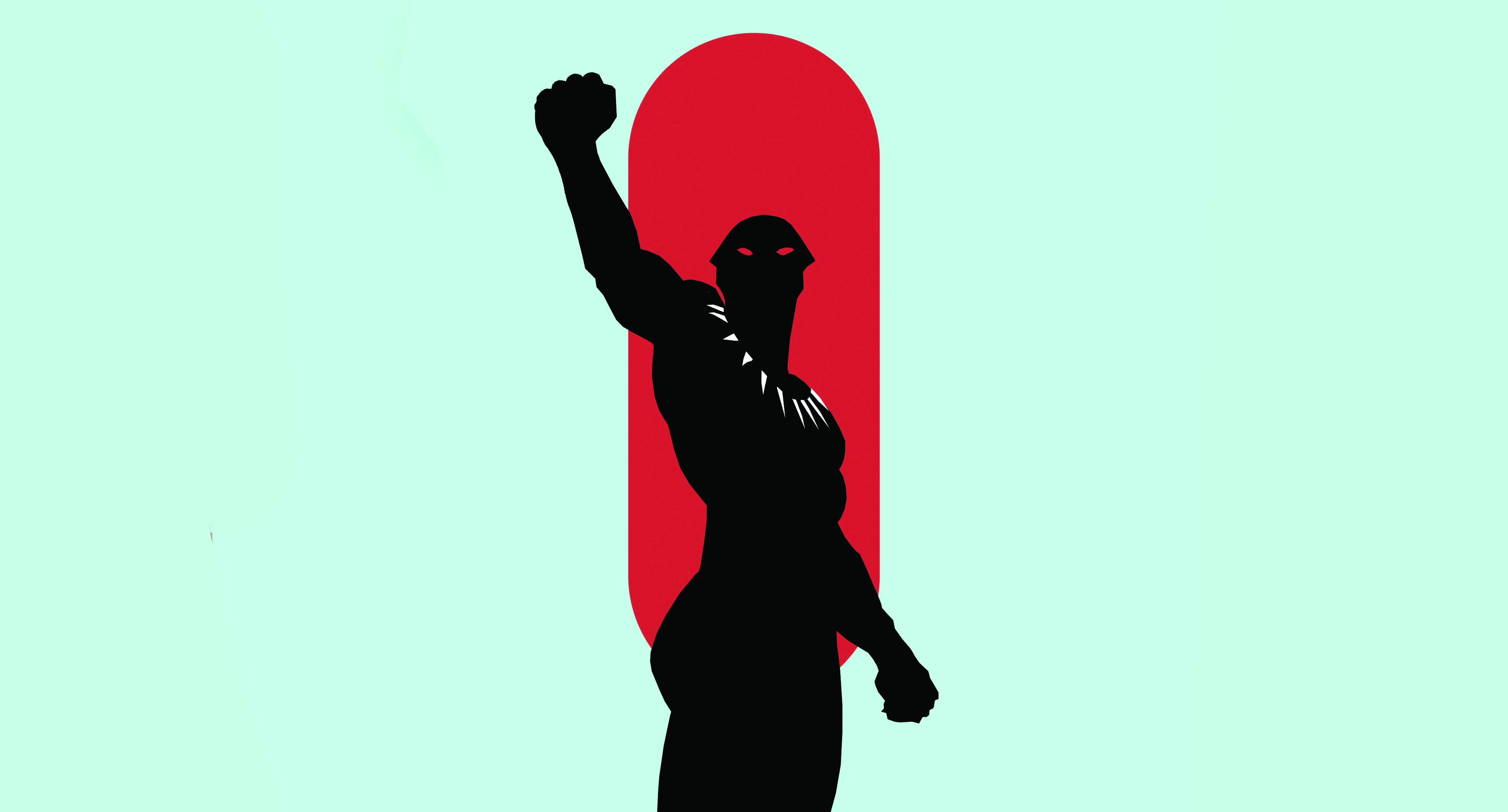 It has been roughly a year since Marvel’s Black Panther hit theatres.

Written and directed by Creed’s screenplay writer Ryan Coogler, the film has garnered praise from critics and audiences alike. It was nominated for seven Oscars, including Best Picture. Globally, it has grossed US$1.3 billion in theatres with a US$200 million budget.

Many have pointed out that Black Panther is not the first black-led superhero movie in history. Spawn (1997), Blade (1998) and Hancock (2008) all fit within the superhero genre. Netflix’s Luke Cage occupies a small corner of the Marvel Cinematic Universe (MCU) and came out in 2016.

That having been said, most would agree there is a difference between late 1990s-2000s superhero films and the current cultural landscape where the MCU has become the highest-grossing movie franchise in history, currently with a total global box office of US$17.5 billion.

The film’s importance was already apparent before the film even dropped with its record-breaking pre-sales. The viral Black Panther challenge began with Harlem philanthropist Frederick Joseph’s GoFundMe page to raise money for children to see the film. Joseph raised over US$900,000 with the initiative.

Black Panther’s predominantly black cast is integral to the movie’s plot. Racial identity and politics are central to the film’s plot, character and themes. Characters conflict over the future of a fictional African superpower and what it owes oppressed people globally.

Black Panther’s aesthetic and themes are firmly rooted in Afrofuturism, a subgenre of science fiction that uses a critical racial lens to ask questions about the future for black and African identity in the future. The works of Sun Ra, Octavia E. Butler and Janelle Monáe are other examples of Afrofuturism.

Afrofuturism offers a radical perspective on the world in Black Panther. A fictional futuristic African country, Wakanda, is home to the film’s title hero, Black Panther.

Evan Narcisse, who co-writes The Rise of the Black Panther miniseries said, “Wakanda represents this unbroken chain of achievement of black excellence that never got interrupted by colonialism.”

Black Panther’s villain Erik Killmonger, played by Michael B. Jordan, has now been touted as the most relatable and sympathetic villain in the MCU thus far. The character’s entire creation stems from a critique of Wakanda’s isolationism.

Coogler told MTV that to create Erik Killmonger’s character he asked himself “What would Wakanda’s relationship be like with the [rest of the] world […] also the idea of ‘Am I my brother’s keeper?’”

Activist, historian and journalist Shaun King deemed the film as culturally important for black history as Michael Jackson’s Thriller, which has become the top-selling album of all time, and the election of Barack Obama.

“Wakanda showed us our families in one piece. No war on drugs. No mass incarceration. No KKK. No lynching. No racial profiling. No police brutality,” wrote King for Medium.

Khanya Khondlo Mtshali, a South African writer, criticized those who would use viewing the film as an individual act of resistance, and emphasized that merely acknowledging the film’s importance is not activism.

“Let’s remember watching a film is not a brave act of resistance. There’s plenty more work for us to do,” wrote Mtshali for The Guardian.

The film did spur political action. Three black women, Kayla Reed, Jessica Byrd and Rukia Lumumba, realized the large turnout of black people at the film could provide an opportunity to increase the number of registered black voters.

The #WakandaTheVote campaign set up over 100 voting registration events in 50 cities corresponding with theatre showings.

“Studios’ executives believed that white moviegoers wouldn’t come out in droves to a black-driven film, a corollary to another long-standing trope: that black stars don’t fare well internationally,” wrote Steven Zeitchik for the Washington Post.

In 2017, Jordan Peele’s Academy Award-winning Get Out, a thriller based in racial social criticism, grossed over US$255 million from its US$4.5 million budget.

On the coattails of Black Panther, 2018 also gave us BlacKkKlansmen, Sorry to Bother You, Blindspotting and The Hate U Give, a string of black-centred stories by black creators. Sony’s animated Spider-Man: Into the Spider-Verse has already grossed over US$300 million worldwide with glowing reviews and was the motion picture debut of Miles Morales (voiced by Shameik Moore), the Afro-Latino successor to Peter Parker.

The myth that black-led films are not commercially or critically viable has been definitively proven false.

While the Oscar nominations may be criticized by some as a gimmick, or used to placate progressive voices, Disney campaigned for Black Panther to gain Academy recognition.

In her Indiewire article, Anne Thompson wrote that Disney “needed the film to be seen by cinephiles (including older Academy members) who were never interested in watching it in the first place.”

It means something when a major studio is willing to back a minority-led Afrofuturist Hollywood production. Black Panther has become a lightning rod for political movements and identity. And simply, it gave black kids heroes they had been denied for a very long time.

Jamil Smith wrote for Time, “In the midst of a regressive cultural and political moment fuelled in part by the white-nativist movement, the very existence of Black Panther feels like resistance.”

Black Panther’s success challenges the resurgence of white nationalism and increasingly hateful political rhetoric. The film brought a story of black empowerment to mainstream audiences, its popularity a sign of solidarity.

Its significance should not be understated — Black Panther is a beacon of hope in dark political times.