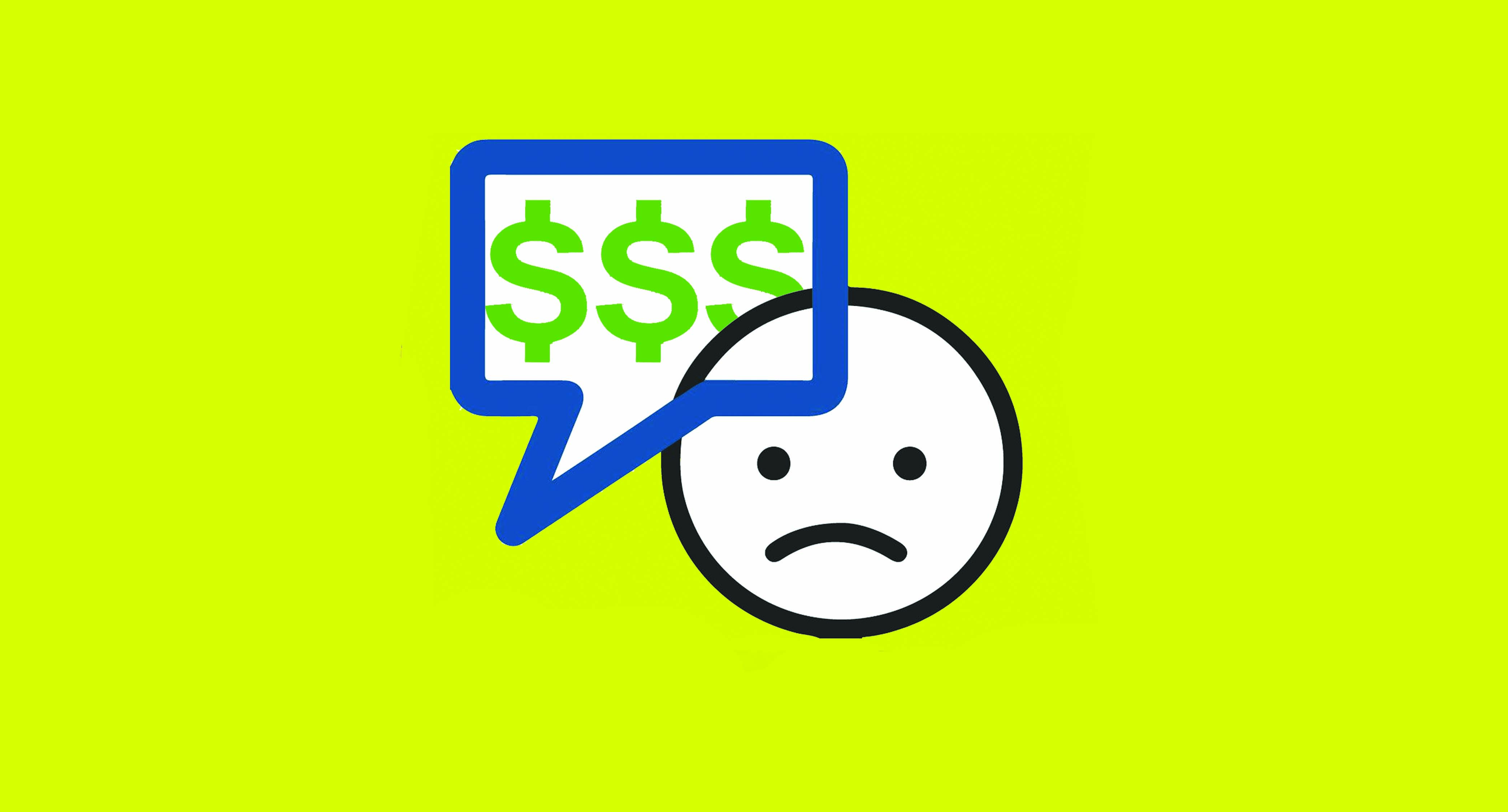 Bell Let’s Talk began in September 2010, with the mandate to end the stigma surrounding mental health and pledging to donate to various non-profit mental health-related initiatives.

Working more hours to break even makes it hard to engage in the recommended activities to improve mental health such as exercise, meditation, sleep and a healthy social life. It also limits the time available to take advantage of the limited counselling services the city has to offer.

Rather than look at economic realities that underlie a large portion of mental illness, Bell focuses on language inclusivity, voluntary regulations and a grant-based approach to funding mental health initiatives.

While Bell’s funds go to helpful initiatives, they are not changing their business practices on a fundamental level, such as raising wages or expanding vacation days.

Bell’s campaign is a prime example of neoliberal corporate social responsibility, which advocates for voluntary corporate regulations to maintain good standing with the public.

According to the Let’s Talk website, “Bell is committed to leading by example in our own workplace by adopting the voluntary Standard for Psychological Health and Safety in the Workplace and is encouraging greater corporate engagement across Canada.”

The Mental Health Commission of Canada and the CSA group released the standard back in 2013.

The CSA Group states: “The voluntary standard is not intended to be adopted into federal, provincial or territorial legislation. It can be used differently by businesses and organizations of all sizes depending upon their needs.”

In November 2017, employee allegations of worker mistreatment came to light against Bell. Employees alleged they were pressured to make a sale every call, regardless if the customer fully understood what they were buying or if they were financially capable of making the purchase. Employees taking stress leave and having panic attacks were common in Bell’s workplaces.

The standard did not prevent these workplace abuses. This standard is essentially a toothless agreement, meaning a company can interpret it however it sees fit with no legislated repercussions.

Workplace standards for mental health need to be legislated, not voluntarily implemented within private corporations.

Profitability will always be a capitalist corporation’s number one priority, even if they pay lip service to social causes. The Let’s Talk campaign makes it appear that corporations, without changing their profit incentive, can provide a solution to mental health problems that worker exploitation itself has created.

More open dialogue and support for non-profits are important, but they cannot resolve the mental health crisis alone.

In order to improve the mental health of our communities, we need to take a good look at what is systemically wrong with our economy.

Isolating mental illness from its economic circumstances can lead us to ignore that anxiety and depression go hand in hand with financial precarity and overwork.

It can lead us to believe that mental health exists outside of our neoliberal capitalist system, to be remedied solely with medication or meditation instead of higher wages, more vacation time and even socialized psychological services.

Working on mental health takes time, and people need mental space in order to be able to feel mentally healthy as well — not every minute can be scheduled.

“Mental health affects us all,” as Bell states, but some have greater ability to maintain that health than others. Mental illness is not a great equalizer. Inequality and time poverty prevent people from accessing much-needed professional help and are at the root of many mental health issues.

For-profit companies do not act out of altruism, but out of the desire to remain profitable. Bell’s mental health awareness campaign is also a brand awareness campaign. Tacking their name onto a social cause and spending heavily on advertisements does not mean their company will lead the social change necessary to address the pervasiveness of mental illness.

The conversation around mental illness needs to go beyond Bell’s surface-level dialogue.

Bell’s commitment to improving mental health cannot be taken seriously until they advocate for transformative social change ­— an unlikely move for a capitalist corporation.