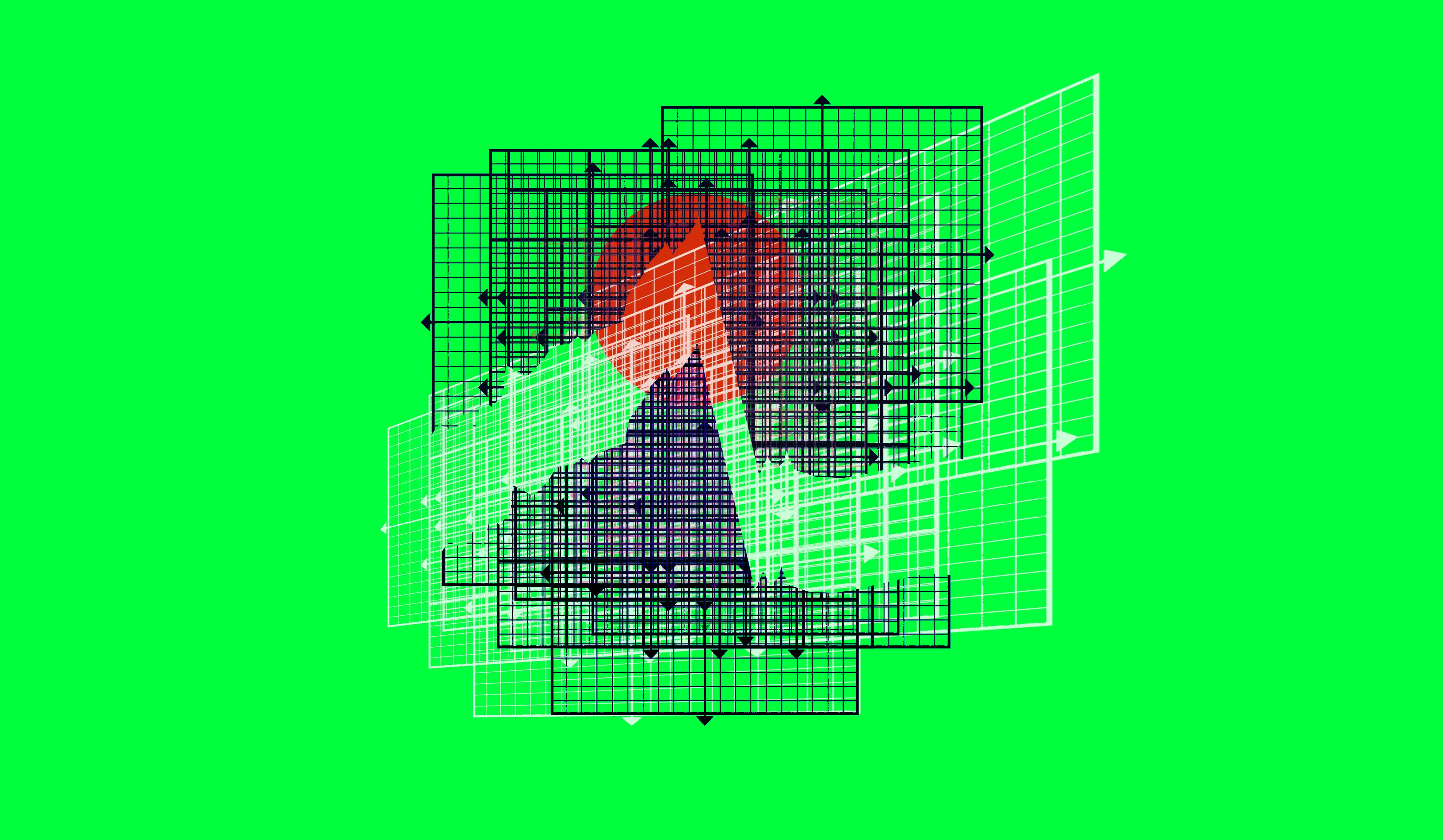 If there is one thing Donald Trump has constantly taken credit for, it is the performance of the stock market under his leadership. Unfortunately for him, the stock market took a turn for the worse starting Dec. 13 with its worst two weeks since 2009.

The reality is that while the Dow Jones Industrial Average has largely done well under the first two years of Trump, the rapid growth it experienced early in his presidency is nothing more than a bubble which is ready to burst.

Though promising much on the campaign trail — from covering every citizen with healthcare in an Obamacare replacement to a “big, beautiful” border wall Mexico would pay for — he spent his first two years as president ignoring those key pillars and instead waging class warfare against the middle and working classes.

He did this in the form of a tax cut: not for the middle class, but for multinational corporations and billionaires. This means that by 2027, 53 per cent of Americans will be paying more in taxes, while almost 83 per cent of the benefits will go to the top one per cent.

However, more than just tax cuts for the very rich, Trump has also championed a dramatic new set of deregulatory measures on Wall Street. He signed into law a bill gutting key provisions in the 2010 Dodd-Frank Wall Street Reform and Consumer Protection Act.

This legislation was the doing of former president Barack Obama as a response to the Great Recession. Simply put, this legislation was effectively a Band-Aid on a gushing wound. Still, it had provisions which did somewhat curb the ability of Wall Street to once again crash the economy.

One of those was the so-called Volcker Rule, which limited the ability of a bank to speculate with consumer funds — creating  a marginal barrier between commercial banking and investment banking. Another allowed the Federal Deposit Insurance Corporation to quickly dismantle struggling banks in the event of another crash.

Yet another designated banks large enough to crash the economy as “too big to fail,” and subjected them to additional regulations.

All of these and more were effectively gutted under the bill Trump signed.

Trump has effectively boosted the stock market with short term gains in tax cuts to the rich and corporations — with executives buying back billions of their own shares and deregulation of the volatile stock market. The market is in a bubble, built on a house of cards, waiting to burst.

When looking into previous market crashes, they all have similarities: tax cuts for the wealthy, combined with Wall Street deregulation.

In 1926, just a few years before the Great Depression, Secretary of the Treasury Andrew Mellon — one of the world’s richest men with an inflation-adjusted net worth of $63 billion — pushed through a massive tax cut for the very wealthy, all while deregulating Wall Street.

It was not until president Franklin D. Roosevelt enacted common-sense regulations like the Glass-Steagall Banking Act which separated investment from retail banking that the market began to rebound.

Similarly, in 2001, then-president George W. Bush cut taxes, giving the 38 per cent of the benefits to the richest one per cent by 2011. This, combined with further Wall Street deregulation, undoubtedly led to the Great Recession.

Currently, the markets are on track to tank even worse than in 2008. There are several markers of failing financial stability: be it mortgage debt like in 2008, auto loans, or the US$1.5 trillion Americans collectively own in unforgivable student loan debt.

To create an economy that works for everyone, it is the responsibility of the federal government to look out for ordinary citizens by introducing tax codes that benefit the middle- and working-classes and protecting ordinary Americans by regulating Wall Street to prevent “casino capitalism.”

This begins with breaking up big financial institutions.

The largest six financial institutions have total assets which equal 60 per cent of the United States’ total gross domestic product. As a result, each time there is a financial crisis, millions of citizens are on the hook for billions of dollars in order to bail them out. Banks cannot continue to remain “too big to fail.”

Next, the U.S. must begin to seriously prosecute white-collar crime. While many other countries chose to prosecute the bankers responsible for shorting the market, the U.S. jailed just one banker who chose to plead guilty. Comparatively, during the 1980s savings and loans crisis under then-president Ronald Reagan, over 1,100 people were formally charged.

Finally, the U.S. must re-introduce common-sense regulations like the Glass-Steagall Banking Act. Consumers should not have to worry their money is being used by banks to make short-term profits at the expense of financial security.

It is only after these key foundations are in place the U.S. can have an economy that works for all Americans and not just the wealthy few.

As it stands, no one should be surprised the next time Wall Street crashes. It’s not a matter of if, but when.