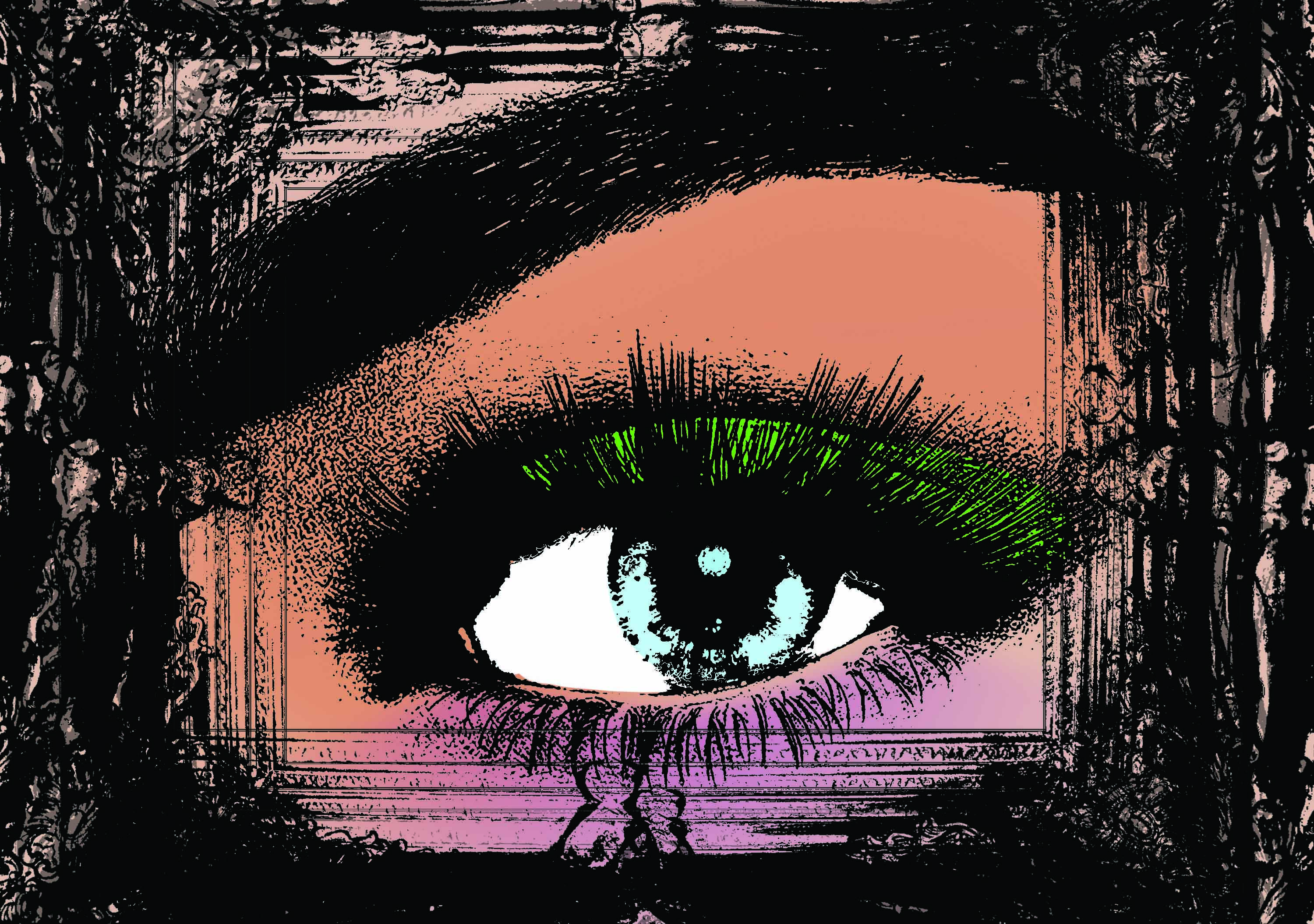 In 2018’s Vice, director and writer Adam McKay constructs a compelling biopic of former U.S. vice-president Dick Cheney that astutely illuminates the deep connection between the state and the capitalist class in America.

Christian Bale stars a Dick Cheney and is able to capture both the look and mannerisms of Cheney. In fact, for his efforts, Bale won a Golden Globe award. The film is centralized around Dick Cheney’s life and rarely veers into the geo-political situation encompassing Cheney’s various stints in power. Instead, McKay opts to explore the American political system by examining the long-time public servant’s corrupt ways.

This movie is unabashedly political. Art normally is. Vice is a populist history of Cheney which reproduces the general disdain for the entire George W. Bush administration and his illegal war in Iraq. In McKay’s excitement to finger Cheney for his long history of crimes against humanity, he fails to take stock of the systemic pressures making events like the Iraq war inevitable, not the product of one man’s (or party’s) corruption.

McKay is no stranger to populist historical filmmaking. In 2015, McKay directed The Big Short, which depicted the unscrupulous financial practices of American Wall Street bankers responsible for the financial crisis in 2007-2008. Vice, too, is a populist film as it paints Cheney’s desire to invade Iraq as prompted by his service and ties to corporate interests. Certainly, the right-wing cranks will not like the film. Nevertheless, the movie is worth the price of admission.

But both The Big Short and Vice suffer from a failure to examine the wider structural issues that make the subject of the films inevitable.

Dick Cheney is a captivating political figure and McKay is able to combine his unique directorial style with Cheney’s personal and professional history to accomplish a wonderfully produced biography. The brooding nature of Cheney is captured in every frame and his Machiavellian approach to politics, which made him the most powerful vice-president in U.S. history, is made into a riveting narrative.

The major payoff in Vice is McKay’s examination of Cheney’s role in the Iraq war. The actual details and shape of the war are glossed over as McKay is mostly interested in the role the capitalist class played in Cheney’s push to invade Iraq.

Prior to the climax of the film, however, McKay details the Republican’s 40-year sustained support for, and governance of, the capitalist class of America.

The Iraq war is depicted as a moral vacuum. A clearly illegal act which operates as the apex of the zealously applied power of the executive branch. Of course, McKay’s Vice ends before the conclusion of the Iraq or Afghanistan wars. It is not because these wars saw their resolution in the proceeding years after Cheney left his office.

Rather, McKay is unable to demonstrate the conclusion of these wars because they remain an ongoing blood-soaked and body-ridden anthology.

Former U.S. president Barack Obama, framed as a response to the growing discontent toward Cheney’s wars, is shown briefly near the end of the film. McKay’s attempt to uniquely craft Cheney and his party as warmongering villains and the Democrats as their foil does not hold. Obama presided over the expansion of U.S. wars in the Middle East/North Africa and the destruction of Libya, Egypt and Syria.

Today, with the Libyan government basically non-existent after the U.S.-led bombing of the nation, you can buy a black slave in Libya for US$400.

Not because of Dick Cheney, but because of Barack Obama. But systemically, the unbridled war machine the U.S. operates under both political parties is a function of the class character of the state rather than any single political party. McKay’s narrative, notwithstanding.

America is one of the advanced capitalist world’s most unequal societies. The 20th century was equally split between Democrats and Republicans in the seat of power. Neither of these parties attempted to pump the brakes on the destruction of the U.S. welfare state and the deepening misery of America’s poor.

It is not campaign finance nor these billionaire-funded right-wing think tanks, McKay suggests, that are central to the causes of the working class’s harrowing lot.

Instead, the very system itself makes all of this necessary. The accumulation of capital in a capitalist society inherently produces power for those doing the accumulating.

The very power and strength of the U.S. is dependent on its position as the capitalist core of the world. It invariably uses its powers in service of capital to maintain its position — including the use of its military.

Vice will convince you Cheney should be brought to the Hague to be tried for his crimes against humanity — rightly so.

But it will leave you with the impression that that alone will slay the evil beast.

Alas, Cheney is but one head on the hydra.

The garden and the wilderness