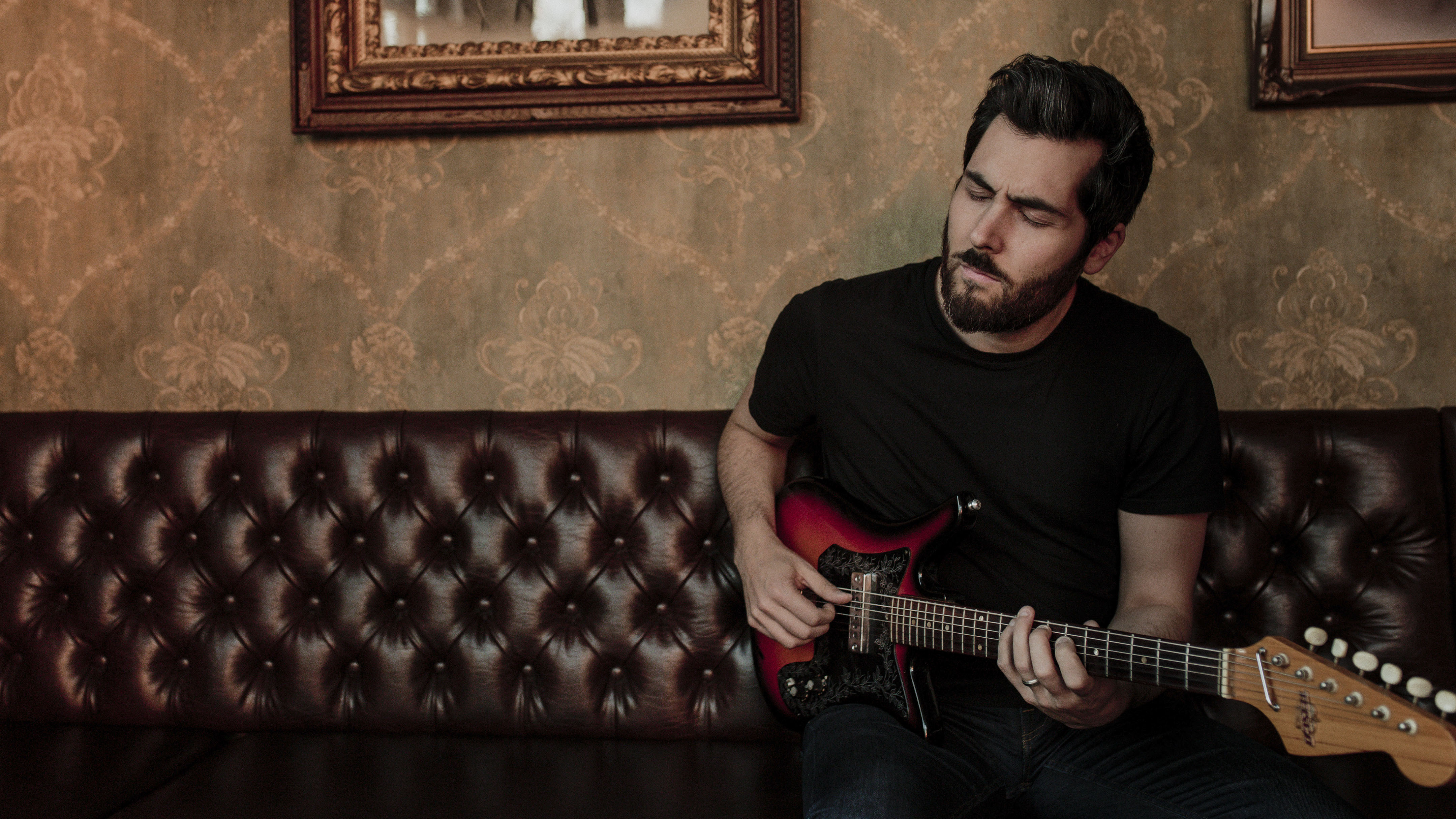 Tracks like “Try” and “Fade” have a similar tone to some of John Mayer’s blues guitar playing. The Beatles’ influence is also evident throughout the album, particularly in the chord progressions and structure of Posen’s “Get You Back.”

That being said, Posen’s sound is distinct — bluesy but sleek, laid back and passionate, balancing the various influences and his own creativity throughout the album.

Posen’s lyrics are sometimes wistful, sometimes nostalgic, but the returning motif of bringing his feelings back to the present is the central arc of the album.

The lyrics are autobiographical, looking back on past loves, conversations, choices and the evolution of the self — consider the title track “How Long,” which includes the lyrics “I’m finally starting to see/I’m not who I thought I’d be.”

The album is about accepting and learning from one’s past and relaxing into the future.

The tracks are largely an honest conversation about past mistakes and successes, without expecting perfection from the future.

The tone shifts from melancholic on tracks like “How Long” to happier tracks like “Can’t Stop Thinking About You.” The overall laid-back, seemingly effortless style of instrumentals and vocals ties the album together through these shifting tones. Pensive instrumental guitar tracks like “Daybreak” and “She Knows” break up the album well, as some tracks have very similar structure and style, and could bleed together. The clean, crisp production on behalf of producer Murray Pulver cements the consistently smooth feel of the album.

Overall, it’s a relaxed, easy listen. While the lyrics are not incredibly intricate, they feel genuine, melding well with the instrumentals.

Posen knows how to write music well, and How Long is a perfect LP to introduce him as a solo artist.