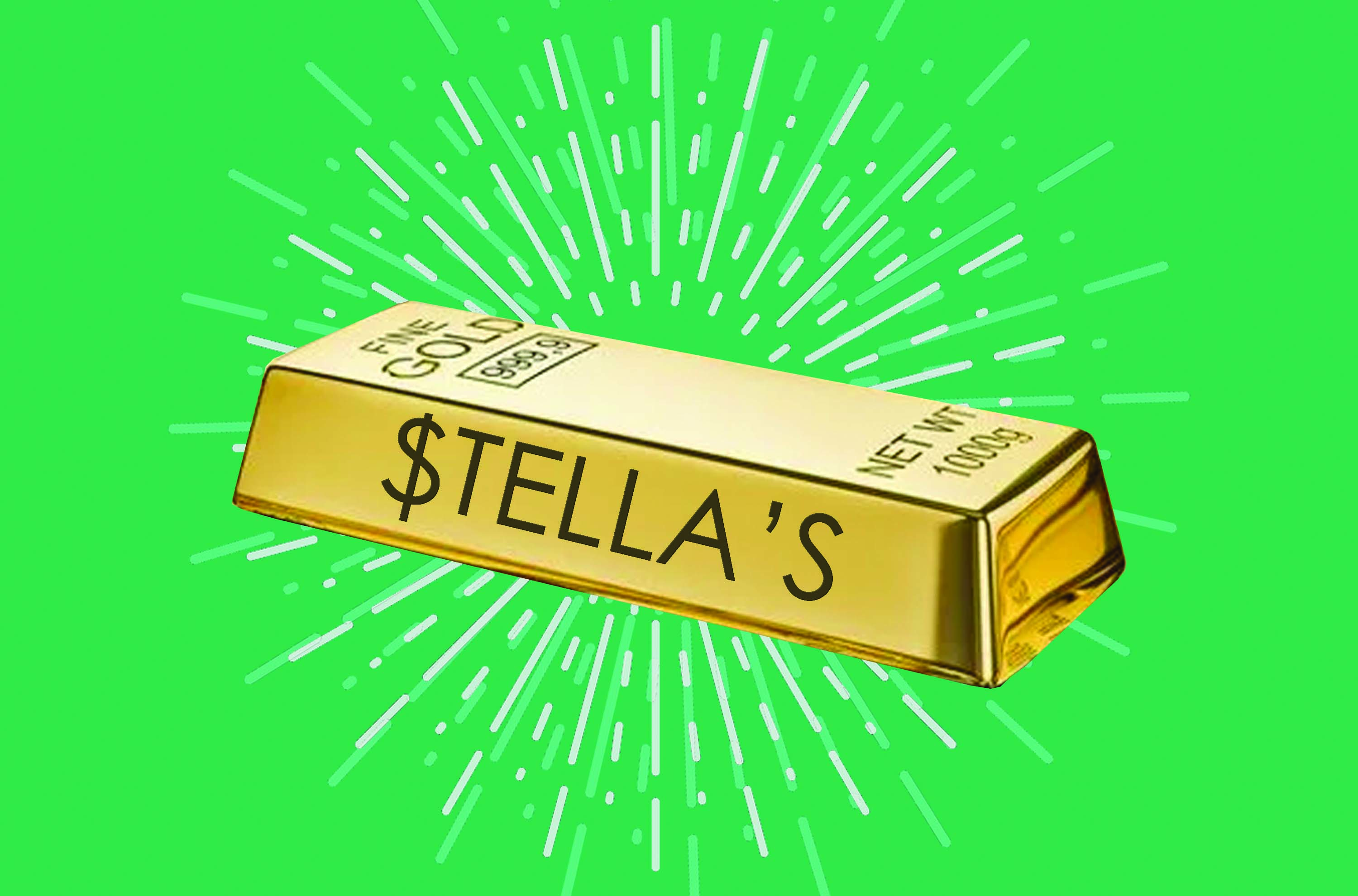 The jubilation felt by the workers at Stella’s at the Sherbrook and Osborne locations after winning their unionization battles was surely overwhelming.

On Dec. 20, the Stella’s on Osborne voted to unionize and a day later the Stella’s on Sherbrook joined them. The battle for a union was spurred after several Stella’s workers came forward with allegations of sexual harassment and sexual assault by senior management. Furthermore, reports from workers painted a generally toxic workplace established by management.

The allegations against Stella’s were aired on social media where they reached thousands of patrons and Winnipeggers via the @notmystellas Instagram account. As a result, many former patrons began a boycott campaign — despite the founders of @notmystellas encouraging people to direct their concerns to head office staff. The underlying goal of the disjointed boycott was to impose economic devastation on Stella’s until they met the modest demands of the workers who posted on @notmystellas.

While Stella’s did work to hire a human resources company, fired both the regional manager and vice-president and developed new training for the staff, it remained unlikely Stella’s would experience restored customer levels for the foreseeable future.

Then, like the cavalry arriving in the nick of time, the workers organized.

The union will stop the bleeding. But, at what cost?

Anyone who has worked a service job knows how horrible it can be. You are stripped of your dignity, routinely humiliated, erratically scheduled, slave driven by the boss, underpaid and under perpetual precarious employment. It is so utterly destructive it often ruins all other aspects of your life as it leaves you drained — lifeless. Yet, millions of Canadians submit themselves to this out of necessity.

To have a union, a countervailing force against the totalitarian power of capital, is to restore some of the lost dignity. Undoubtedly, the union will act as a hammer against the sexual violence endured by the workers. The union will give the workers a collective voice to garner better wages, benefits and working conditions.

And people will come back to Stella’s to support the tremendous victory of the workers. They will buy food, tip heavily and leave rave reviews. Perhaps it is possible to see Stella’s grow at a rate higher than before the exposé.

Meanwhile, the owners who roosted over the sexual violence, the toxic workplace — who looked at their workers with the indifference only a totalitarian has the luxury of doing — will have their profits restored. Managers will be fired while the owners remain.

Mark Twain coined the phrase “the Gilded Age” to describe late 19th century America. While there was electric economic growth and scientific advancement during the Gilded Age, the lived experience of the masses was crushing immiseration. While the outside had a thin layer of gold paint smeared on — gilded — underneath was a decaying world.

Twain now too is relevant. The momentous victory by the Stella’s workers is a shining example of the power of organizing and demanding basic provisions as a worker. But, at a fundamental level, the union does very little to bring about justice for the aggrieved.

Any revolution carried out needs to fully depose of the old regime. What happened at Stella’s warranted nothing short of a revolution to establish justice for the workers. But it seems the union only placated the revolutionary spirit. To destroy all vestiges of those responsible for the atrocious work environment, the Stella’s workers need to usurp management entirely.

As more Stella’s locations continue to organize and join the union, it should be the priority of the collective to force all management out of their seats of power. The only clear path to achieving this is to develop a worker’s co-operative. The union collective would need to agree to buy ownership of the chain.

A worker’s co-operative would entirely dismantle the previous managerial dictators — an infinitesimal rectification in comparison to the crime — and bring democracy to the workplace. Stella’s workers would not vote to install the gross sexual violence they endured under the dictatorship of capital.

The union is an important first for the Stella’s workers. It empowers them to finally begin to approach management with bargaining clout. But, with the return of profits and support by customers repulsed by Stella’s treatment of its workers, the ownership becomes nearly impossible to dislodge.

Keep the barricade up, keep them weak, the revolution is almost done. Pool the resources necessary and tear down Stella’s tyrants and replace them with a workplace democracy.

Security services faced with possibility of a lockout

Professors are striking for students