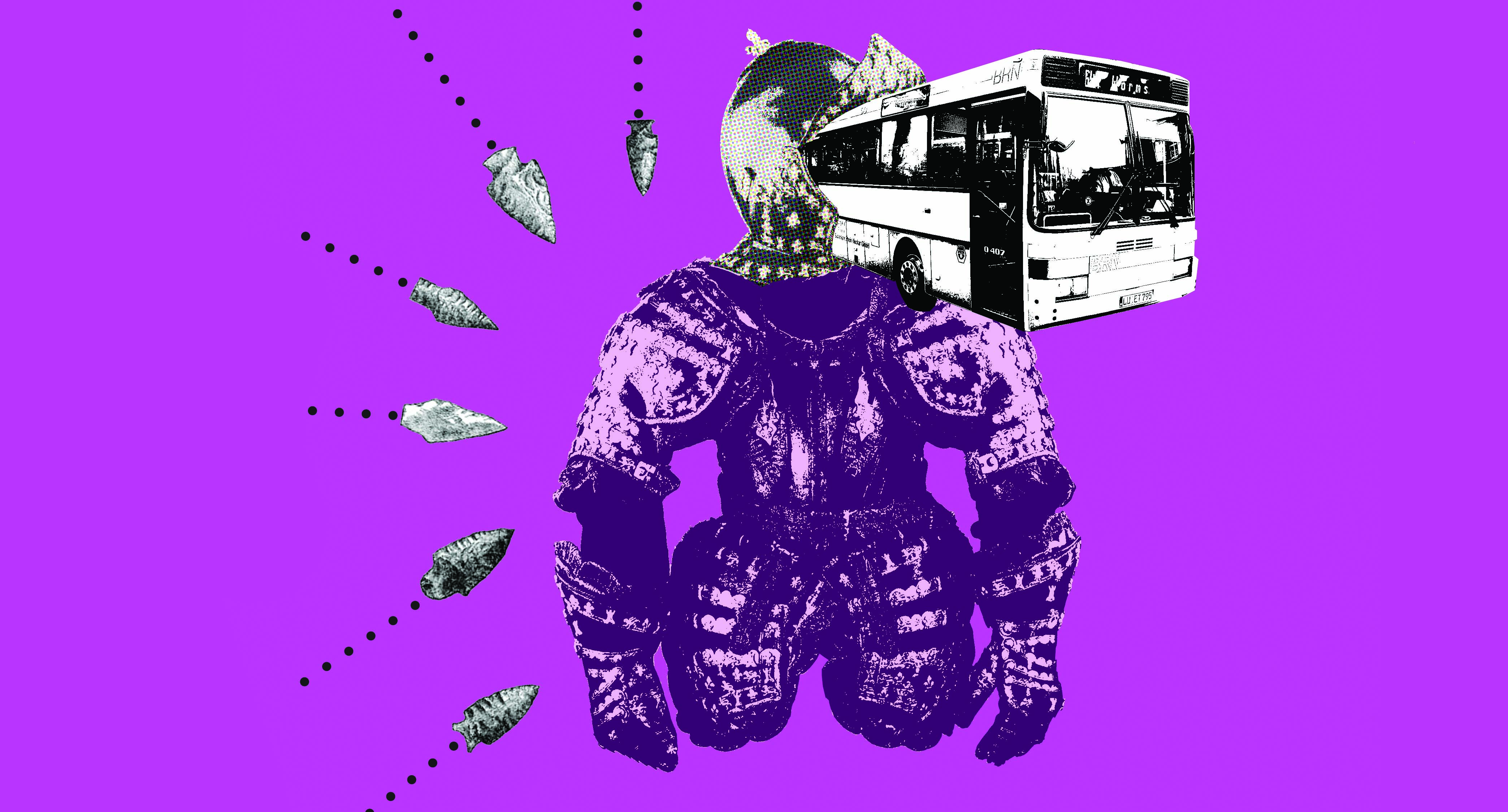 The City of Winnipeg intends to install safety shields on every single Winnipeg Transit bus by January 2020.

This comes at the behest of Winnipeg Transit bus drivers who have continually called for improved safety since the death of fellow bus driver Irvine Jubal Fraser.

However, in the wake of the emotion surrounding Fraser’s death and the trial of the alleged perpetrator, there are still some important concerns and questions that remain unanswered.

Missing from this conversation is a close examination of the catalyst for the entire movement to install shields. The call for bus shields began with an incident where not only did a transit driver not follow correct procedure, but a shield would not have protected him.

Keith Eyrikson, the crown attorney, said Fraser took it upon himself to forcibly remove the passenger.

Transit drivers should never put themselves in a position where they must physically confront any passenger.

Still, even if shields were installed in all city buses, Fraser’s death would not have been prevented. He removed himself from what would have been the safety area to physically remove the passenger. A shield could not have protected Fraser.

Other issues arise when looking at the implementation of shields in other Canadian cities. Carlos Santos, the leader of the Amalgamated Transit Union in Toronto has stated over half of bus drivers in Toronto do not even use the provided shields. This is because of both the issue of extra glare the shields generate, as well as the feeling of claustrophobia.

All of this echoes the opinions of Charles Dixon, a veteran bus driver for the Coast Mountain Bus Company in Burnaby, who had been assaulted 14 times in 25 years. He argued that more than just creating a physical barrier provoking comparisons of the public servants to zoo animals, it would not actually prevent verbal or physical assault.

Far worse than just creating a physical barrier between public servants and citizens to positively interact is the fact barriers are only a single-pronged, Band-Aid solution to a far bigger problem.

Studies have shown regular use of methamphetamine can be associated with a far greater risk of violent behaviour.

To think violent crimes as we know them today in Winnipeg, and in turn violence against bus drivers, is not connected to the crisis of meth and opioids would be naive. Aggression and violence are not simply isolated variables.

Drug crime, property crime and violent crime all saw increases in 2017 compared to the previous year. Winnipeg police have been clear: they have seen a substantial increase in other crimes related to methamphetamine.

In other words, this issue truly comes full circle.

Years of neglect from politicians more interested in pandering to social conservatives than addressing dire issues of public health have come home to roost.

While 10 Canadians continue to die from overdoses each day, the health of Manitobans is in the hands of Premier Brian Pallister who holds the demonstrably ignorant view that supervised injection sites — which a 2014 review of 75 studies found promote safer injections and reduce overdoses — “draw drug dealers” and “crime.”

If politicians fail to address the root of the highly-publicized problems, the Band-Aid solutions proposed will inevitably lead to meager progress.

Bus drivers provide a vital service to this city. They sacrifice significant portions of their lives by working split shifts to satisfy the public’s need for economical transportation.

These workers deserve a respectful and safe work environment.

The city and province owe them at least this.

Whichever approach Winnipeg takes to solving the specific issue of violence on buses, it is important to remember that this issue is only one drop in a sea of issues associated with an extensive drug problem which should have been adequately addressed long ago.

Any real strategy to reduce violence must deal with the totality of the problem.

Shields alone will not address the root cause of this violence.