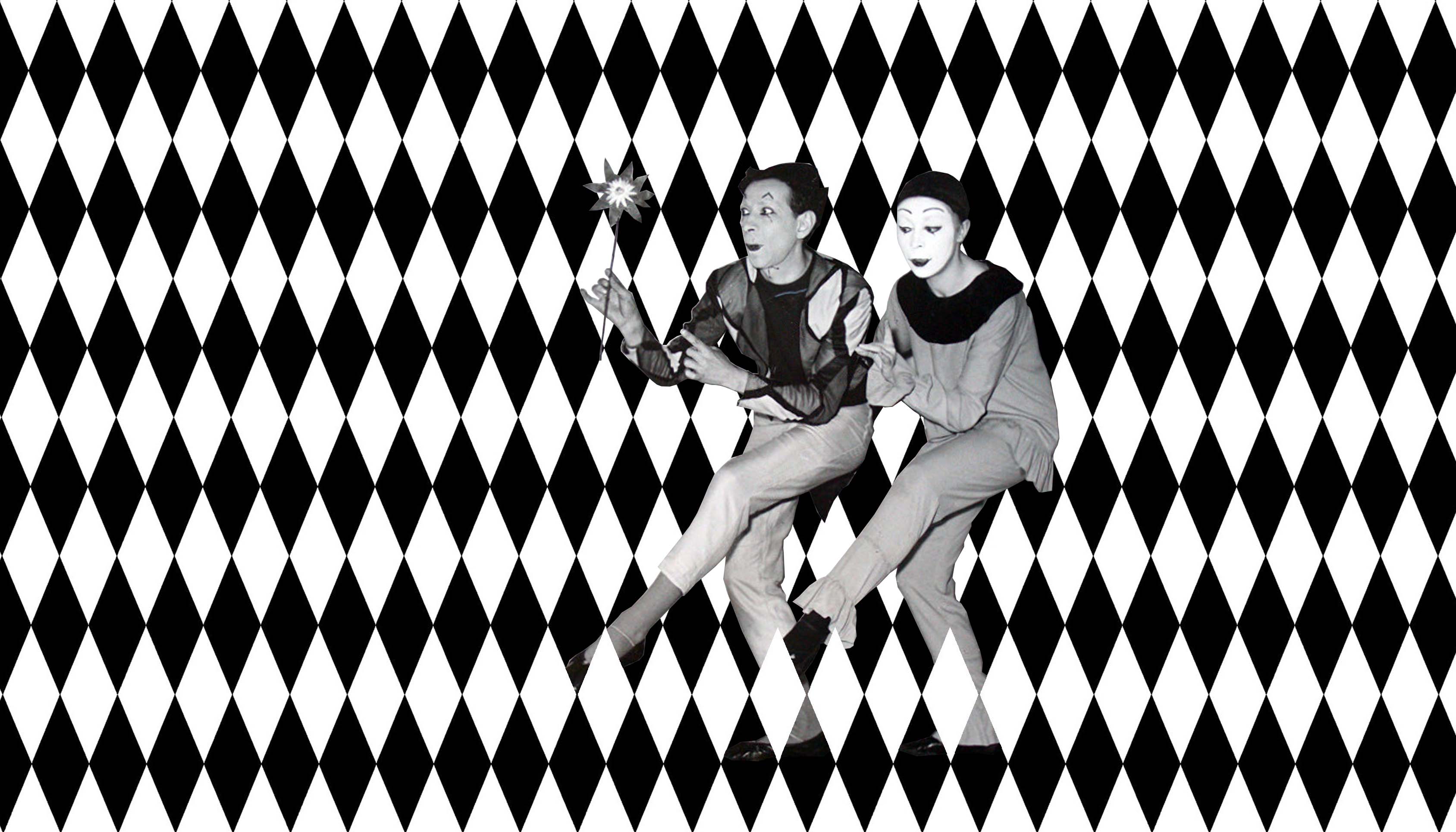 Every January, wide swaths of people make New Year’s resolutions. Some pledge to hit the gym more often. Others plan to save money. Still others decide to lose weight, or read more, or quit smoking or drinking.

But for students, there is another option that may have unexpected benefits for mental health: picking up a new hands-on hobby.

It would hardly be hyperbole to say this generation of post-secondary students is more aware of — and more affected by — mental health issues than any that came before it.

Debating the exact causes of this uptick in mental health concerns among students is best left to the professionals. For many, depression and anxiety are already an everyday fact of life, so the question is now how to deal with it beyond psychiatric care.

Not to sound like an out-of-touch baby boomer suspicious of technology more advanced than a calculator, but many people really would benefit from getting away from the screens.

To be perfectly clear, this is not a technology-bashing editorial. The near-ubiquity of computers in academic settings has improved student life in nearly every imaginable facet: professors and course materials are more accessible, typed assignments are easier to edit and typically faster to complete, online databases expand potential avenues of academic research, et cetera, et cetera.

Students may half-joke about printers being able to sense fear and complain about the endless redesigns to UMLearn, but it’s hard to think of an item more useful in everyday academic life than computers.

The problem revolves much more around technology in personal life.

At this point, no one under the age of 35 needs to be told about the downsides to social media. Friends on Facebook and Instagram all seem to have perfect lives, with attractive and loving significant others, amazingly photogenic vacations, fulfilling jobs and an endless stream of engagements, weddings, babies and all sorts of other milestones.

On the other side, there’s Twitter, where everyone has sunk into depressed nihilism, weirdly patronizing discourse about astrological signs and vindictive political arguments when they’re not memeing relentlessly.

Snapchat filters, which slightly alter the face’s proportions, have become so prevalent that increasing numbers of people are bringing snaps as references to plastic surgeons, leading doctors to coin the term “Snapchat dysmorphia.”

Social media is often the best way to keep up with far-flung friends and family. Much like being around them in person, however, sometimes it’s best to just walk away for a while.

Hobbies encourage gaining new skills and aid in meeting new people who are interested in the same things. Anyone can tell you that. But for students, it’s not just about trying something new. It’s about allowing yourself to be genuinely bad at something without fear of the consequences.

That’s not something students are often allowed in academic circles, with the never-ending race to improve GPA in order to maximize the chances of landing on one’s feet after graduation. Taking up a completely unrelated hobby is a good way to release that tension without potential for disaster.

Learn to juggle, even if it means dropping every ball for a solid month. Make a list of every movie you see and jot down a few notes about each one, even if all that comes to mind is trying to remember what other movie that one guy who was onscreen for five seconds was in.

Write fanfiction, even if it’s a self-insert about being sold to One Direction to pay for a relative’s debt. Shoot some hoops, perfect your spaghetti recipe, get into a new video game, become the world’s only artist dedicated solely to making ice sculptures of the 2009 Ford Taurus.

Whatever piques your interest or brings you joy, give it a chance.

Of course, not everyone can afford to stock up on art supplies or join a sport and university students are often employed on top of attending class.

Still, there are options. A Rubik’s Cube can be had for less than $12 and fiddled with on the bus or while waiting for lectures to start. Learning to make origami requires only paper — even a pad of Post-its will suffice — and a Google search.

Photography on a phone camera may not be as high-tech as a DSLR, but that doesn’t mean the pictures are worse.

Even learning the basics of painting can be free — just fire up MS Paint or an equivalent and find a playlist of Bob Ross videos.

No one gets a diploma to show off until after graduation.

In 2019, do your mental health a favour and learn how to do something that you can point to right away and say, “Look at that. It might be terrible, but I did that with my own hands.”