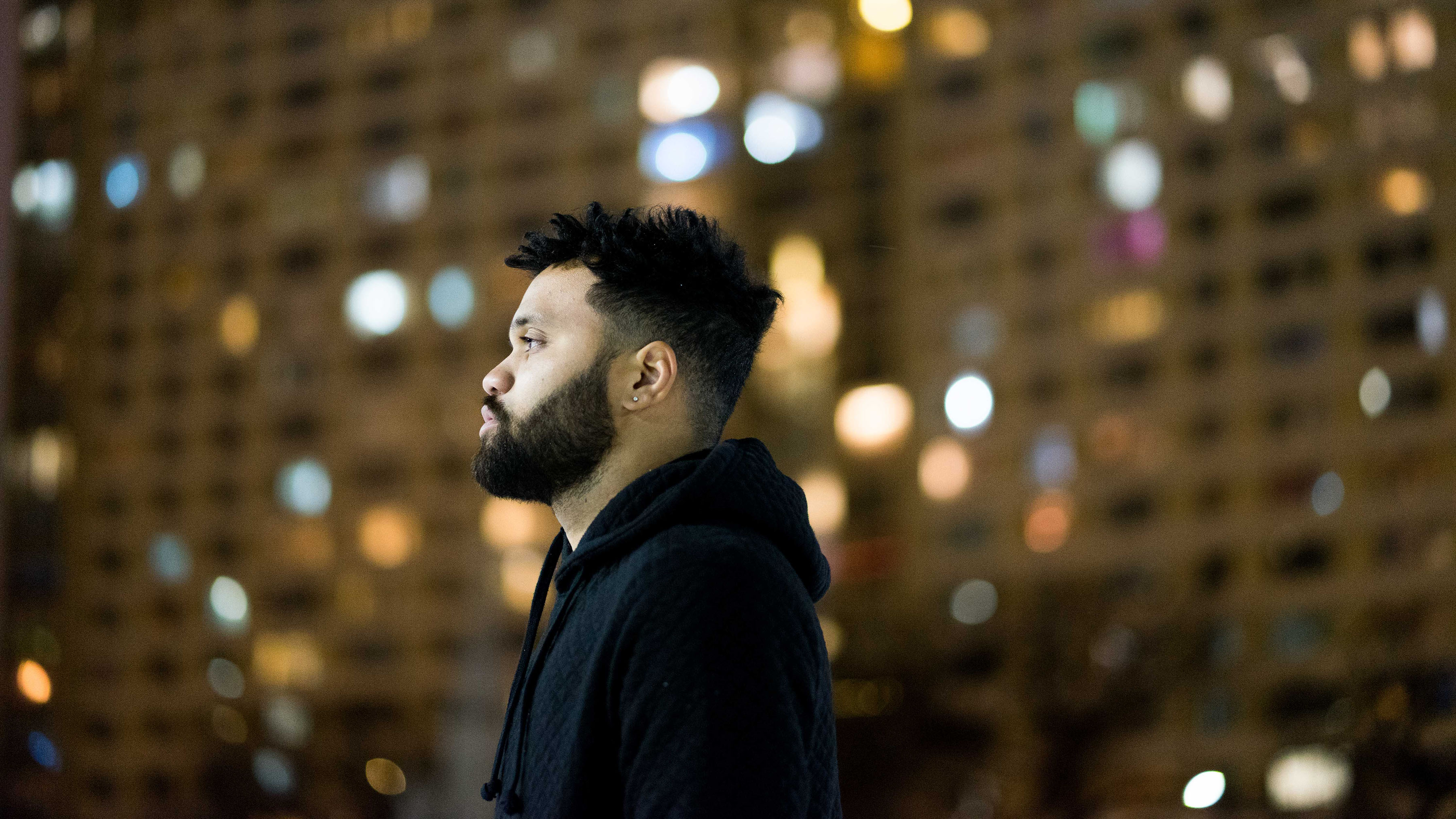 Big Fun Festival is an annual winter music festival, showcasing an eclectic mix of Canadian artists. It will be held from Jan. 23 to 27 at various venues in downtown Winnipeg.

Born in Toronto but raised in Winnipeg, Malcolm-Jay has been active in the Canadian rap industry for over a decade. He began freestyle rapping in high school.

Eventually, he formed a group called the Happy Unfortunate in 2007. About eight years later, he went solo as Malcolm-Jay.

He described Winnipeg as a great place for artists due to its long, cold winters.

“You’re inside for most of the year,” he said.

“And honestly, when you’re cooped up, you typically have indoor hobbies, I find, whether it’s painting or writing or making music.”

His father’s record collection was his biggest musical influence.

“As I became an angsty teenager I got really into 2Pac. Good music is good music, regardless of genre.”

His first full-length solo album, The Enemy Within, came out in September 2017.

He decided to release it in time for his first Nuit Blanche performance, which only allowed him five months to produce his first album.

He described the production as a hard process, but one that allowed for therapeutic expression of a lot of identity tensions he was struggling with at the time.

“I’m multi-racial,” he said. “I’m half-Filipino, half-African American, Indigenous, I’m also part Scottish — I hear so many different narratives about what people think about each other.”

A police altercation had a big influence on the album’s themes.

“Three years ago, I was driving home from work and apparently my car fit the description of a guy who was a shooter. They sent a whole S.W.A.T. team in my house,” said Malcolm-Jay. It later came out that he was deemed suspicious because he was driving a “nice car.”

“Being profiled for the first time opened my eyes. I [realized I] should do research and learn more about my heritage.”

A huge believer in preparation, he will practice a song until it is muscle memory and he is completely sick of listening to it.

Malcolm-Jay is currently working on his next EP and a single.

“When my new music comes out it will be focused on how I’m presently feeling, not being caught up in the past,” he said.

“Which actually makes it harder to make.”

The Enemy Within can be found as a cassette, disk and digital album on Bandcamp. Malcolm-Jay will be performing alongside Snotty Nose Rez Kids and Studio 393 Presents: A Hyped Conquest on Jan. 25 at the Good Will Social Club.

Zola Jesus to jazz up Winnipeg